This year, the University will honour some of its alumni, notable individuals from the South West area and key figures who have made a significant contribution within their field and to society, nationally and internationally. Read our news story. 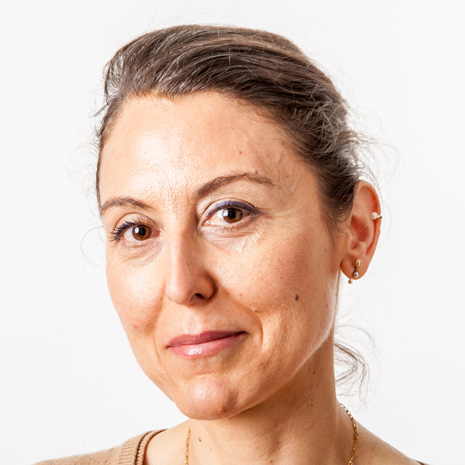 Dr Elena Becker-Barroso is the Editor-in-Chief of The Lancet Neurology. She joined the editorial team in August 2005 as a Senior Editor. At that time, her major responsibility was to oversee the original-research section of the journal.

The Lancet Neurology is now the leading academic journal in clinical neurology, in large part because of the relevance and quality of its research articles. 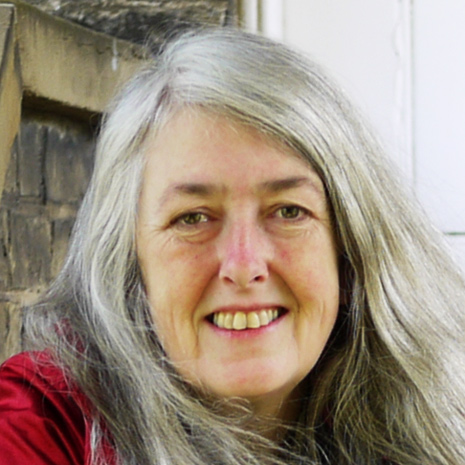 Mary Beard is one of Britain's best-known Classicists – a distinguished Professor of Classics at the University of Cambridge and Fellow of Newnham College. She has written numerous books on the Ancient World, including the 2008 Wolfson Prize-winner, Pompeii: The Life of a Roman Town.

In addition, Mary has presented highly-acclaimed TV series, Meet the Romans and Rome – Empire without Limit, as well as documentaries on Pompeii, Caligula and Julius Caesar, and is a regular broadcaster and media commentator. 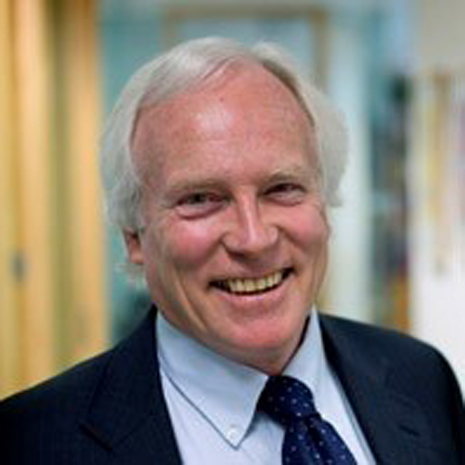 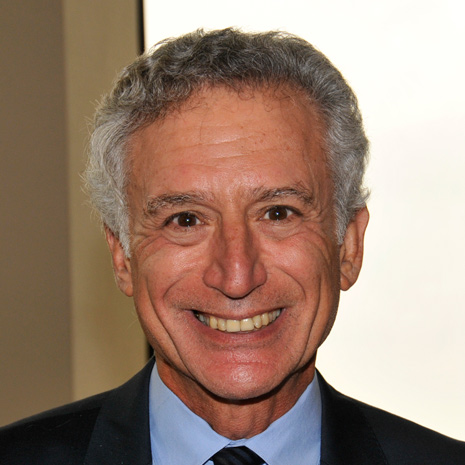 The mission of the not-for-profit Alzheimer's Drug Discovery Foundation is to rapidly accelerate the discovery and development of drugs to prevent and treat Alzheimer's disease.

In his most recent outing at the INEOS 1:59 Challenge in Vienna, Eliud created history by becoming the first person to run a subtwo-hour marathon. 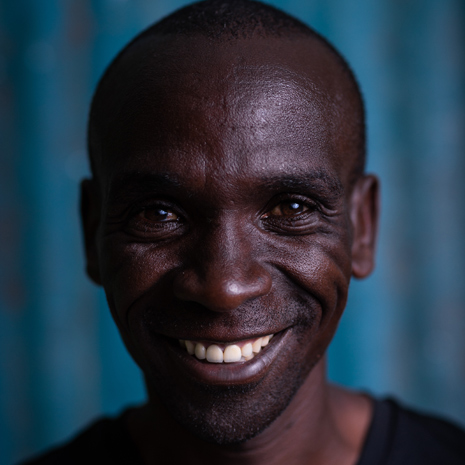 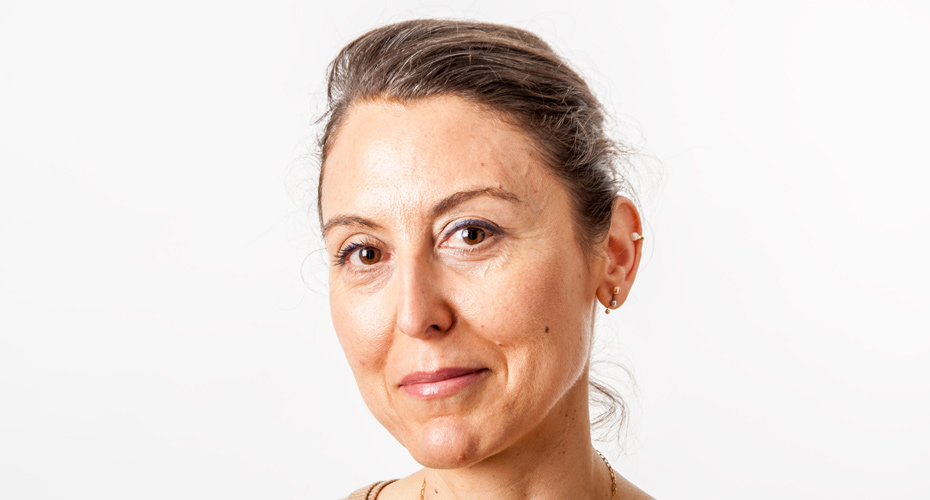 Dr Elena Becker-Barroso, Editor-in-Chief of The Lancet Neurology, was honoured in recognition of her outstanding contribution in the field of neurology. 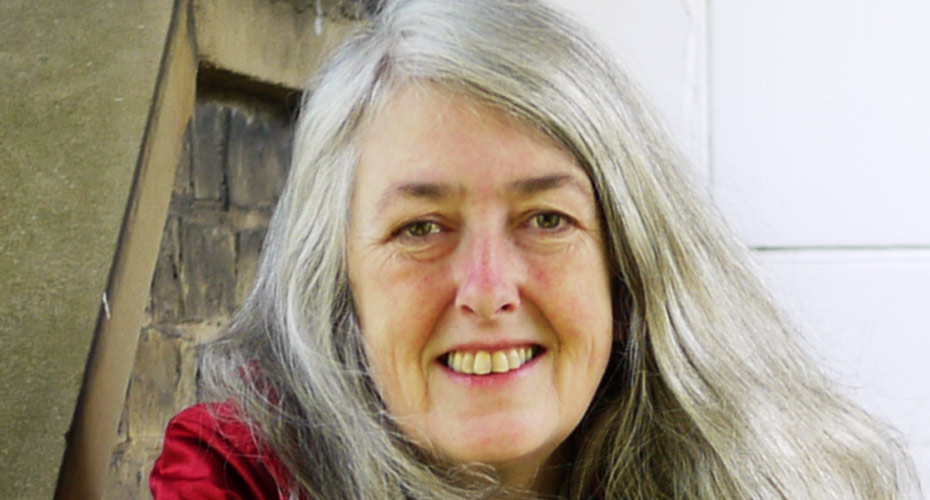 Professor Dame Mary Beard DBE, Professor of Classics, was honoured for her outstanding contribution to the study of classical civilisations. 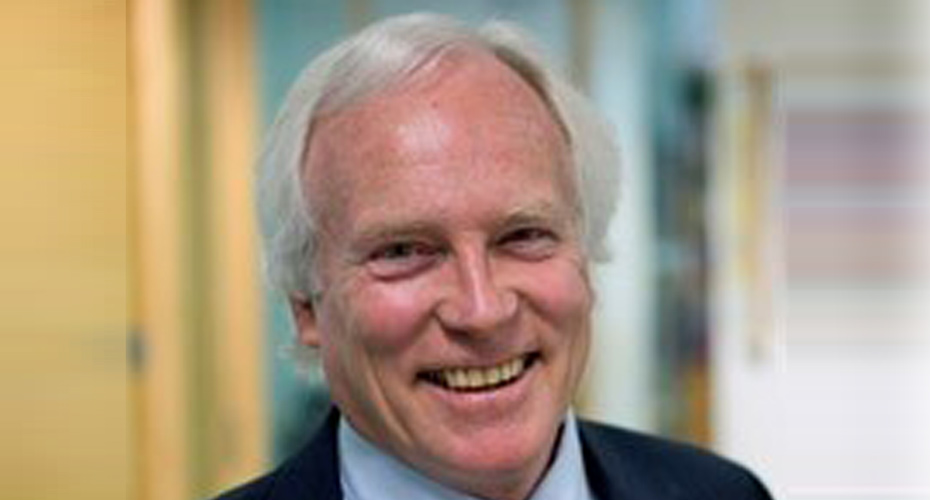 Professor Gordon Marshall CBE, Director of the Leverhulme Trust, was honoured in recognition of his outstanding achievements in the field of education. 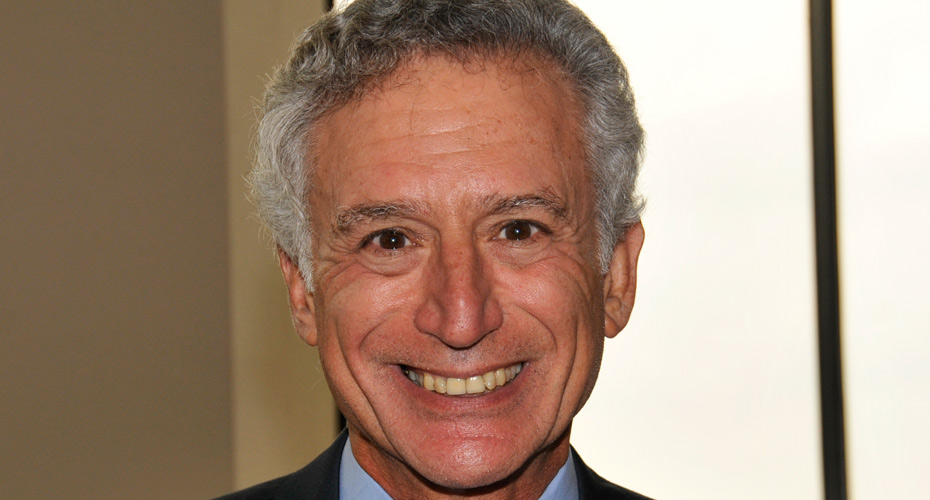 Dr Howard Fillit MD, Founding Executive Director and Chief Science Officer, the Alzheimer's Drug Discovery Foundation, was honoured in recognition of his outstanding achievements in the field of medicine. 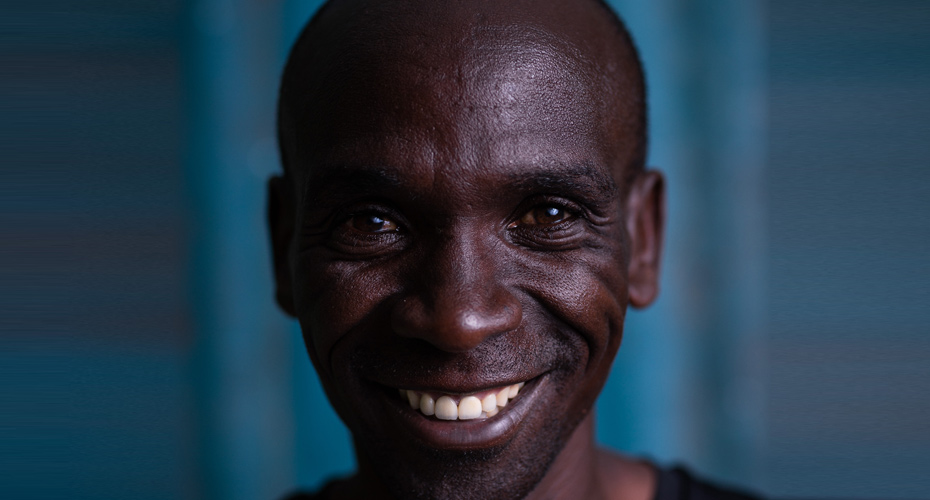 Mr Eliud Kipchoge, Olympic Gold and world record holder in the marathon, was honoured in recognition of his outstanding achievements in the field of sport. 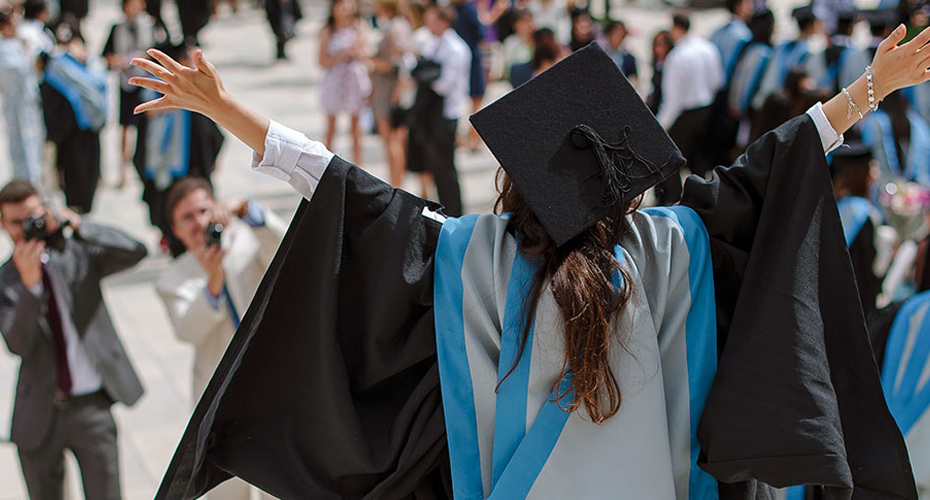 Watch a webcast of our 2019 Winter Graduation Ceremonies.