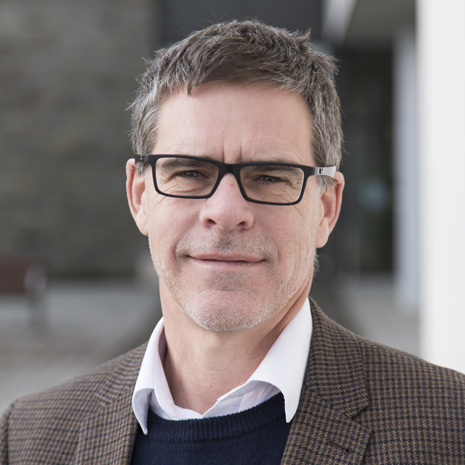 Professor David Hosken was appointed as Pro-Vice-Chancellor Cornwall in 2019. He works with all six Colleges, professional services and partners to deliver our strategic objectives in Cornwall associated with our sovereign strategies (Education, Research & Impact and Global) as well as the Cornwall Vision and Strategy 2030. Professor Hosken, reports to the Provost, is a new member of the University Executive Board (UEB) and leads key groups in Cornwall.