“At one point in 2010, the Governor of the Bank said to me I had probably learnt and seen in four years what the average central banker normally saw in 44!” 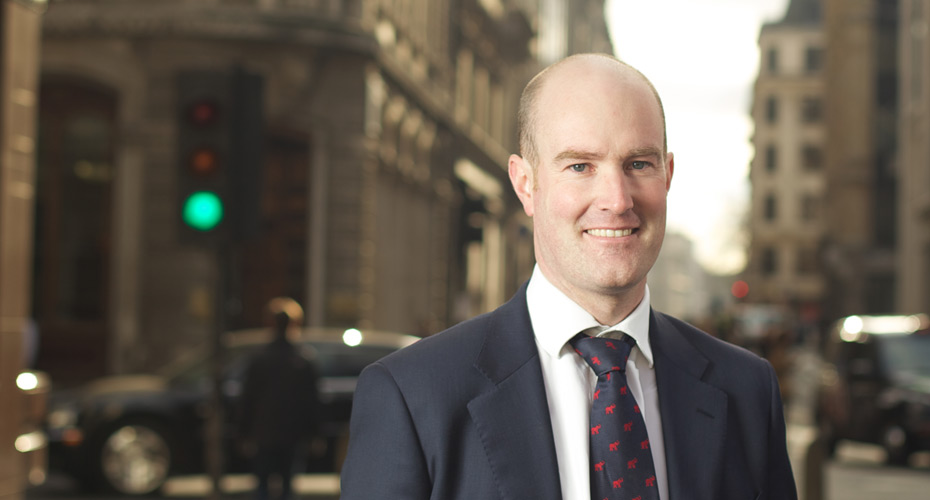 Andrew Mason has worked at the heart of the financial industry since graduating from the Business School in 1999. He cites the financial crisis as one of his career highlights.

My first job was as a summer intern at the Bank of England in between my second and third years at university. That led to me applying for, and being accepted on, the Bank’s graduate programme. I have been with them ever since – although I am currently on secondment at the Royal Bank of Scotland (RBS).

I started in Credit Risk Management in the Bank’s Markets Directorate, before working as a European Economist, looking at the German and French banking sectors and the risks they posed to UK financial stability. In 2005, I worked on a high-profile project, designing a risk-based framework for regulating payment systems in the UK. This was something no other central bank had attempted at that time.

In 2007, I moved to the Bank’s team looking at the robustness of the UK banking sector. I started in the job just three weeks before the run on Northern Rock and for the next four years I had a ring-side seat at the financial crisis. I worked very closely in the rescues of Northern Rock, Bradford and Bingley, HBOS and RBS. It was a hugely challenging time but also one of the highlights of my career. At one point in 2010, a Bank executive said to me I had probably learnt and seen in four years what the average central banker normally saw in 44!

I chose to work with the Bank of England for a number of reasons, but mainly because I liked quantitative subjects and I wanted to use this in public policy, and serving the public good is important to me personally. Economics seemed like the best way of doing that. And the Bank of England was right at the centre of the policy debate in 1999 when I graduated.

I think anything to do with Economics is brilliant because as the British economist Alfred Marshall said, it’s ‘for people with cool heads and warm hearts’. At the Bank I also enjoy working with the very high calibre of staff and tackling new, often tricky policy questions.

Looking back on my time at Exeter, I remember the great location and the broad mix of people I studied with. Also, the sense that people were there to genuinely learn and immerse themselves in a subject, as opposed to just ticking a box to say they’d collected a qualification from a good uni. Best thing about that is that we still knock around together, as most have ended up working in the City. The Econometrics I learnt at Exeter have also served me well – I still use a number of these today, 12 years later.

If you’re considering an Economics-related career, I would say be prepared to do quantitative options – ie. don’t shy away from the Maths. And make sure you maintain a healthy dose of scepticism. As a comment on Economics in general, there is a tendency for economists to become detached from reality, when in fact the best economists are those that are realists who are willing to say whether an idea or concept will work in the real world.

I’ve chosen to work in the public sector. That is important to me. But to be successful on that kind of career path, you have to accept that it can be frustrating in terms of financial reward, when compared to similar roles in the private sector.

For now, I have another year to go on my secondment at RBS. I want to take that experience back to the Bank of England and shape the new policy tools the Bank will have under its new powers for macroprudential policy. Those powers and tools are a massive public policy experiment which no other economy has ever tried, so I want to contribute to making it a success.

Beyond that, I would like to win the lottery, buy Everton Football Club and bankroll them to Champions League glory!