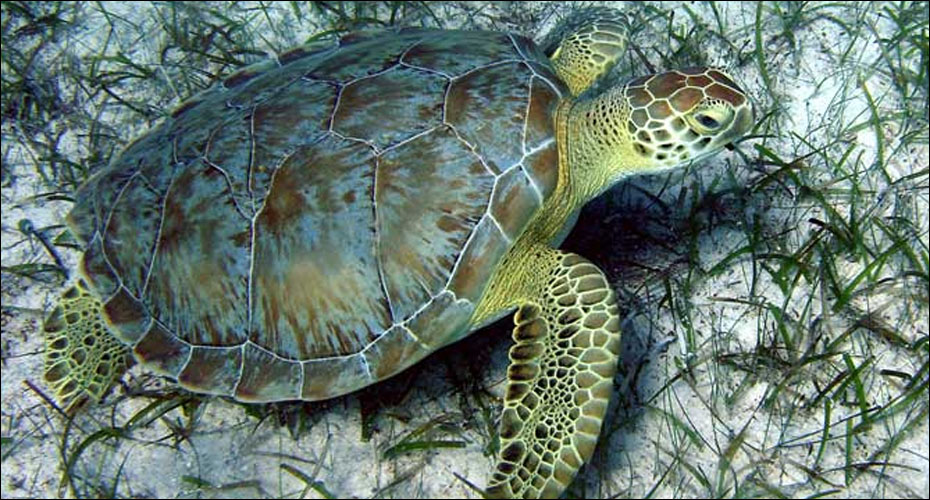 The major threats to turtles come from humans.

Annette Broderick, Senior Lecturer in Conservation Biology, and Brendan Godley, Professor of Conservation Science, lead the marine turtle group based at Penryn Campus. The group has worked with local governments and non-governmental organisations in more than 20 countries to highlight the status and distribution of their marine turtle populations and feed the data into policy and conservation planning.

The results of research of this group has been instrumental in informing the Governments of the UK and its Overseas Territories with respect to policies, legislation and conservation management of marine turtles.