About the University of Exeter and the Alan Turing Institute

Exeter@Turing is the University of Exeter’s community of researchers working with the Alan Turing Institute.

In recognition of Exeter’s excellence in machine learning and AI research, and unique inter-disciplinary links to world-leading environmental, health and data governance research, Exeter became a partner of the Alan Turing Institute in 2018. The IDSAI is the focus for Exeter’s partnership with Turing and currently has 40 Exeter researchers in receipt of prestigious Fellowships at the Turing Institute

Our membership as one of 13 University partners of the Turing network enables and strengthens partnerships with Turing academic and industrial partners and underpins Exeter’s position as a key focus for data science and AI across the South West. 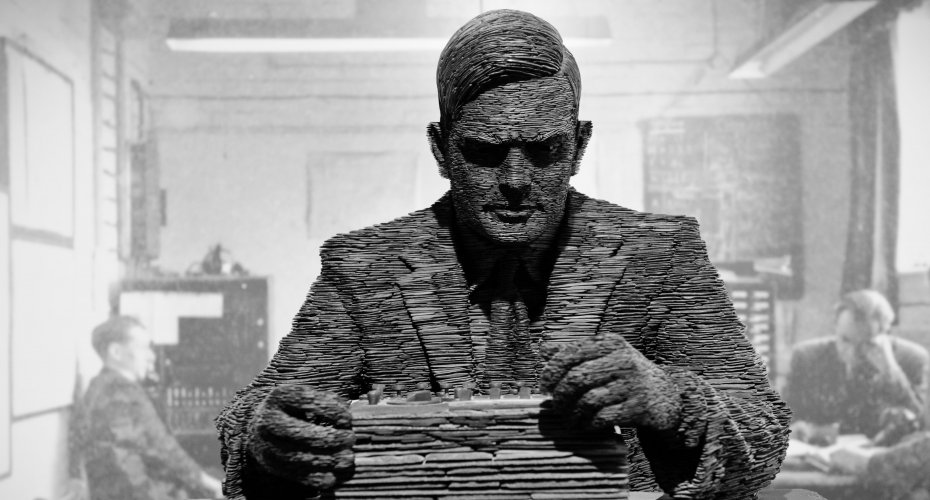