There are a number of ways that you can get involved and engage with the Turing Institute. For further information or questions about any of these channels or opportunities please contact

How to get involved 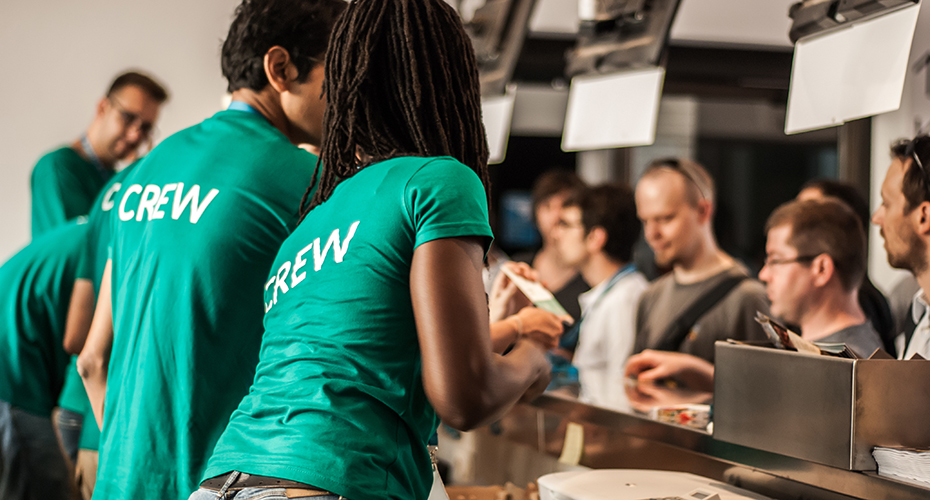 The most recent round to apply (June 2021) has now closed.

Turing Fellows are established scholars with proven research excellence in data science, artificial intelligence, or a related field. They contribute to new ideas, drive collaborative projects, secure external funding and provide research expertise which is actively connected with the Turing and its network of universities and industry partners.

Exeter currently has 23 Turing Fellows – you can find a full list and further details here.

Information about The Alan Turing Institute is available here.

Researchers gathering around shared areas of interest in data science and AI with the aim to share ideas and knowledge and spark new ideas for collaborations and projects.

A full list of the Turing Special Interest Groups and their organisers is available on the Turing website.

Turing organise and host a range of talks, workshops, seminars and conferences which colleagues can register to attend and / or participate in. The events are designed to teach, engage, and inspire people with all levels of data science and artificial intelligence experience. A full listing of events is available on the Turing website.

Many of Turing’s events are also recorded and you can browse the video archive on their YouTube channel.

The Turing enrichment scheme offers students currently enrolled on a doctoral programme at a UK university the opportunity to join us for up to 12 months at the Turing. Students continue their PhD in conjunction with their current supervisor, while enriching their research and making new collaborations during their time at the Institute.

You can get involved in DSGs as a researcher, Principal Investigator or Challenge Owner

The Turing are looking for early career researchers interested in acting as a Principal Investigator (PI) at the Turing’s Data Study Groups (DSGs). This opportunity is primarily for early career academics. Applications should be submitted as soon as possible.  Information and application details are available here.

For all available opportunities for research calls and seed funding please visit the Turing website.