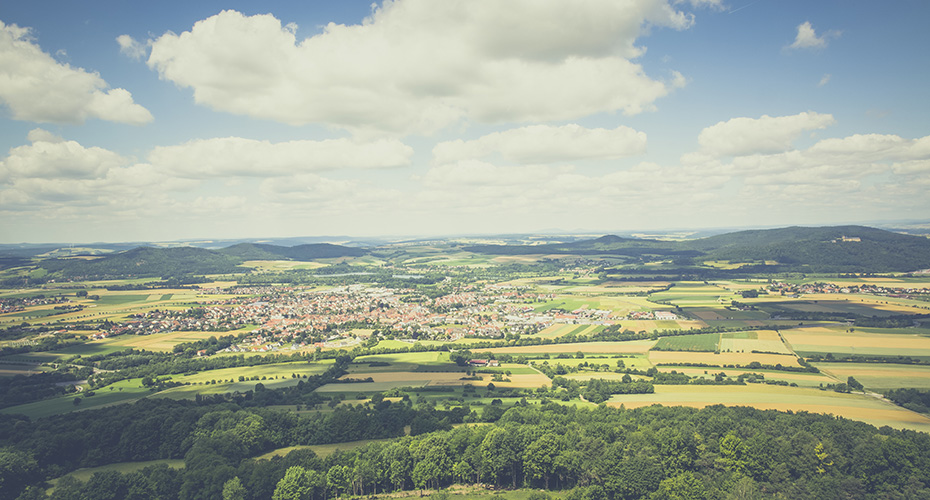 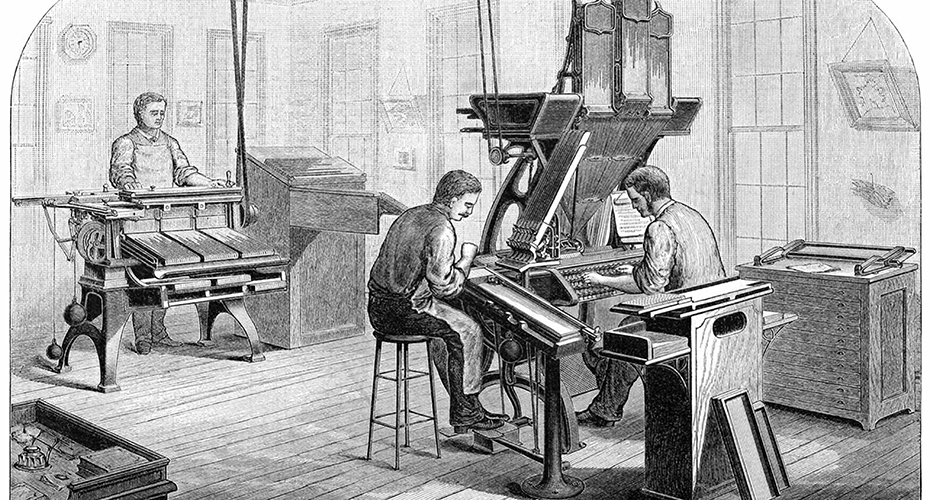 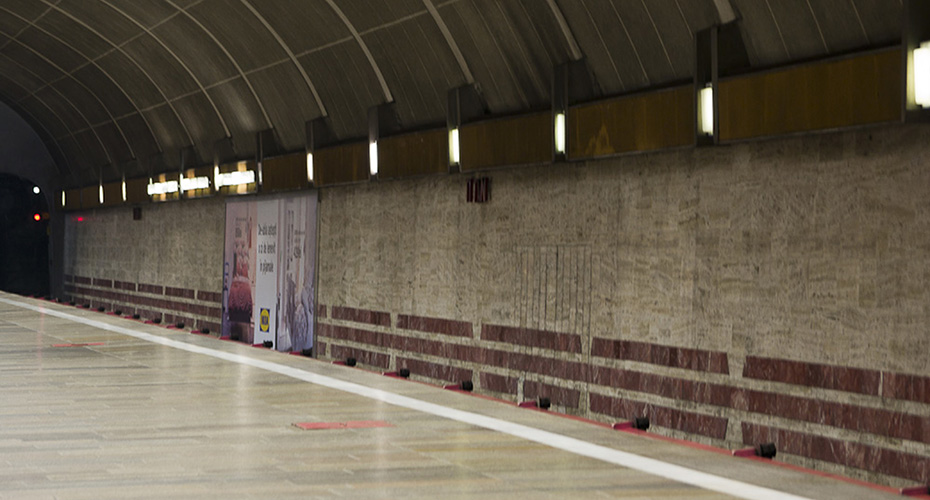 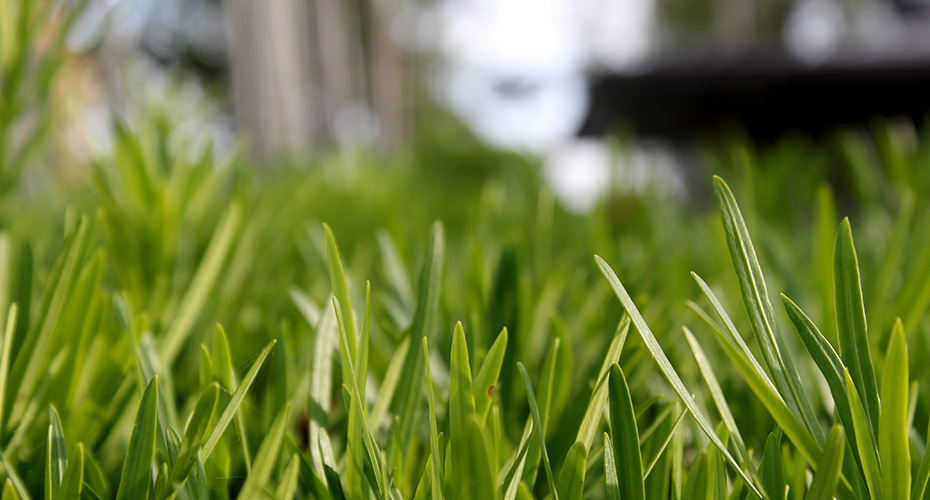 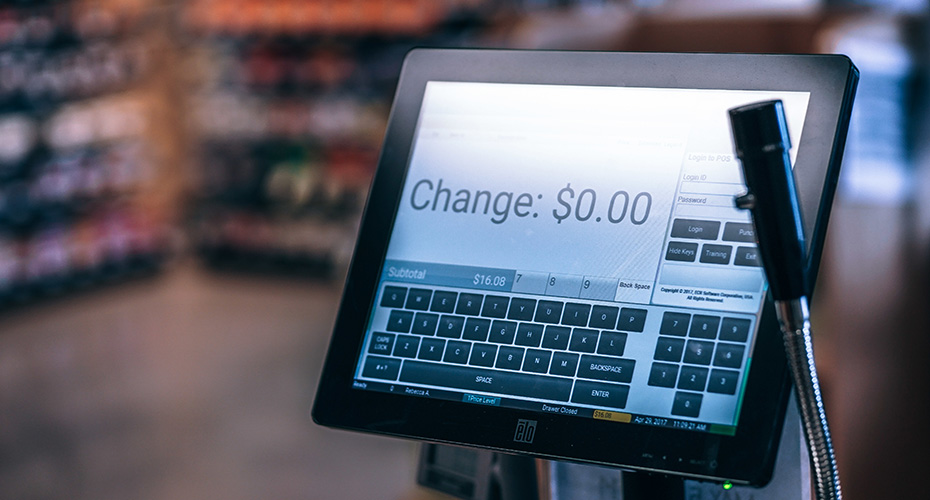 Detecting Anomalies in Networks: The Case of VAT

Turing projects are focused scientific studies, led by Turing researchers, working with other academics and often industry collaborators, towards defined objectives. Turing research projects aim to be multidisciplinary and multi-institutional, delivering both scientific and real-world impact.

Read more about some of the Turing projects that University of Exeter staff are currently working on:

There is an important gap in knowledge about the interconnection between the determinants of land use, economic value, and current environmental concerns, for example the decline in biodiversity in the UK. This project aims to fill this gap by establishing a better understanding of the interplay between land use, climatic and biophysical factors, and agricultural prices. A new dataset and novel statistical framework will be developed to assess the impact on UK land use of socioeconomic and biophysical drivers, policy-making, and dramatic changes in UK weather patterns.

Led by the Arts and Humanities Research Council (AHRC), ‘Living with Machines’ will take place over five years and is set to be one of the biggest and most ambitious humanities and science research initiatives ever to launch in the UK.

The programme will see data scientists working with curators, historians, geographers and computational linguists with the goal to devise new methods in data science and artificial intelligence that can be applied to historical resources, producing tools and software to analyse digitised collections at scale for the first time.

In recognition of the significant changes currently underway in technology, notably in artificial intelligence, the project will use the century following the first Industrial Revolution, and the changes brought about by the advance of technology across all aspects of society during this period as its focus point.

Recent advances in 3D printed stainless steel have garnered great interest, but many questions remain about its material properties, due to its inherent variability, and how to guarantee standards for its safety and manufacture. This project is using statistical techniques in conjunction with material science to address these challenges.

Modelling and statistical methodologies are widely used to support the government's operational and policy decisions against complex backgrounds. As models inevitably represent the real world imperfectly, in order to make good decisions based on modelling analysis, it is necessary to quantify uncertainty in how the outputs of that analysis map on to the real world phenomena that they represent. Therefore, further research is required to shed light on how uncertainty in data and in the real world should be handled and incorporated within statistical and mathematical analysis/modelling.

Three recent documents - the Aqua Book (guidance on producing quality analysis for government), the Blackett Review of Computational Modelling, and the newly revised Treasury Green Book – have already stressed the importance of high quality data, sound statistical analysis, and mathematical modelling in decision support. This project will carry out research to support these needs along two paths: first, through developing methodologies and tools in specific areas such as energy and education; second, through pairing these developments with more general thinking on how scientifically valid methods can be widely applied across government, regardless of sector.

A key task for data science is to develop systems through which diverse types of data can be aligned to provide common ground for discovery. These systems determine how data is incorporated into machine learning algorithms and whose perspective is incorporated or excluded from data-driven knowledge systems. Through sustained engagement with stakeholders involved in the development and use of plant data infrastructures, the project investigates current models and future prospects for managing environmental and biological data collected from experiments and field trials around the world.

Detecting anomalies in the VAT network

Revenue from VAT is collected gradually through the chain of production and distribution. This structure, or network, of interconnected businesses presents opportunities for misreporting and fraud. This project aims to develop methodologies that could be used to inform tax administrations of transactions which merit investigation.