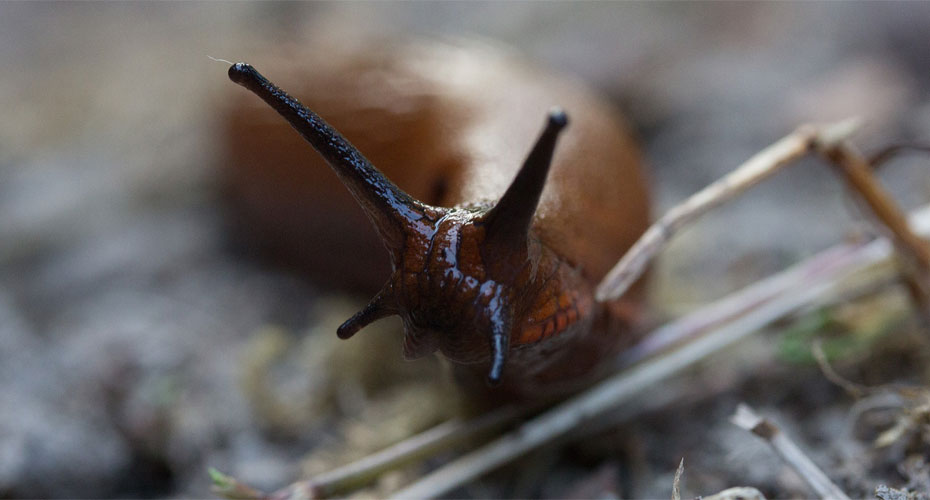 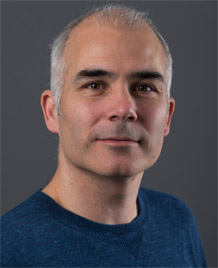 The Anglian Water Slug it Out scheme works with farmers in East Anglia to protect drinking water supplies in the region's main reservoirs.

Professor Brett Day, Dr Ruth Welters, Dr Amy Binner and Greg Smith generated and evaluated ideas and made recommendations for the incentivisation components of the scheme.

The Anglian Water website has more information on the scheme:

‘The campaign is aimed at reducing the levels of the slug control pesticide Metaldehyde in our region’s waters before they reach our treatment works. Although harmless to humans, Metaldehyde is very difficult to remove at water treatment works and meeting tough EU targets on it is a real challenge for the region.

As part of the campaign, we are carrying out a trial project around six key reservoirs to incentivise farmers to stop using metaldehyde and use an alternative chemical instead. The farmers will receive payments to cover their costs and for taking part. The reservoirs involved are Alton Water in Suffolk; Ardleigh Reservoir near Colchester; Hollowell Reservoir, Ravensthorpe Reservoir and Pitsford Water in Northamptonshire and Grafham Water in Cambridgeshire.’

The scheme was launched on Monday 8 June 2015. You can read more about the scheme in the Anglian Water press release: Anglian Water joins forces with farmers to tackle slug pesticides and in the blog from Lu Gilfoyle, Catchment & Coastal Strategy Manager at Anglian Water.

Latest update - all the farmers are now signed up 14 Sept 2015 blog from Richard Reynolds Farmers on board for Slug It Out campaign.