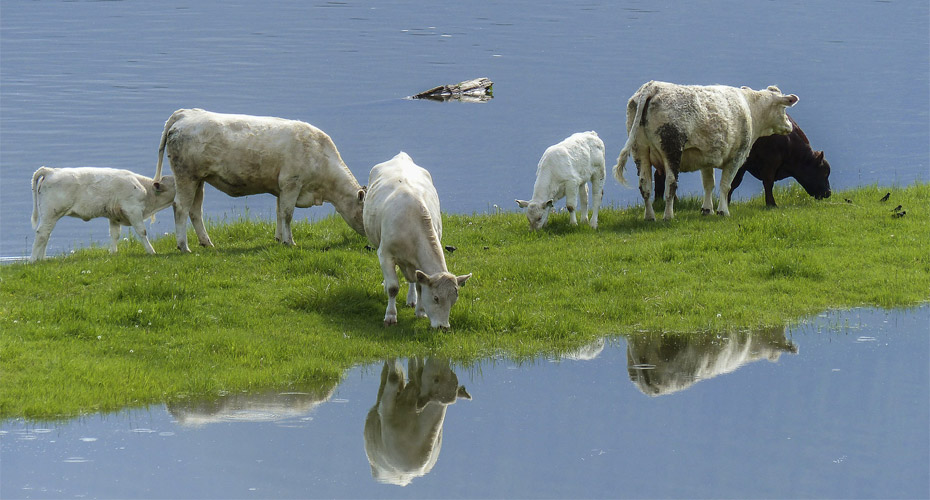 Professor Brett Day and Dr Ruth Welters worked with South West Water as part of their Upstream Thinking initiative and with the Westcountry Rivers Trust to explore the design of a Payment for Ecosystem Services scheme.

The Fowey River Improvement Auction was carried out in Summer 2012 and the  final report  was published in September 2013. The work will be of interest to land managers, water companies and government agencies.

The River Fowey is the source of the majority of Cornwall’s drinking water but suffers from sediment, nutrient and pesticide pollution, primarily emanating from farming activities.

That pollution is a big problem for the regional water company, South West Water. In order to provide their customers with safe drinking water, the company incurs substantial costs treating water abstracted from the river.

Calculations suggest that the cost to farmers of reducing pollution at source may be significantly less than the costs of cleaning up that pollution at the water treatment works. Accordingly, the River Fowey catchment provides fertile ground for trialing a payment for ecosystems services  mechanism.

The design is shaped by a number of key challenges:

The Fowey River Improvement Auction was developed to meet those challenges.

The auction had a straightforward design. In the first place, all farmers in the Fowey catchment were contacted and provided with a list of changes eligible for funding under the scheme. Farmers were asked to enter bids indicating which of those changes they might make on their farms and the grant they would like from South West Water to implement those changes. For each bid, an environmental improvement score was calculated based natural science analyses of how much the proposed project would contribute to improvements in water quality.

The auction blends this natural science information with economic knowledge regarding the stimulation of competition between farmers by only funding that set of bids that offer the best value for money for South West Water. In this case, ‘value for money’ was determined by relating a bid’s environmental improvement score to the level of grant requested.

While the process of evaluating the auction is only just beginning, there are a number of indications that the auction has been effective. Nearly half of eligible farmers in the Fowey posted a bid in the auction. The sum of the grants requested in those bids was more than double the funds available for distribution through the scheme.

Accordingly, a little under half of the bids received were offered funding. There is also evidence to suggest that the competitive pressures in the auction have delivered bids offering good value for money. Comparing the grant requests made in the accepted bids to just the material costs of implementing those projects it appears that on average farmers are taking on over 40% of the costs themselves.