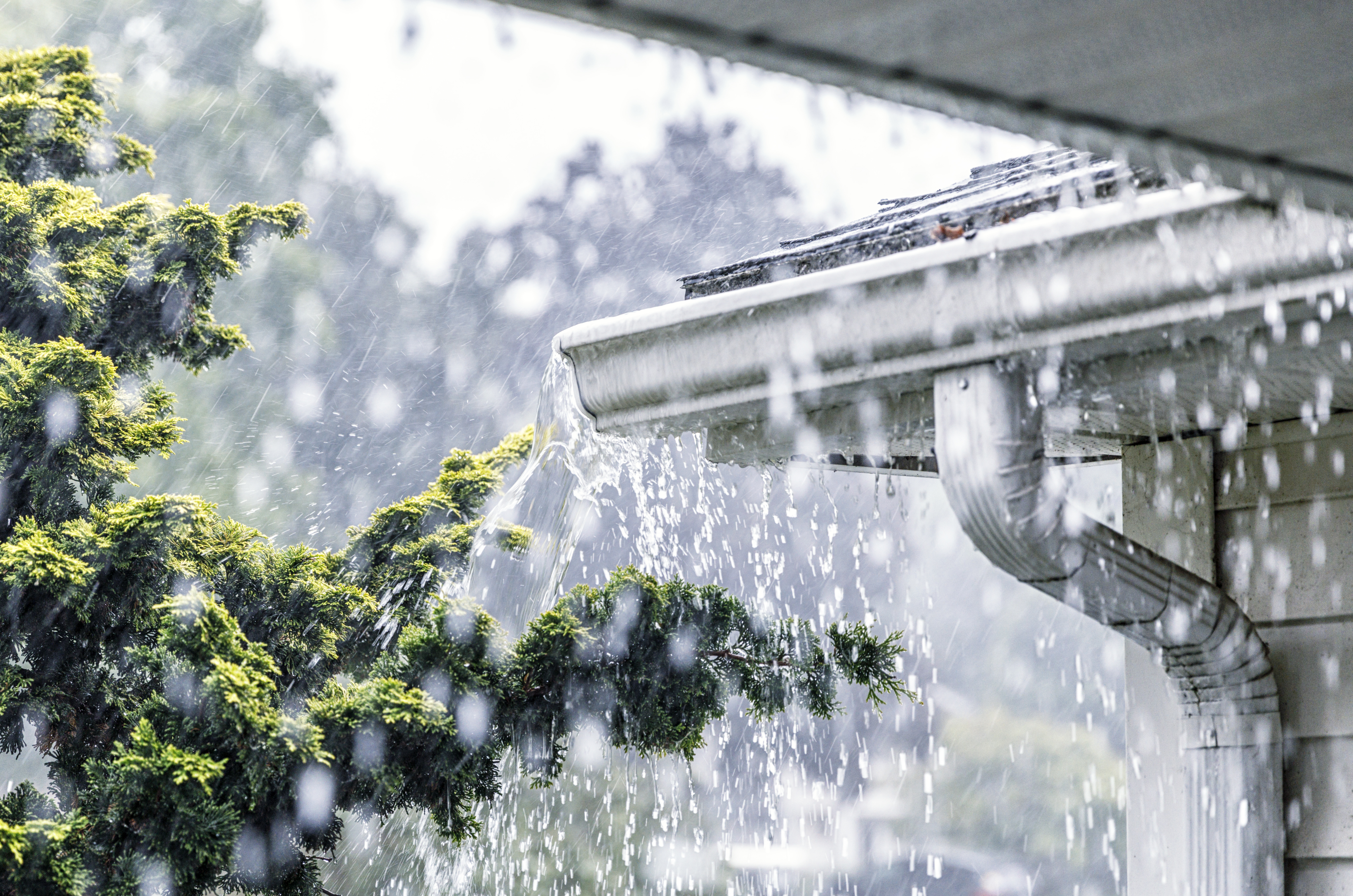 Statistical modelling research in the department of Mathematics and Computer Science has improved the understanding and pricing of insurance risk due to European windstorms and tropical cyclones.

Cyclones are fascinating large storms that can have devastating effects on society; Hurricane Sandy which hit New York in November 2012 caused major flooding, resulting in $25-30 billion in insured losses, and 286 deaths in seven countries.

More recently in winter 2013/14 more than 10 severe storms passed over Europe destroying infrastructure and disrupting transport and business leading to the loss of more than 15 lives and total insured losses of more than $3.3 billion.

Losses due to such events are expected to rise dramatically due to climate-change related trends in weather extremes, increasing exposure in developing countries, and increasing world population.

The storm risk team, established by Professor David Stephenson, are pioneers in modelling cyclones as random processes as well as providing new insight into cyclone behaviour. This can help insurers and other stakeholders develop a more reliable view of storm risk, which then enables them to develop better resilience and protection for society.

Research revealed that storms cluster more than expected by chance and that non-intuitively there is actually more clustering for the more extreme storms. This has since led to the discovery in 2012 of a positive correlation between storm frequency and storm intensity over northern Europe, which is likely to substantially increase extreme aggregate losses.

The team have also modelled clustering in tropical cyclones and have used it to show that storm clustering provides valuable recovery time eg, for Caribbean coral ecosystems. The team has also successfully collaborated with US hydrologists on the clustering of extreme rainfall and flooding.

Insurance companies price this risk using stochastic simulation models known as catastrophe models. However, such models are based on ad hoc assumptions about clustering that leads to large uncertainties in aggregate loss estimates.

Research published in 2009 led to storm clustering being incorporated, for the first time, into the Integrated Financial Platform at Willis - a major global insurance and reinsurance broker which arranges protection for around $5trillion of exposed risk every year. The clustering methodology accounts for the increased clustering of more extreme storms and is routinely used by the Chief Actuary and other brokers at Willis to design more robust reinsurance contracts and to better price windstorm risk.

Local spatial calibration of tropical cyclones simulated by climate models was also successfully implemented on the platform in 2009 and provides Willis with a useful tool for exploring the tropical cyclone risk, especially in regions where there have been few cyclone observations such as the western Pacific near East Asia.

The work has also raised awareness in the importance of storm clustering throughout the insurance industry. Three major catastrophe modelling companies (AIR, EQECAT and RMS) have now explicitly incorporated clustering in their most recent windstorm models for Europe. The research has also stimulated new meteorological research into the mechanisms for storm clustering and how clustering might change in the future.

As world-leading experts in storm risk, Professor Stephenson and his team are in frequent demand to provide expert advice to insurance on storms. For example, the PhD research supervised by Professor Stephenson led to the creation in 2006 of the Willis Research Network (WRN) – the world's largest partnership between academia and the insurance industry.

The WRN is a unique open forum for the advancement of the science of extreme catastrophic events through close collaboration between universities, insurers, reinsurers, catastrophe modelling companies, government research institutions and non-governmental organisations. Willis is able to use the expert advice to better inform its clients, which include most of the world’s major insurance companies and several national governments.

In 2010, Professor Stephenson was invited to serve as the windstorm expert on the Natural Catastrophe Advisory Council of Zurich – one of the world’s largest insurance companies. He provides expert advice at annual council meetings.