Antifungals – the deadly cycle from field to clinic

Antifungal resistance is less recognised amid the AMR challenge, yet fungal diseases affect billions of people each year and are responsible for approximately 1.5 million deaths per year worldwide.

Only four main classes of antifungal drugs are approved for clinical practice – compared to 20 classes of antibiotics – and they are developing resistance in real time, making fungal diseases of growing concern.

Antifungal resistance is a global challenge that spreads far beyond the clinic. Fungi are the main agents of crop and plant disease and fungal disease threatens the word’s crop supplies around the world. In some cases the same classes of drug are used to treat plant and human infections caused by fungi resulting in a cycle that links farmers’ fields with hospital wards.

Professor Neil Gow, of the University of Exeter’s MRC Centre for Medical Mycology, said: “We’re seeing a collision of the seemingly disparate fields of agriculture and medicine. For example, we know that the use of fungicides to treat crop diseases in Europe is driving up drug resistances in the fungus Aspergillus. These fungicides are look-a-likes of the azole antifungals in clinical use to treat Aspergillus infections in patients. Now we’re finding patients are being infected by this drug resistant fungus, meaning they can’t be treated with the first line antifungals, which increases the risk of a deadly outcome for vulnerable patients.”

This cycle is one reason why the increasing impact of AMR on both our food security and our health requires an extremely broad multidisciplinary environment. This massive global challenge has medical, biological, ecological, social, legal and humanities elements – all of which come together under Exeter’s One Health approach. 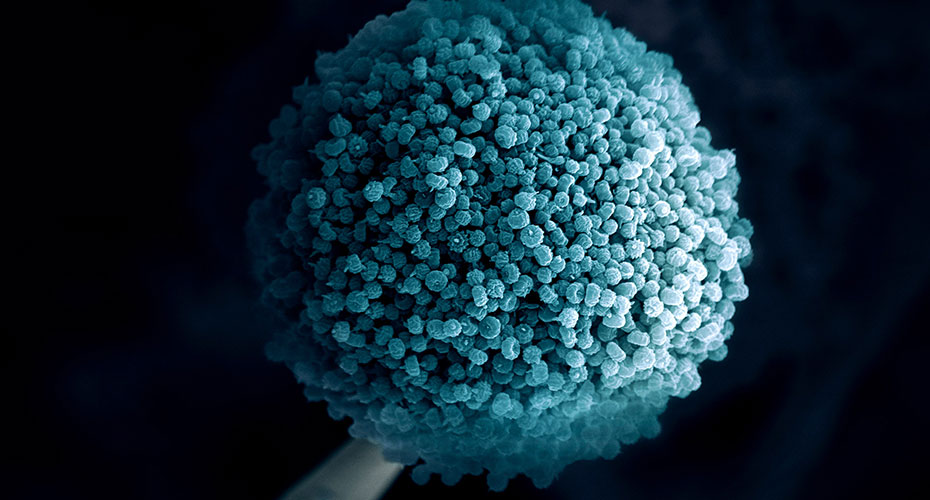 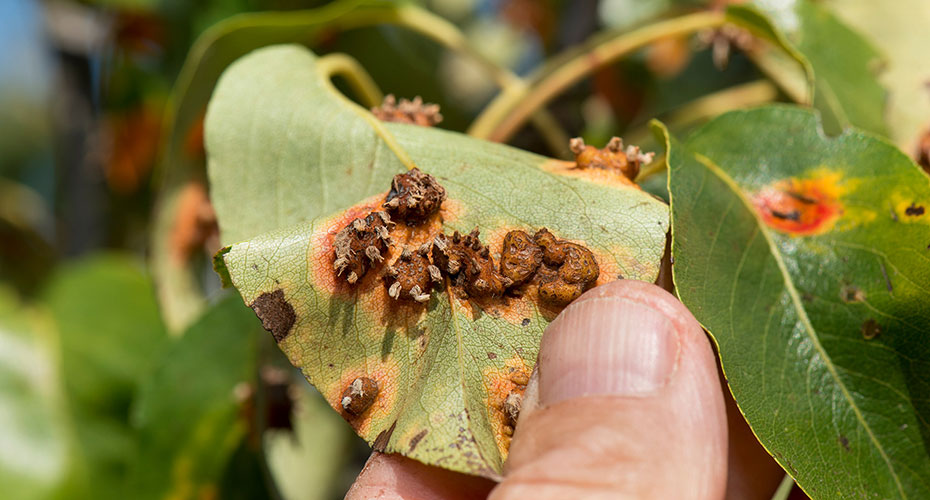 One part of the solution lies in finding new ways to protect crops. Fungal infections cost the agricultural industry €6-10 billion in losses, decimating up to half a harvest. One of the most serious pathogens that infect wheat is caused by the fungus Zymoseptoria tritici that causes leaf blotch. UK growers alone lose around €240 million per year in wheat yield due to this disease.

At Exeter, Professors Gero Steinberg and Sarah Gurr have developed a new type of fungicide. Instead of targeting a specific enzyme, their approach fights antifungals by inhibiting multiple processes in the fungus at the same time so that it is much harder for them to evolve resistance. The new potential fungicide works by targeting mitochondria – the ‘power-house’ of cells – where it interferes with the production of chemical energy. Crucially, the fungicide does not bind to a specific target enzyme, thereby making the development of resistance unlikely. Moreover, the new compound appears to be of low toxicity to humans, water organisms and of no toxicity to plants.

How an environmental fungus became a threat to human health

In the clinic, Professor Adilia Warris reported one of the first cases of a boy in whom antifungal resistance was detected to the mould Aspergillus fumigatus – a fungus that infects the lung. “It’s really striking – we’re seeing these emergent fungal pathogens coming up in the clinic. Patients are presenting with a fungal infection that is already resistant to antifungals that are commonly used in crop farming.

“We were suddenly confronted with a fungus causing a disease which we couldn’t treat as we used to. We couldn’t use the most effective antifungals – they just didn’t work. We had to try alternatives, and it was extremely challenging.”

We routinely inhale the airborne mould Aspergillus fumigatus – usually with no ill effect for people with healthy immune systems. However, for those with compromised immunity, such as certain types of cancer, or undergoing surgical procedures, the fungus can be deadly. Invasive aspergillosis is an important cause of death in acute leukaemia and bone marrow transplant patients, accounting for more than 300,000 life-threatening infections each year, with an associated mortality rate of up to 90 per cent.

"We were suddenly confronted with a fungus causing a disease which we couldn’t treat as we used to. We couldn’t use the most effective antifungals – they just didn’t work. We had to try alternatives, and it was extremely challenging." 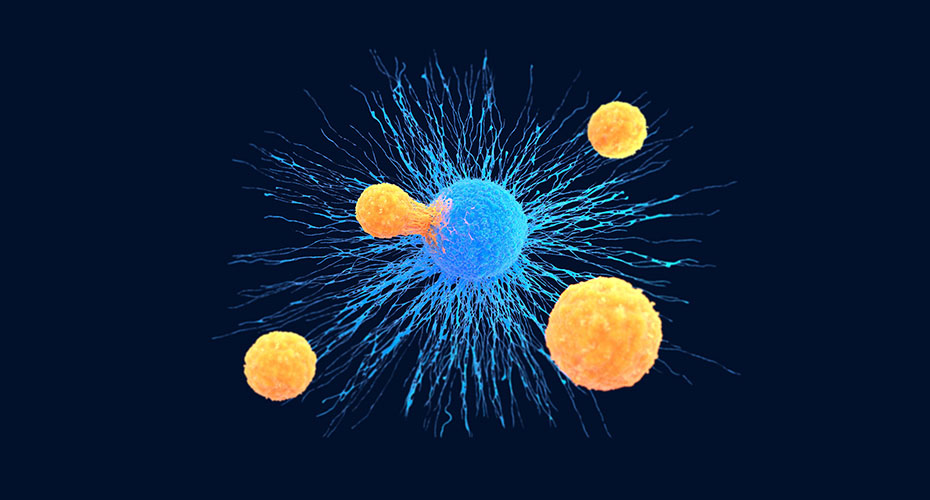 Professor Warris studied how Aspergillus fumigatus could also adapt to the antifungal treatment in individual patients in the hospital. She found that initially, the pathogen was susceptible to treatment – but over around two months, it developed resistance and stopped working.

“We were the first to use the new gene editing technique CRISPR Cas-9 in clinical Aspergillus fumigatus isolates,” Professor Warris explained. “Using this technique, we can cut out a specific part of the fungal DNA and can replace it. We can then see if the resistance resolves or becomes more susceptible. Using that technique, we discovered a new mutation in Aspergillus fumigatus which was induced by using azole anti-fungal drugs in this patient. These kinds of discoveries help us learn what’s driving antifungal resistance and can help us learn what could be new targets for antifungal drugs.”

A key issue is that Aspergillus infections are often diagnosed too late to save the patient, with some infections at up to 90 per cent fatality if treated too late. Early diagnosis is absolutely crucial for a good prognosis of saving the patient.

To address this issue, Professor Chris Thornton, of the University of Exeter, has developed a simple, cheap (£10/ test) and highly accurate device for diagnosing Aspergillus.

His lateral-flow device (LFD) detects the presence of invasive pulmonary aspergillosis, a notoriously difficult to diagnose disease.  The test takes minutes and can be done anywhere, and will tell doctors they are fighting a fungus, not a bacterium or virus. This test has been used in more than 30 countries. The device gives clinicians the best chance of prescribing appropriate drugs which is often a case of saving the patient’s life. 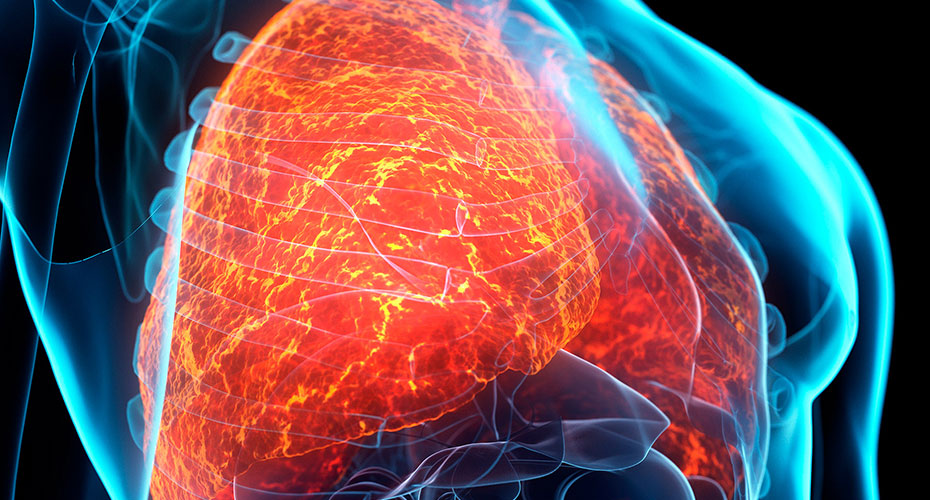 Exeter research is also having meaningful benefits for other hard to treat fungal infections. Chromblastomycosis is a chronic fungal skin disease. Seen worldwide, the infection is most prevalent in South America and other tropical or sub-tropical regions of the world. It causes spreading and unsightly skin legions, and often the only option is the painful and highly invasive surgical procedure of skin removal, combined with long term use of antifungals, which are often relatively ineffective.

At Exeter, based on his understanding of immune recognition mechanisms of fungi, Professor Gordon Brown has generated a brand new idea of how to boost the immune system’s ability to get rid of the fungus. The non-invasive method simply involves applying an ointment, with an immune stimulus to the skin, stimulating a missing component of the immune system and driving an enhanced immune response to a level that can eliminate the fungus.

This works at least as well as painful skin grafts – and means patients don’t need to take antifungal drugs for a very long time – avoiding unwanted side effects, including liver toxicity and the development of resistance. This method is now the subject of a small clinical trial in Brazil and has great potential in the treatment of other types of fungal infection. For example, the same technique is and is being trialled by scientists in the USA as a method that might help eradicate ‘white nose syndrome’, which is killing millions of bats each year in the USA.

Professor Neil Gow said: “This wide range of interconnecting approaches exemplifies Exeter’s One Health approach. These diverse studies represent the holistic approach we are taking to the AMR challenge and illustrate how our discovery research is translating into research with impact.”

"This wide range of interconnecting approaches exemplifies Exeter’s One Health approach – each of these areas overlaps, supporting each other to ensure we consider the holistic view of the AMR landscape and how best to bring about meaningful impact." 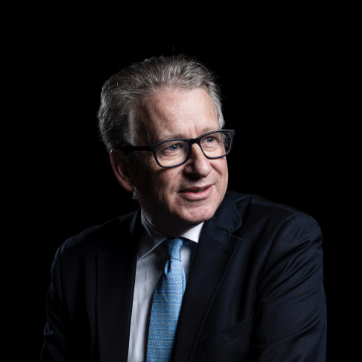 Professor of Microbiology and Deputy Vice-Chancellor (Research and Impact) 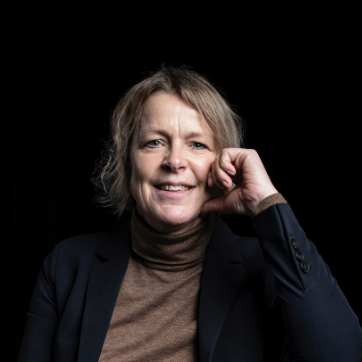 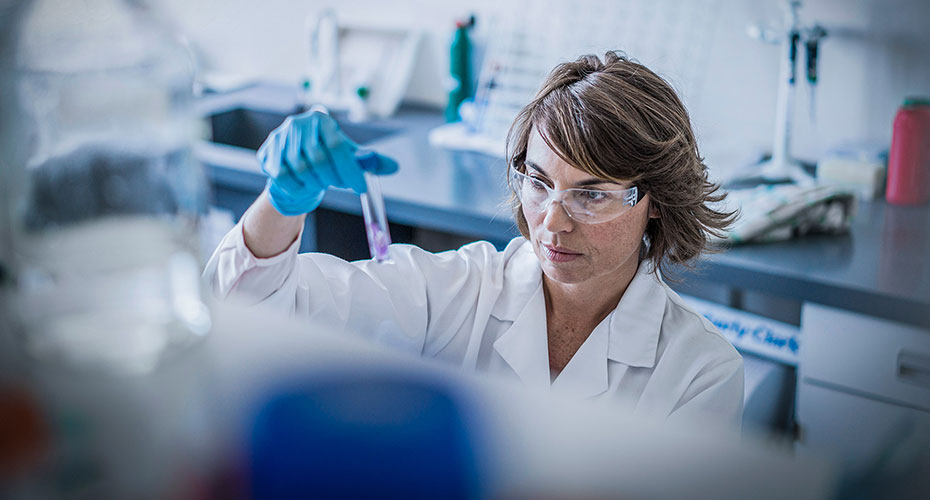 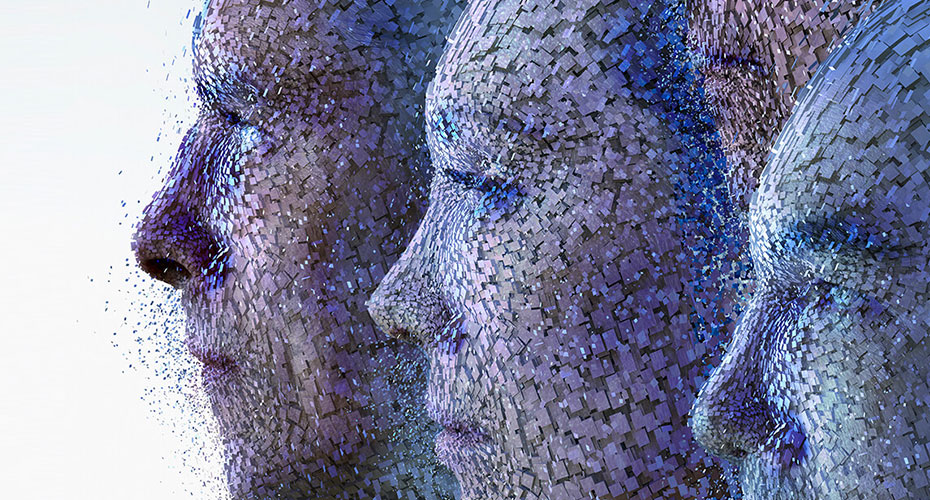 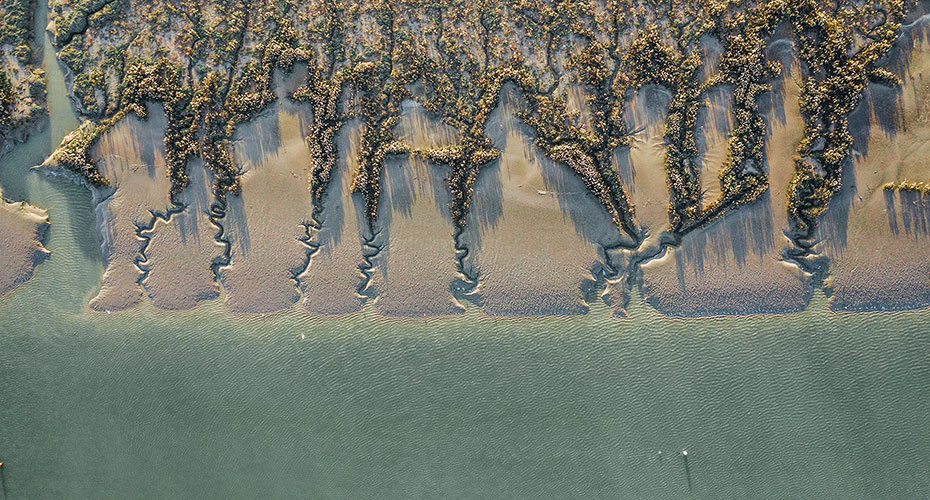