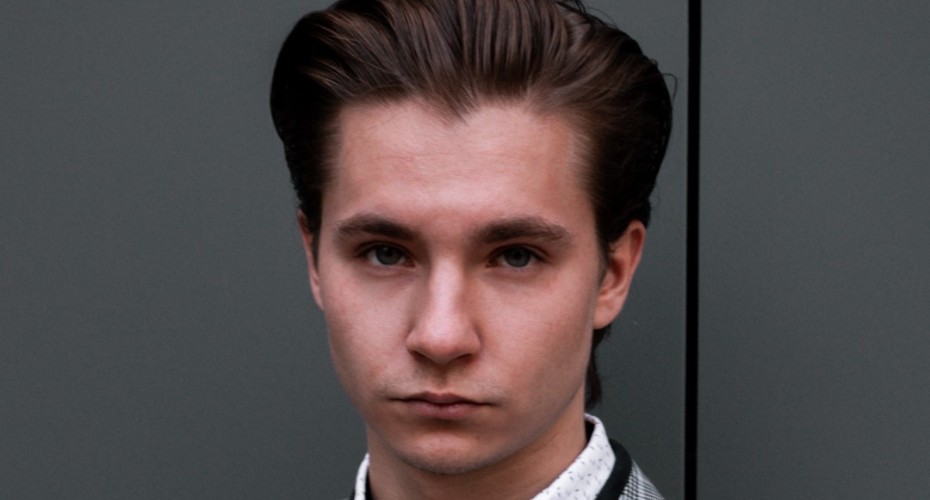 Why did you decide that Exeter was the best place to study?

Exeter was my first choice. This decision was based on the student satisfaction levels, rankings (10th for Economics and 8th for Politics) and most importantly I wanted a campus university. I was delighted to find out that upon reviewing my application, the university offered me an unconditional offer. That’s when I knew I was destined to study here.

How have you found the support services and facilities?

I think the amount of support with complimentary resources that this university offers is simply impeccable. Your personalised timetable is automatically updated with the relevant lecture halls and you can also choose to display any upcoming workshops for the societies that you became a member of. I’ve never had any trouble asking staff at the info points for directions when it was my first year. The atmosphere is very warm, welcoming and you get a genuine feeling that the people around you want you to succeed.

Tell us about the campus...

I love the fact that the University of Exeter is encompassed by lots of surrounding greenery, which means lots of fresh, non-polluted air, which also means higher productivity for my studies. Additionally, being into fitness since 2012, I express my admiration for the £6.5m+ investment into the Russel Seal fitness centre. Being located right next to the central campus, I prefer to get my workouts done in the early morning, so I’m energized and awake for my 9am lectures.

I believe Exeter certainly has a cosmopolitan feel to it. There are people from all corners of the world which may or may not have similar interests to yours. What matters most is that there are endless opportunities to learn new traditions and expand your cultural horizons.

and the surrounding area

I found Exeter to be a very tranquil place, where one can focus on making progress in the personal growth journey. Personally, I love how it’s a closed community and most of the people that you see on campus will sooner or later become your friends. After a while, you become so entangled to this community, that anywhere you go to socialise, familiar faces will definitely stand out.

Outside of Exeter, I go for morning runs on the River Exe. Seeing the sun rise in this scenery is definitely priceless. Additionally, I would like to give an honourable mention to ‘On the Waterfront’ restaurant in The Quay. If you do stop by, make sure to get the Crispy Duck pizza. Thank me later ;)

What advice would you give a student considering Exeter?

Regardless of your intellectual background, I feel strongly that it’s up to the lecturer to intrigue you in the subject and speak with passion about it. There are, of course, lots of variables and factors that come into place about deciding the course that you’ll be studying for the next three to four years. I would like to declare with certainty, that in my experience, Exeter has never failed me in this regard. Almost all of the lecturers that I’ve seen carry this passion in them and make the studying experience much more enjoyable. After all, if there’s no passion, then what’s the point?

Is there anything you wish someone told you when you were joining Exeter?

Exeter’s campus university community is extremely intellectually stimulating, and I can’t stress this enough how important it is to surround yourself with people that will help you grow as an individual. Outside of your studies, there will be lots of opportunities for you to undertake. Do not let them go to waste. As for most, three years might seem like a long time at first, but as you get older, time will move even faster.

What has been your highlight of studying at Exeter?

At the time, being elected Vice President of the Ukrainian Society, my biggest highlight was organising a St. Valentine’s event. Being a small society designated for Ukrainians, we were expecting less than 30 people. We soon found out that the place was crowded with 100+ attendees, as our promotion worked better than originally thought. Outside academia, that was one of the most fulfilling experiences to see so much happiness and joy in one place.

Have you used the Career Zone?

Being an Industrial Placement student, I have used the Career Zone a lot. Throughout my first year I saw an opportunity to complete the Exeter Award, which is an employability achievement award for current undergraduate and taught postgraduate students. I have attained this by attending personal development seminars, completing 36 hours of work experience, compiling an application form and succeeding in the mock interview. All of these resources I have found on the Career Zone website. Very useful resource if you’re concerned with improving your employability record.

Sum up your experience in just four words

« Back to student profiles from Europe