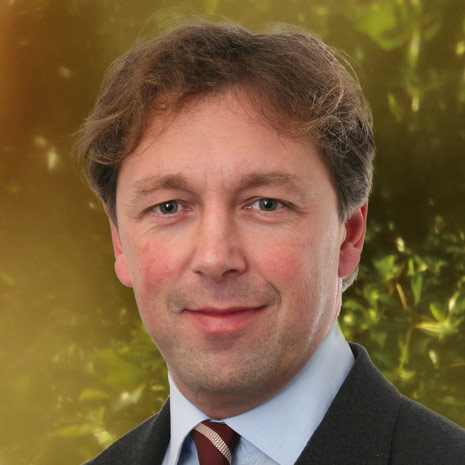 Philip Collins is a columnist and former Chief Leader Writer on The Times. He is also Associate Editor of Prospect magazine, the Chair of Trustees of the think-tank Demos and Chief Executive of a speechwriting consultancy, High Windows.

Philip was educated at the Universities of Birmingham, Birkbeck College, London and St John's College, Cambridge. He has previously held Visiting Fellowships at the London School of Economics and University College, Oxford. He is the author of numerous think-tank monographs, two novels and an instruction manual on how to write a good speech. His book on the story told by the world's great political speeches, When They Go Low We Go High will be published by Fourth Estate in October 2017.

Before he joined The Times, Philip was the Chief Speech Writer in 10 Downing Street to the Prime Minister Tony Blair. He joined Mr Blair from the think-tank the Social Market Foundation where he was Director between 2000 and 2005. Before that, Philip was a top-rated Equity Strategist in the City of London, a research officer at the BBC and LWT and a research assistant to Frank Field MP.

Philip has a number of eccentric interests among which are football, at which he is a Cambridge Blue, the poetry of Philip Larkin, the history of the Labour Party, British comedy (these days merged with the Labour Party) and there is no cricket match anywhere that he will not watch. He is married with two sons and lives in London.