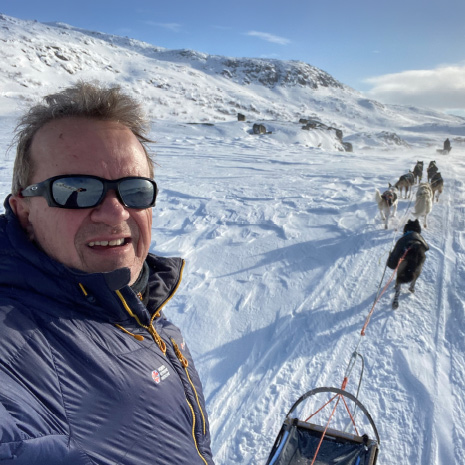 Mark is an honorary Aquanaut, a feat fewer people have achieved than have summited Everest; and secured high-profile partnerships with members of NASA, UK Special Forces, Paramount/Viacom, ICRC, MSF and the World Health Organisation.

Despite commitments as CEO of both organisations, Mark continues to embrace his passion for adventure and travel by undertaking significant expeditions overseas. In 2018 Mark was one of 3 expeditioners who were the first people outside of the local indigenous population to transverse the ancient trade route of Ethiopia's Amhara tribe, stretching 120 km across varying terrain at very high altitude, without in-country rescue facilities. Previously, Mark recorded a first complete descent of the Kuiseb River in the Namib Desert, part of a series of expeditions over several years, which took him across all five continents at least four times.