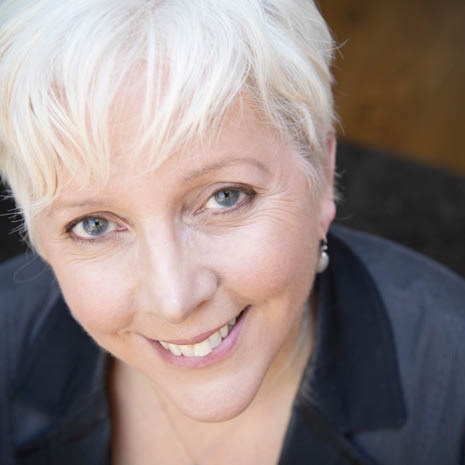 Carrie grew up in Aberdeenshire and set up a restaurant on Deeside before taking a degree in Philosophy, Politics and Economics at the University of Oxford. She taught in two Chinese universities built a small film business and joined the BBC in 1987 as a trainee producer.

Throughout the 1990s she served in China, as a BBC correspondent and Beijing bureau chief. In 2000 she became a TV news presenter, anchoring on the BBC News Channel and hosting the weekly BBC World Service programme The Interview. In 2014, she took up a newly created post as BBC China editor and covered all key news stories in mainland China, Hong Kong and Taiwan. She has also made documentaries about China for BBC TV and Radio, her work winning prizes including a Peabody and an Emmy. Her academic qualifications include degrees in Mandarin Chinese and Interactive Media.

In 2018, Carrie left her post as BBC China editor in protest at unequal pay, publishing an open letter to BBC audiences and appearing before a parliamentary select committee. She eventually won her battle with the BBC, donating her back pay in its entirety to a charity supporting other women fighting unequal pay. In 2019 she published her first book Equal: How We Fix The Gender Pay Gap. She continued to campaign for gender fairness at the national broadcaster and to work as a news presenter and programme maker until late 2020 when she left the BBC to pursue new writing projects.