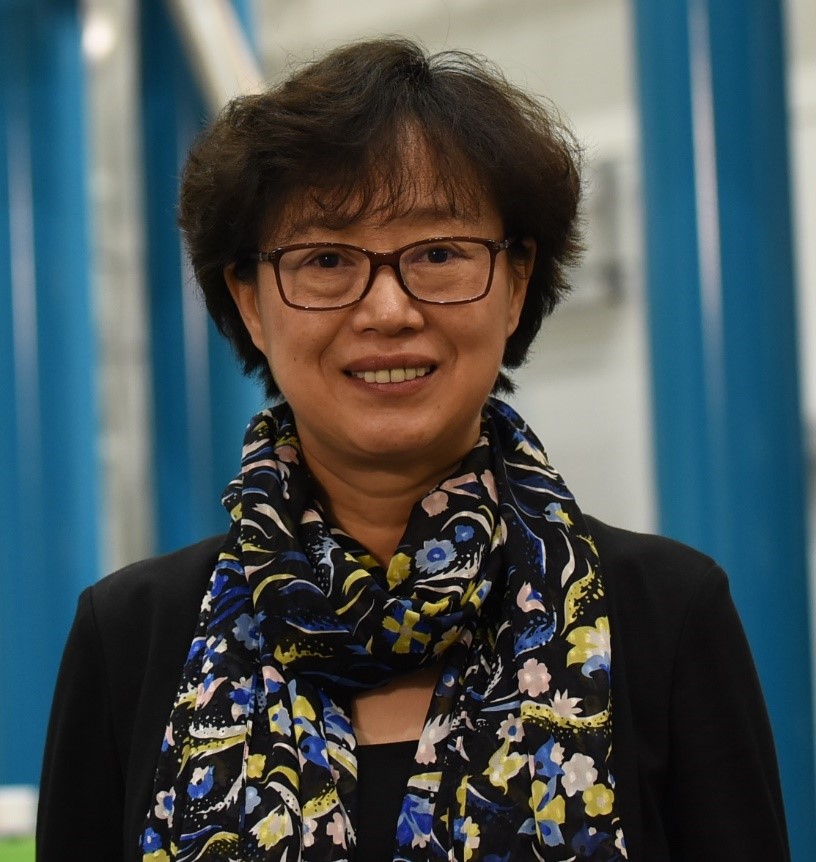 Professor Zhongdong Wang received BSc and MSc degrees from Tsinghua University, China. She then moved to the University of Manchester, and in 1999 was awarded her PhD degree and appointed Lecturer in the Department of Electrical and Electronic Engineering. Ten years later, she was promoted to Professor and in 2016 became Associate Dean for Internationalisation in the Faculty of Science and Engineering, before moving to Exeter University as Pro-Vice-Chancellor and Executive Dean for CEMPS in September 2020.

Professor Wang is internationally recognised in Electrical Power Engineering and her research specialisation is Power Transformers. She established the Manchester transformer research consortium, and has published 70 journal and 150 conference papers. She was recently elected the UK Regular Member for the CIGRE Study Committee on Power Transformers, and is IET Fellow and IEEE Fellow.