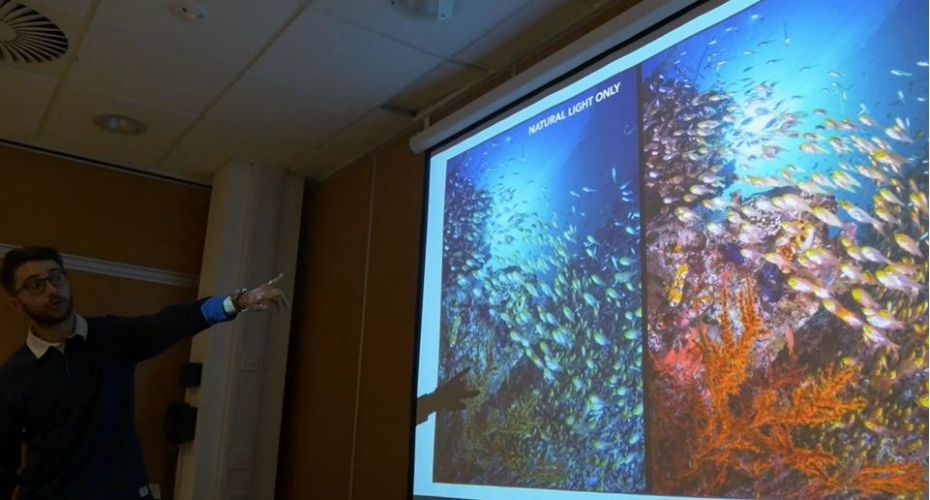 On 7 March 2020, the Penryn campus hosted the Wild Film Fest. Organised by students and supported by the Alumni Annual Fund, the event included a talk by the renowned conservationist and broadcaster Ben Garrod. Ninety students from across the UK entered the photography competition, capturing creatures on camera from creepy crawlies to cute canines. They were also given an insight into the wildlife media industry, with workshops on underwater photography, graphic design and writing and editing.

The annual Wild Film Fest on the University of Exeter’s Cornwall campus is a celebration of the natural world in which students showcase their ability to harness wildlife stories in their chosen medium. In 2020, it was organised by students Hollie Dillon and Amy Hall and supported by the Alumni Annual Fund, which sponsored speaker expenses, signage and printing for the event.

Over ninety students entered the media competitions and this year was the first in the history of the event to see entrants from beyond the University, with submissions from across the country. Budding photographers competed in categories such as Animal Portrait, Wildscapes, Smartphone and Sustainability and Conservation, whilst nineteen short nature films were also showcased.

The event also boosted the employability of attendees, as broadcaster Ben Garrod answered questions and gave insights into the wildlife media industry. Twenty students also gained invaluable skills for their CV as they participated in workshops about underwater photography and working in wildlife media.

Charlie Lillingston-Price (below) is an Exeter alumna who won the Sustainability and Conservation prize for her short film ‘Tshiwana’ about orphaned rhinos. She praised the event and said ‘I really enjoyed Ben’s talk, it was great to hear from an industry expert.’

You can watch Charlie’s film, and view the rest of the submissions, on the event’s Facebook page. https://www.facebook.com/WildFilmFest/ 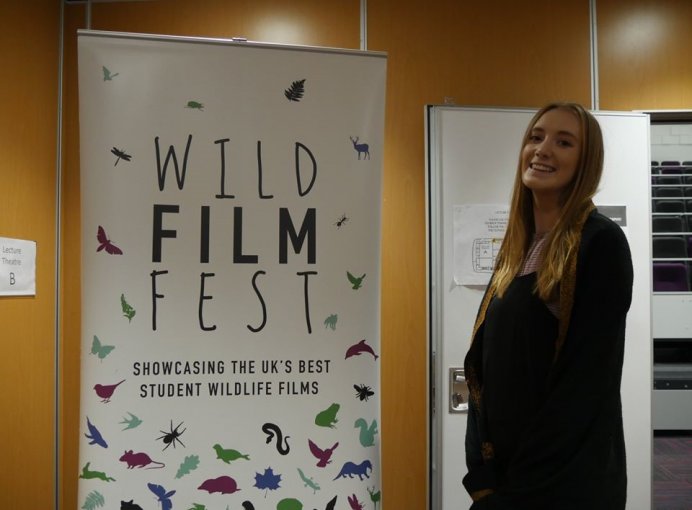