EXCEPTIONAL
HomeHealthTransforming the treatment of diabetes 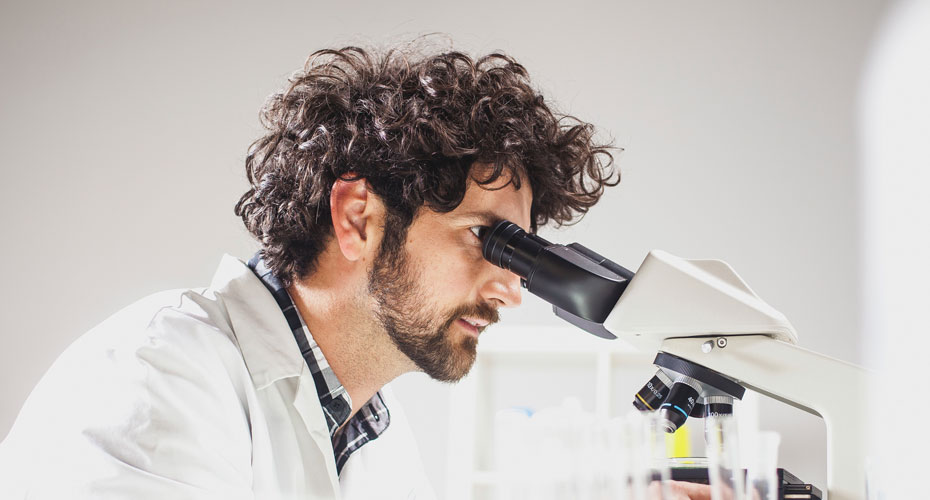 Exeter is the leading centre in the world for understanding the genetics of diabetes, receiving samples for testing from 60% of all children born with diabetes.

The University of Exeter is a world-leader in the genetics of diabetes – one of the most important medical challenges facing the world today. Around 415 million adults worldwide are estimated to have diabetes and this is expected to reach 642 million by 2040. Four million people are living with the disease in the UK, with an estimated 549,000 more having undiagnosed diabetes.

Exeter’s research spans from examining the causes of diabetes and its associated risks to supporting families and finding new ways of improving treatment. Work is wide-ranging, from the genetic analysis of different forms of diabetes to understanding the molecular biology affecting insulin-producing cells in the pancreas. Researchers also investigate why associated complications occur, such as blood vessel damage which causes diabetics’ eye and kidney problems.

Exeter Professors Sian Ellard and Andrew Hattersley FRS CBE, lead the team behind the medical breakthrough which has transformed the treatment of neonatal diabetes worldwide. Previously the condition required daily insulin injections: today a less invasive tablet form of treatment is prescribed in 40% of cases.

The work of Professor Noel Morgan and his research group has led to major advancements in knowledge and understanding of type 1 diabetes. He discovered that, in many cases, the pancreas is still producing small amounts of insulin long after diagnosis. This highly significant insight has electrified the global diabetes research community and turned established thinking on its head.

Further, his work has very recently uncovered that there are different forms of type 1 diabetes which are distinguished by differing immune cell profiles in the pancreas. More research is now urgently needed to understand how the genetic make up of patients leads to differences in the underlying causes of type 1 diabetes since this could lead to new treatments. With these new findings, attempts to understand and treat the disease are perhaps closer than ever before and a major breakthrough is possible.

Will you help us to tackle diabetes and associated complications?

Emma Matthews, a mother whose son received pioneering treatment thanks to University of Exeter research, speaks about the impact it had on her family.