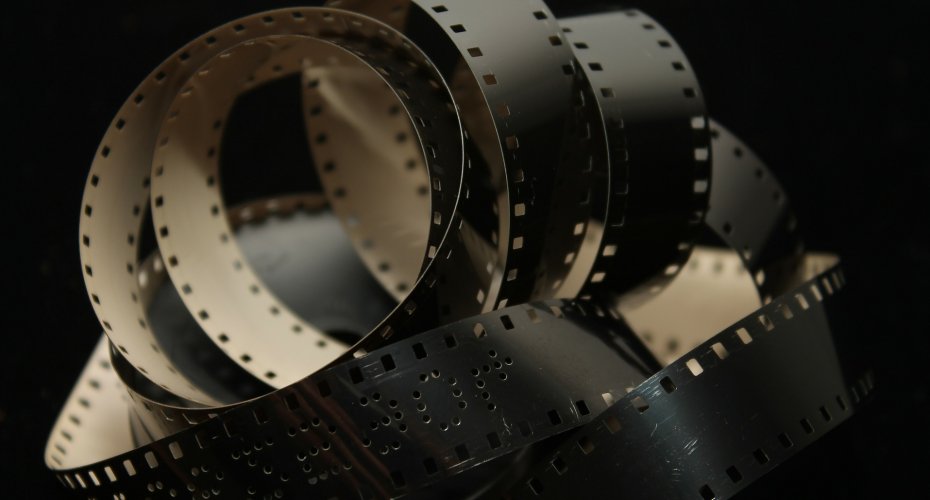 ‘Calling the Shots: women and contemporary film culture in the UK’, a project led by academics at the University of Southampton and University of Exeter, showed that more than half of British films had no or just one woman in key production roles.

Researchers on the project compared their data on British films in production in 2015 – the majority of which were released in 2016/2017 – with the data from the Annual Celluloid Ceiling report from San Diego State University for the top 250 films released in 2017.

The reports were released at events hosted by Women’s Film and Television UK during the 71st Cannes Film Festival in 2018.

Dr Shelley Cobb, from the University of Southampton, said: “We often encounter assumptions that the UK film industry must be better at gender equality than Hollywood, but our data clearly shows that this is not the case; in some ways the British industry is worse. Diversity and equality targets for funded films are good steps, but wider progress is going to require that white men notice how they dominate film sets and that they must consciously develop more diverse contacts and hiring practices.”

Professor Linda Ruth Williams, from the University of Exeter, said: “Our research has identified in precise and damning detail the limited chances women have to flourish in the British film industry. The history-changing movements which have gripped the industry since last year belie the fact that it remains closed to women across many filmmaking professions. Inequality of opportunity is rife. Will we still be telling this same old story at Cannes in ten years' time?”

Further analysis and solution development is required in order to continue this important work, and to effect change in the industry. This will also help to develop and understand women’s creative work in the film and television industries.

To support this work or to learn more, please contact Dr Anna Johnson in the Global Advancement team on A.E.Johnson@exeter.ac.uk.