Ben filming on his recent trip to South Africa

A snapshot of life on the wild side

Alumnus Benjamin Harris is a Wildlife Camera Operator/Assistant and graduated with a Zoology degree from our Penryn Campus in 2014. Since then he’s travelled the world and turned his love of wildlife and the outdoors into a career. We recently caught up with him to find out more about what life has been like since graduating and his top tips for those who are interested in pursuing this career.

Ben said that his time at the University of Exeter has been incredibly helpful in his career “as the opportunity to study wildlife is one of the most common suggestions to someone who wants to work in my area. Whether that’s a zoology degree or something else, having a passion or interest aside from the creation of films makes you a better story teller in any genre, in my opinion.

“I have a whole three years of fond memories from studying at the Penryn Campus including Flat parties in GPO 6, heading to Gylly beach after exams, the infamous Club I. I also learned to surf at Falmouth, and earned lots of lifelong friends. I’m convinced that going to university in the Cornish countryside is one of the best decisions I’ve ever made.”

After graduation Ben spent a few years living in California working at summer camps and ski resorts, then moved onto Australia to work in an outdoor store before hitchhiking around New Zealand for five weeks. After he got all the travelling out of his system, he went to the University of Manchester to study an MSc Science Communication before going freelance in January this year.

Ben was inspired to follow this career path saying: “I’ve always had a love of wildlife and the outdoors. This manifested itself into a zoology degree at 18, but I found that I didn’t enjoy doing science as much as I enjoyed learning and talking about it.

“This is where the wheels started to turn. During my time at university I picked up a GoPro and started making little films of field trips. I carried this on as a method to document my post-university travels and eventually realised that as I was investing all my time and energy into learning how to be a better filmmaker, it made sense that I chase down a career in it.

“Whilst studying my MSc at Manchester, I emailed an old professor from Exeter about an assignment and it dawned on me that I should probably pursue wildlife. From there on in my laser focus was set. I talked to as many people in TV as I could, I linked up with a contact from summer camp who was a presenter and went on a few unpaid trips with him to get a taste of what life would be like. I kept asking for advice from everyone, and three things kept coming up - ‘Be persistent, move to Bristol and go to Wildscreen’.

“I was aware of the first two, but had never heard of Wildscreen. Wildscreen is the biggest wildlife film festival in the world. It’s a week of industry talk and workshops. Producers, Execs, crew and commissioners all attend, as do a myriad of other people linked to wildlife. There I realised, in a masterclass by a camera op called Toby Strong, that I wanted to pursue a career in wildlife cinematography.

“So I moved to Bristol. I decided to create a short vlog series called “Breaking In” where I vlogged the process of getting into the wildlife filmmaking industry. This helped me to focus all my energy on making sure I was progressing, however slightly, every day. Eventually, after months of networking, one of these videos was spotted by an Assistant Producer and I was given a break. Now I’m fully supporting myself from an income earned from working on wildlife films.”

Whilst being a varied and exciting career it does has its up and downs. Ben said: “There are a lot of challenging things that come with the job. Incredibly long hours, heavy backpacks, and remote environments. I think the most difficult thing I’ve found so far is being able to catch up on sleep! Between February and October, I hadn’t been back in Bristol for more than four days, and a lot of the time on location we’re up and about before the sun and being the newbie, I’m tasked with offloading all the data, which can have me up past midnight.

“But the job definitely makes it worth it, as I’ve got to have the most incredible encounters with animals. It’s very tough to pick which one has been my favourite, as every encounter is special, and the more time I spend in the wild the more I realise that each individual animal is just that – an individual. I’ve only worked with mammals this year, but those I’ve worked with all have their own individual personalities. Filming in South Africa at a rhino orphanage before the summer was pretty special. We got to spend some time up close and personal with four juvenile/adolescent rhinos and a family of hippos. All huge and dangerous animals that were completely relaxed in the presence of humans.”

Lastly we spoke about Ben’s top tips for someone who wishes to pursue working in this sector and he said that his would be:

Ben’s immediate plans for the future include his first BBC shoot  and in the long term his main goal is to get a role shooting on a big BBC blue-chip documentary, and commission his own online series. We can’t wait to see what he comes up with next.

You can see some of Ben's photos, including various wildlife stills and himself in the field, below (Copyright for all photos belongs to Benjamin Harris): 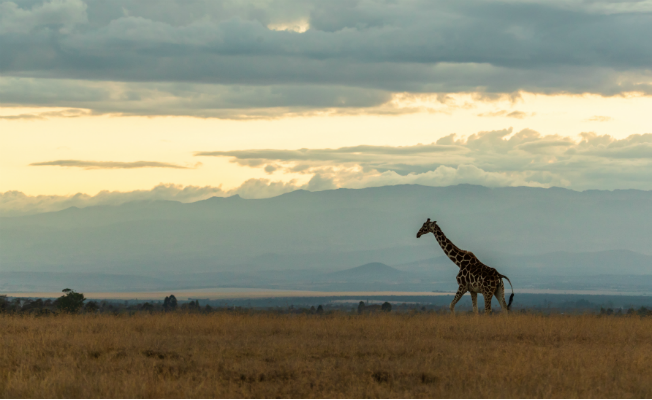 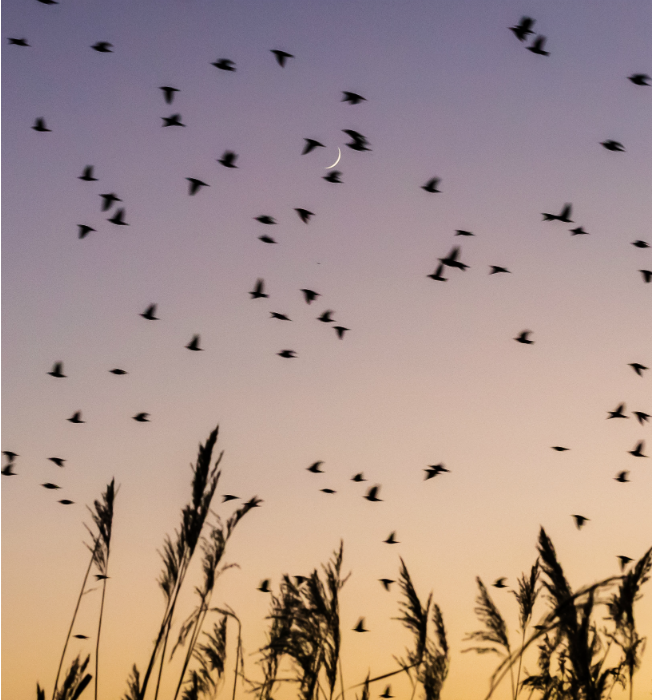 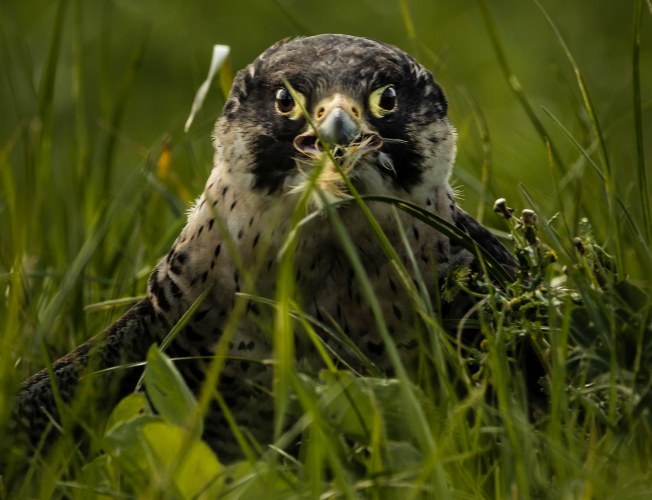 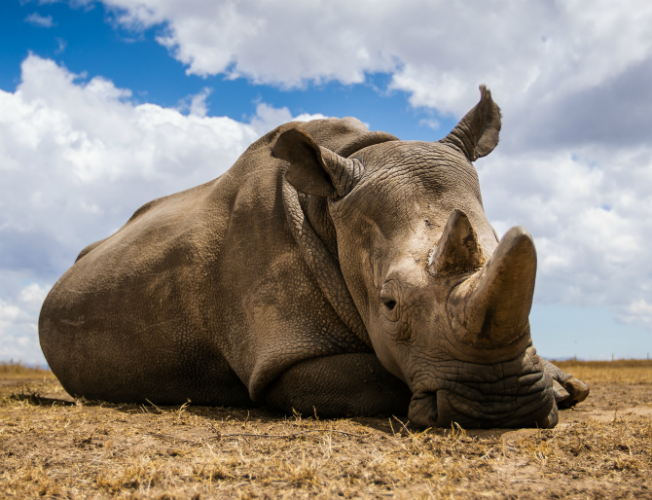 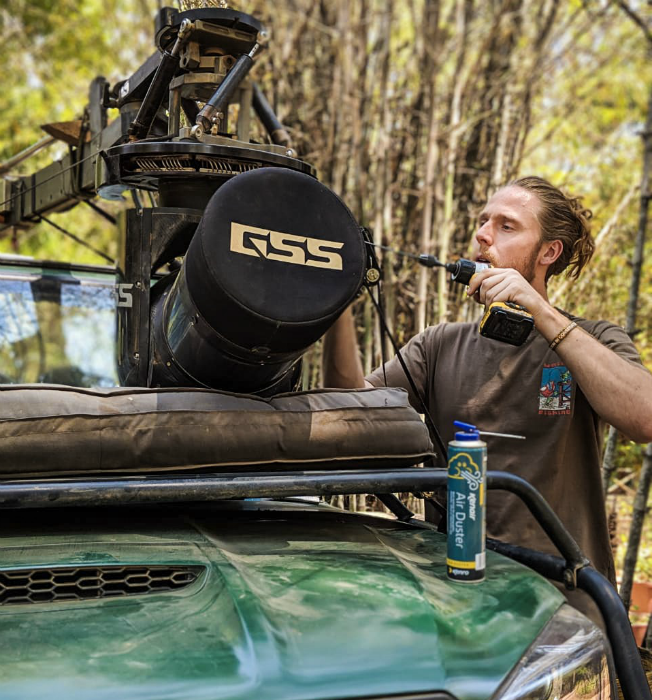