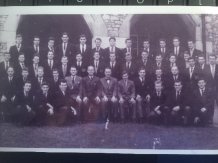 In September 1956 a large group of young men arrived at the St. Lukes’ campus to begin their two year teacher training programme. Most of them were in their early twenties and well used to being away from home, having just completed two years in uniform on National Service duty. Some had been on the high seas in the Royal Navy, some searching the skies in RAF blue and some parading, and even fighting, in the Army.

Settling down in college was, therefore, not a problem and the two years flew by with the necessary teaching practices complementing the lectures while social life was largely based around the Mount Radford, the Oddfellows Hole in the Wall for Scrumpy and the El Zamba for a coffee to finish the Saturday evening ‘crawl’.

Sport was an essential part of the life of the college with the rugby team of the time particularly spectacular including in their number each season several County and International players, notably some of the Wales team of the day. The football and rugby pitches lay between the main college buildings and Magdalen Road where now there are buildings and a car park! The annual clashes against Loughborough were highlights in several sports with rugby again the chief in that respect. Other sports were very well represented as Physical Education was probably the most represented subject on the curriculum. The result of that was that over 50 of that 1956 intake stayed on for the third year Diploma in PE qualification.

This group benefitted greatly from the expertise of ‘Jock’ Campbell, the enthusiasm of Dave Edgecombe, the regular weekend courses attended by Roy Smith, the laid-back Alan Hodgson and the youthful eagerness of Colin Jones who had only fairly recently obtained his own Diploma. Representative sport continued at a high level and experience was gained in local schools as well as in the college pool, then outdoors, and the old gym which eventually became a library. By Summer 1959 Diplomas had been earned and teaching posts were gained in many towns and cities around the country, and even abroad. The group broke up and went about life for many years with just a few keeping in touch until contacts were researched after most had taken retirement. The great majority of the 1958/59 Diploma group were traced, with some as far afield as Vancouver Canada, Hamilton New Zealand and Brisbane Australia and a reunion was arranged in 2001.

A superb weekend, based at the Lukes’ campus, was enjoyed by 26 of the group with all the old haunts visited and tentative arrangements made for future gatherings. Further reunions have been held in 2008, 2012 and the last one in 2014 with accommodation switching to Holland Hall on the main University campus. Numbers have reduced somewhat and although there is still occasional email contact with the few remaining, the chances of any further reunions in Exeter are unlikely.

All of the 1958/59 PE Diploma group enjoyed their time at St. Lukes and if given the chance would certainly repeat the experience. 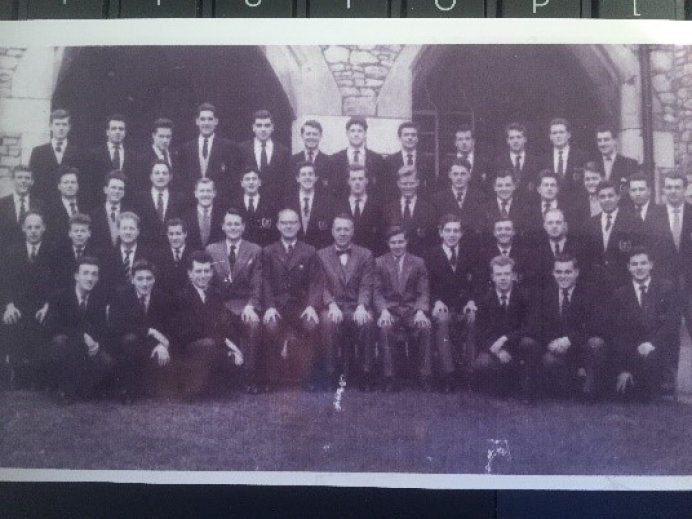 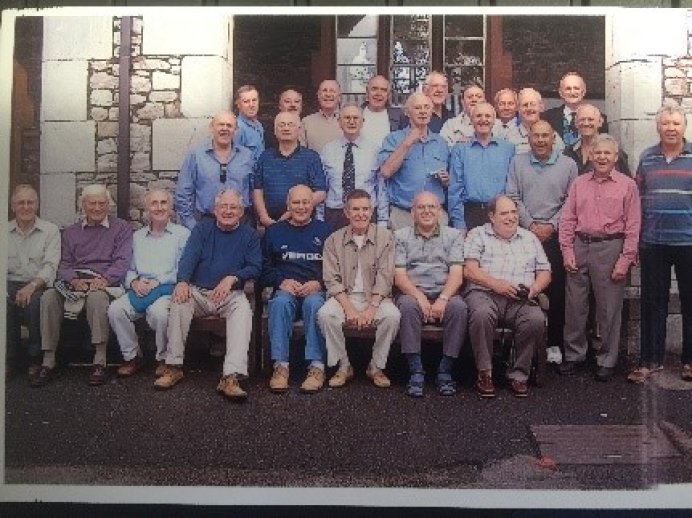