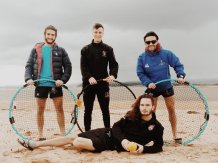 Thousands of alumni and supporters of the University of Exeter help current students through generous donations to the Alumni Annual Fund, by giving gifts of time or money in order to enhance the student experience.

A wide range of projects are supported by the Alumni Annual Fund every year which includes sport clubs and societies such as the establishment of the first University of Exeter Roundnet Society who in the 2020-21 round received funding to help with necessary equipment to start their society.

The first University of Exeter Roundnet Society was established due in part due to support from the Alumni Annual Fund. Roundnet is best described as a fusion between volleyball and squash. It's a 360° game played in two teams of two, with a circular net. The concept is very similar to beach volleyball, with each team having up to three touches of the ball before hitting it onto the net (instead of over the net like in volleyball). The rally continues until a team cannot return the ball or a fault occurs.

Students involved in the project worked hard to promote this fast-growing sport and provide other students at the University the opportunity to experience playing roundnet on a regular basis. They now run training sessions at least once a week, and have plans to extend this offering as the weather improves. They have also run trips to the beach, as roundnet is well suited to sand, and have organised joint excursions with other societies (both Guild and AU) such as Exeter Open Water Swimming Society, Ultimate Frisbee, and Exeter Rounders Society. There are also plans to collaborate further in the future.

The Alumni Annual Fund support enabled the club to purchase several roundnets needed to play the game and hire a rubber crumb as part of a joint event with the Rounders society.

Project lead Tom said: “We have more than 90 members of the society now, and are hoping to gain more in the future We also encourage members to bring friends to ‘taster sessions’ and try the sport. Overall, we believe well over 250 students have attended our events.

“By purchasing the equipment with the support of the Alumni Fund, many students have been able to partake in a new sport that they otherwise would not have been able to. Through creating EURS and becoming GB-affiliated, our members were able to compete at the first ever National University Roundnet Competitions run by Great Britain Roundnet (GBRN), held in Bristol on Saturday 19 March 2022. At the competition our top team placed second in the team category, and our top two pairs placed third and sixth in the individual category.

“Given the unavoidable isolation and lack of social interaction experienced by many students during the pandemic, we strongly believe providing a platform for students to meet and interact has been a key success of the club. It is a privilege to see students develop friendships through EURS, and we hope to continue growing as an inclusive and diverse group. Furthermore, we believe providing new and exciting ways to exercise means a greater number of students will stay healthy and live an active lifestyle.”

Students who have participated in the roundnet club have said:

“EURS has provided a great and inclusive environment for meeting people.”

“It’s been awesome to play a new sport I hadn’t heard of before coming to university.”

“EURS has helped me grow my confidence at university.”

Exeter was part of the first group of universities to compete in an organised competition and have one of the largest university roundnet societies in the country now. The society took the largest squad of any university to the tournament and are striving to place Exeter at the forefront of this growing sport. In the future, the society would love to run a trip abroad to develop their knowledge of the sport and are excited to continue to build up their membership base.

You can follow the progress of the EUR Society on their Instagram and Facebook pages, and find out more about the Alumni Annual Fund and the wide range of projects supported by it online.

Below are some photos taken of the Society: 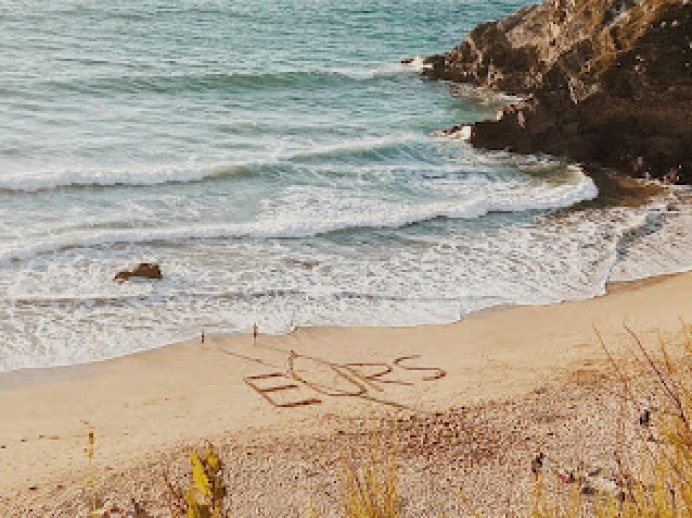 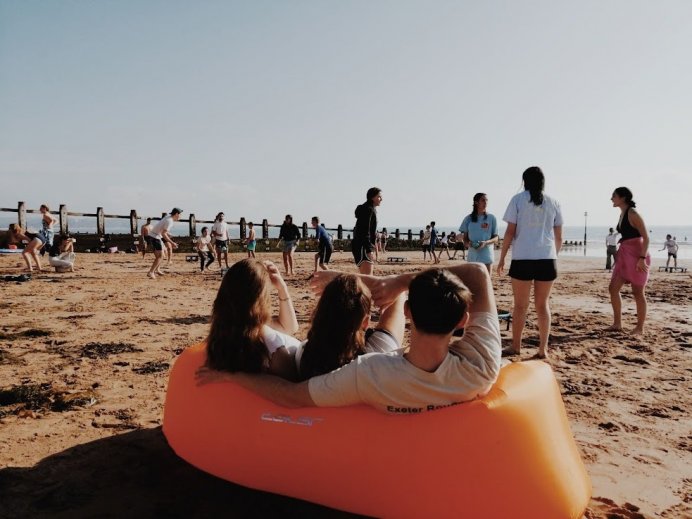 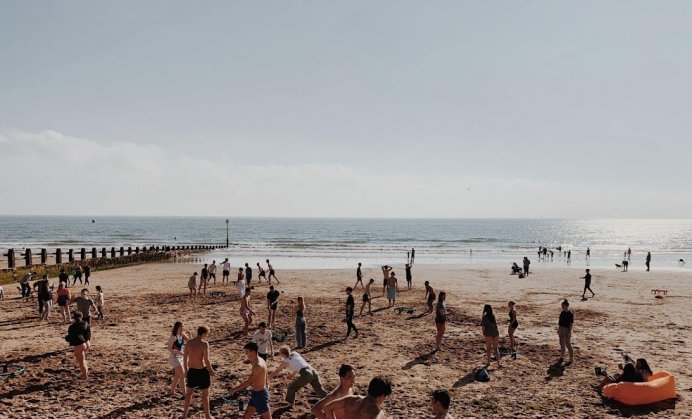 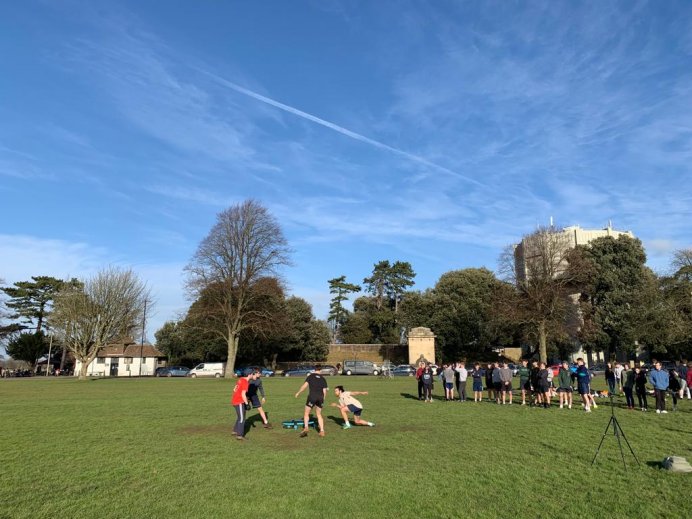 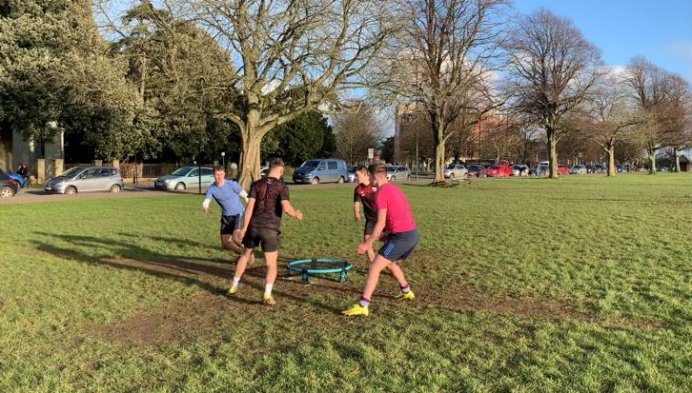 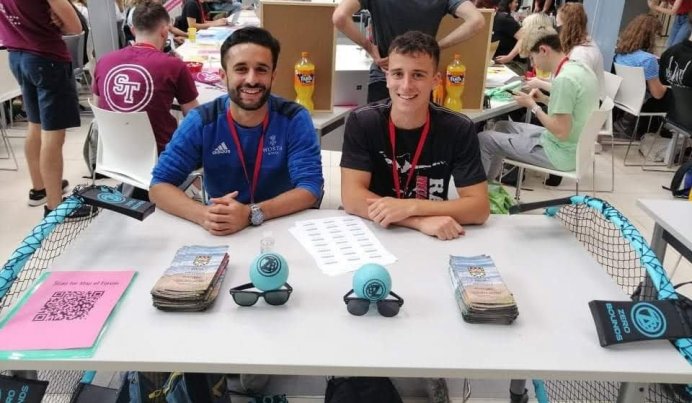