"Bi people are often the forgotten part of the LGBT community. Our experiences are commonly assumed to be the same as lesbian and gay experiences, and our identities are frequently made invisible or dismissed as something that doesn’t exist, by people both inside and outside of this community." - Stonewall (Why do we need Bi Visibility?)

This year we are focusing on Bi-Erasure. Bi people face Bi-Erasure from both inside and outside of the LGBTQ+ community.

OK, I understand that, so what is Bi-Erasure?

Bi-Erasure or Bi-Invisibility, as it is also known, refers to a lack of acknowledgement and ignoring of the clear evidence that bi people exist. This is a form of Bi-phobia and means a huge proportion of bi people are facing the harmful effects of biphobia in their daily lives – the stereotypes, the invisibility, the lack of belief that bi people exist – without the benefit of support, reassurance and acceptance from their parents, grandparents and siblings.

With this in mind, it’s not surprising that bi people have higher levels of anxiety, and lower levels of happiness and life satisfaction, than lesbian, gay and straight people. And these will be worse for those with other marginalised identities, for example, bi people of colour, bi trans people, bi disabled people and bi people of faith.

So give me a couple of examples of Bi-Erasure?

Denying that bi people exist - Statements such as 'It's just a phase' or 'You're just experimenting, you will know if you gay or straight soon' reinforce the idea that bi people don't exist and that you can be only straight or gay.

What are the effects of Bi-Erasure?

Bi-Erasure reinforces the internal guilt and doubt that bi people deal with. The constant questioning if what you feel is real. The societal expectance that you should be in either gay or straight relationships and identify as such.

Stonewall published a report in 2018 on the health of LGBTQ+ people in Britain. In this report, the statistics are broken down by sexual orientation, which revealed the differences between bi people and gay and lesbian people. The bi community has the highest rates of self-harm, the highest rates of anxiety and also the greatest proportion of suicidal thoughts. It also revealed that the bi community has the highest percentage of substance misuse of the LGBTQ+ community.

What can I do as a Bi Ally?

As a Bi Ally, to support the bi community, you can be supportive in many ways.

Most importantly as a Bi Ally, encourage bi inclusion. 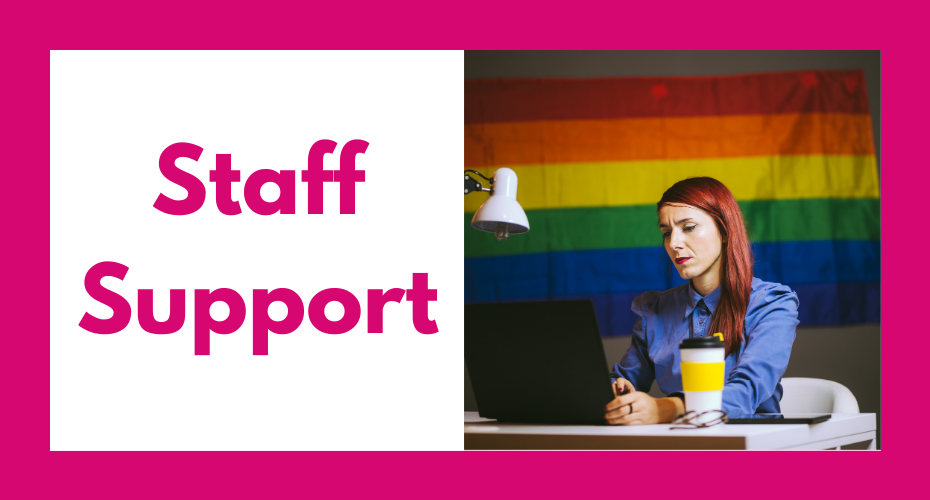 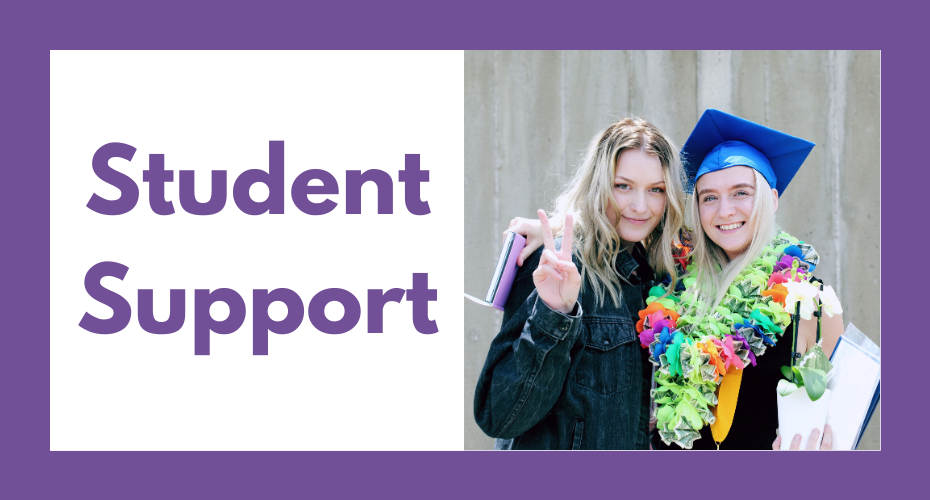 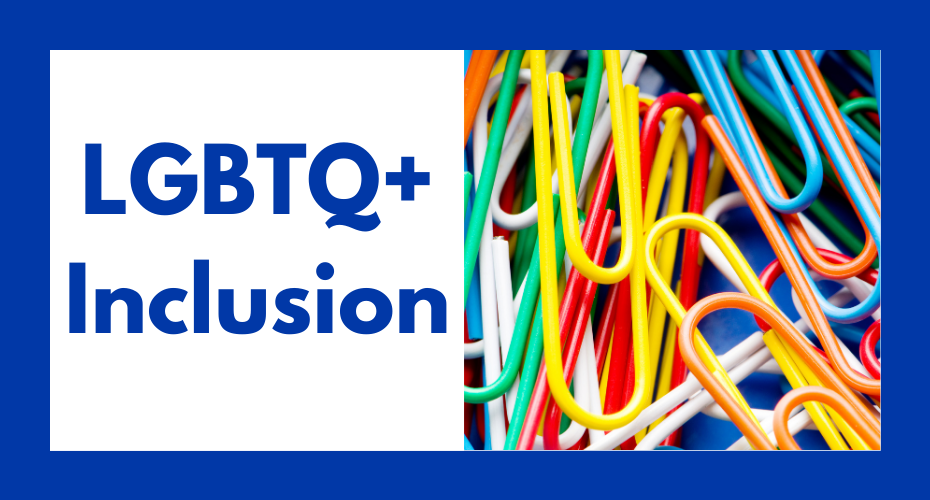