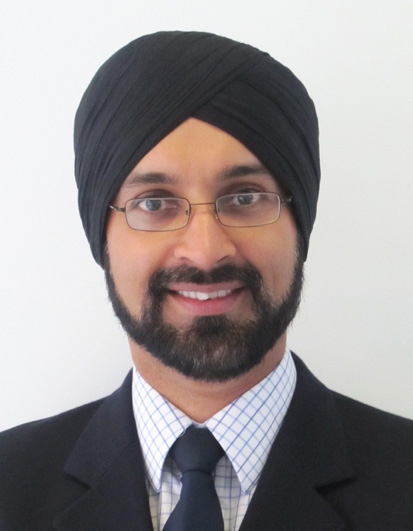 He completed his medical training at St Bartholomew’s Hospital Medical School, University of London in 1994. During this time he also completed an Intercalated BSc in Biochemistry (awarded First Class Honours) funded by the Medical Research Council. He then completed his general medical training in London Hospitals. In 1997 he joined the North West Thames Rotation in Diabetes and Endocrinology as a Specialist Registrar. During this time he completed a PhD on the area of novel neuropeptides regulating appetite as a Wellcome Trust Clinical Training Fellow at Imperial College with Professor Sir Steve Bloom. In 2004 he was awarded a National Institute for Health Research (NIHR) Clinician Scientist Fellowship and appointed Clinical Senior Lecturer & Consultant in Diabetes & Endocrinology at Imperial College London. Following this he was awarded an NIHR Career Development Fellowship and promoted to Reader in 2009. In 2011 he was promoted to Professor in Endocrinology & Metabolism. In 2015 Professor Dhillo was awarded a prestigious NIHR Research Professorship. 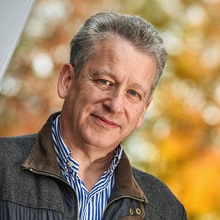 Prof Andrew Hattersley FRS is a clinical scientist, who is distinguished for his contributions to the understanding of the genetics of diabetes and the application of that knowledge to clinical practice. He became Gillings Chair in Precision Medicine in 2015 and leads the Precision medicine initiative in Exeter working with both scientific and clinical colleagues.

He and Prof Sian Ellard set up and currently head the premier international research team working on monogenic diabetes and has played a major role in the UK research effort into the genetics of type 2 diabetes. He continues to work as a consultant physician in diabetes while at the same time leading a large research team. His research combines state-of-the-art molecular genetics with physiological and clinical investigations in patients. He uses the accidents of nature that cause monogenic diabetes to understand the critical role of the gene product in man, in a similar fashion to many laboratory scientists who study knockout animals. A key theme of his approach is that his scientific discoveries are rapidly and effectively translated into improvements in clinical care.