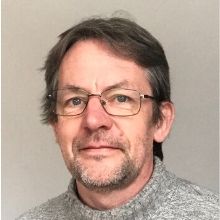 Particular themes running through Prof. Ashwin's work include symmetries and intermittent behaviour, and the structure of attractors, in particular, riddled basins of attraction and associated phenomena. He also has interests in random dynamics/stochastically forced systems and in low dimensional dynamics/ergodic theory. 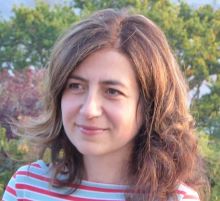 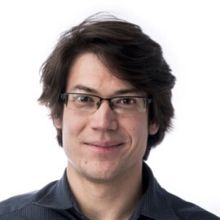 Dr Kyle Wedgwood is an MRC-funded research fellow in the Quantitative Biomedical Modelling @ Exeter group, housed with the Living Systems Institute. Working primarily within the College of Engineering, Mathematics and Physical Sciences, Kyle works closely with the University of Exeter Medical School.

In his research, Dr Wedgwood applies techniques from mathematical modelling (dynamical systems theory, bifurcation analysis) to understand how networks of cells come together to form biological networks that can perform functional tasks. He is particularly interested in spatio-temporal patterns of neural activity in the brain and their role in memory and spatial navigation, and the synchronisation of electrical activity amongst the insulin-secreting beta cells in the pancreas.