The award-winning ESI boasts three highly-resourced laboratories; a large research hall and dedicated workshop; a creative studio; eight Controlled Temperature (CT) rooms; a variety of work areas and meeting rooms; and a cafe, conference and social space in a central interactive area. The conscious integration of different types of spaces within a single building encourages informal discussions between researchers and visitors, and facilitates genuine interdisciplinary collaboration.

The ESI has been designed to BREEAM ‘Outstanding’, the highest classification of the world's foremost environmental assessment method and rating system for buildings. Its score in this category was 91.57%; this was exceeded, after completion, by the score gained at the post construction stage (PCS), which was 94.33%. 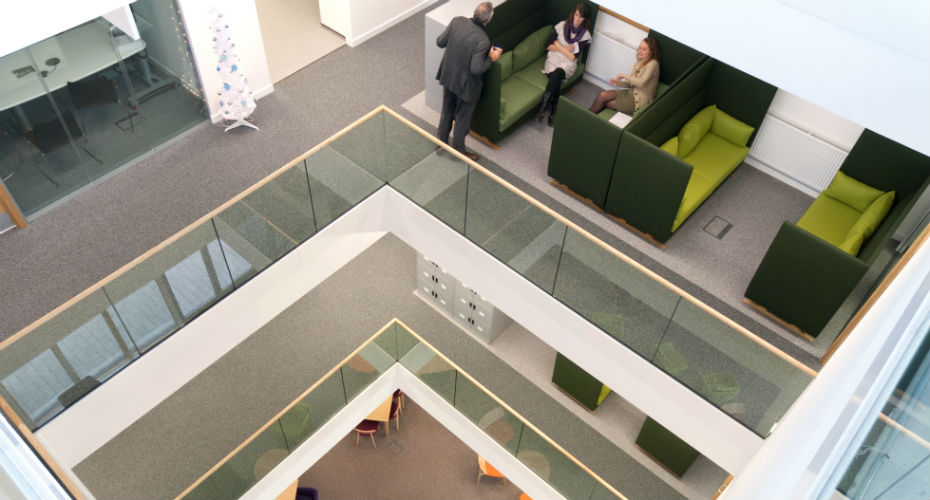 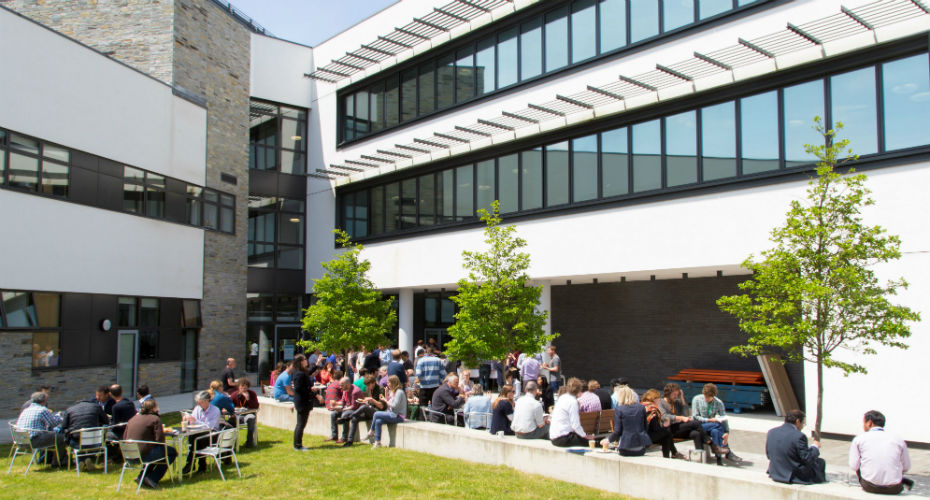 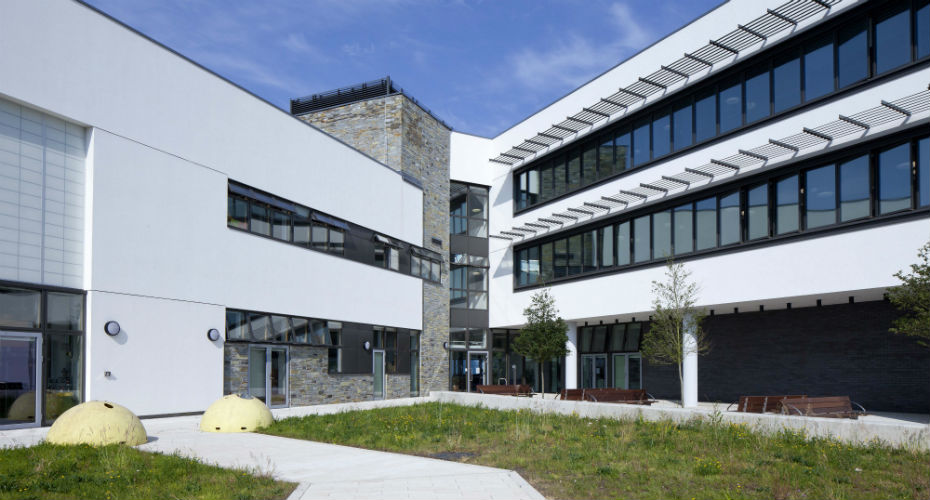 The role of the ESI in investigating environmental changes and the Penryn Campus's green ethos have moulded the specifications of this cluster. We aimed to achieve the highest possible performance with the least possible environmental impact per unit of processing power, while allowing for utmost manageability, scalability and catering to a wide user base.

What are HPC, HTC and Beowulf Clusters?

The term high performance computing (HPC) refers to any computing which needs more than a single computer to execute a task. Supercomputers and computer clusters are used to solve advanced problems. High-throughput computing (HTC) describes the use of many computing resources over long periods of time to accomplish a task. A Beowulf cluster is a ‘supercomputer’ built from a group of smaller computers; the first Beowulf cluster was constructed in 1994 by NASA.

How powerful is the Cluster?

Below is a quick comparison of the overall performance of Carson compared to the average desktop computer in use at the time of purchase:

Carson was believed to be the fastest cluster in the south west of England when we bought it, excluding the three clusters run by the Met Office based in Exeter.

What Operating System does it run?

The cluster primarily runs Scientific Linux 6.4  which is a Linux distribution put together by Fermilab, CERN and various other labs and universities around the world. It is based on Redhat Enterprise Linux, compiled from source, with the primary purpose of reducing duplicate effort of the labs, and to have a common install base for the various research groups.

Guides to the ESI building

For a detailed guide to the ESI building, download: An outstanding building - a BREEAM case study

For a short guide to the ESI building, download: ESI: An outstanding building and facilities