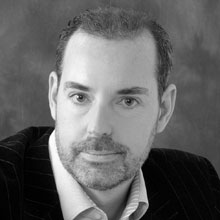 Dashboard was delighted to attend a workshop organised by IIB. The event allowed us to make some new and exciting connections both with academics and industry delegates. As a result we are now involved with four key projects which could provide Dashboard with a significant advantage in the Internet of Things market. A big thanks to James McNaughton and the IIB team for a very professional and highly useful event. 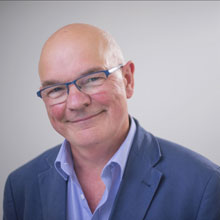 Working with IIB has helped us build some significant international links. Cecilia has done an amazing job organising conferences with me. She is so enthusiastic and committed and feedback on the day has been very, very positive about the conference and Cecilia. This gave a very positive message about the University of Exeter to delegates from more than 13 countries.

The IIB team makes the entire process of identifying and talking to companies, writing the proposals, and running the projects simple and easy, leaving me and the other engineers to tackle the technical problems. 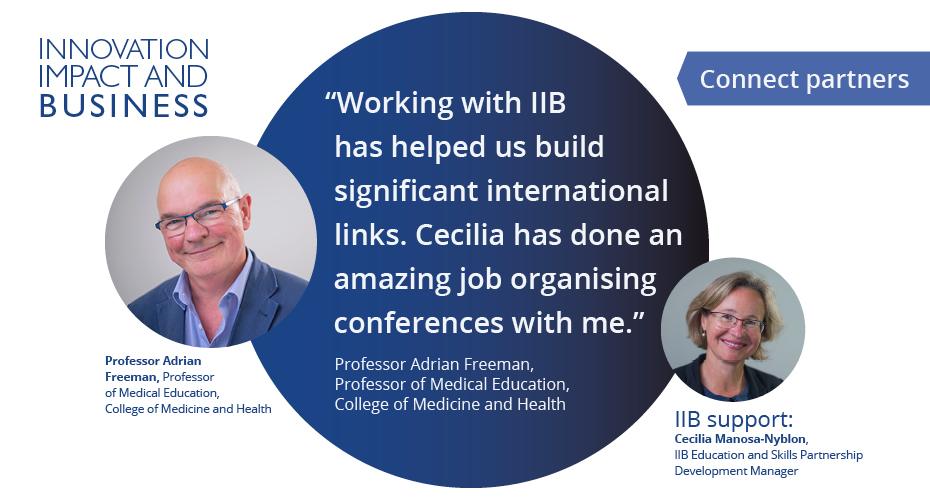 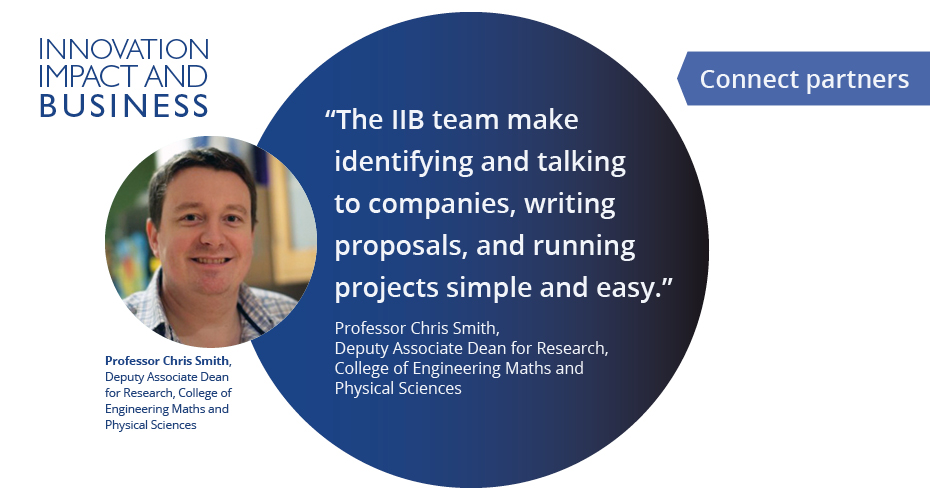 Helping you to connect with partners

We can help you:

Assessing the benefits of mycoprotein

Animal protein is great for muscle building, but we know a lot less about sustainably produced non-animal derived proteins.

Mycoprotein is the fungal protein source used in Quorn. Scientists at the University of Exeter are working with Quorn to understand how good it is for your muscles compared with animal-derived protein sources.

Dr Ben Wall and the team in the University of Exeter’s Sport and Health Sciences department worked with Innovation, Impact and Business to contact Dr Tim Finnigan, Quorn’s Chief Scientific Adviser, to express an interest in studying mycoprotein. After a successful pilot project, the relationship has now developed to two fully-funded PhD studentships, and further potential funding applications. Read more >>

There are more than 500,000 surfers in the United Kingdom who, on average, will replace their wetsuits once every two years. The result of this - 380 tonnes of non-biodegradable chemical-based waste, every single year.

To address this problem and realising that it is a very specialist area, Finisterre approached the University of Exeter Centre for Alternative Materials and Remanufacturing (CALMARE). Through a two year Knowledge Transfer Partnership (KTP) Finisterre has since appointed a full time Wetsuit Recycler, Jenny Banks, to work with Professor Oana Ghita and the staff at CALMARE looking at neoprene degradation and investigating re-manufacturing and circular economy initiatives. Read more >>

It sounds like science fiction but a team from the University of Exeter, with support from Shell, has developed a method to make bacteria produce diesel on demand.

The diesel, produced by special strains of E. coli bacteria, is almost identical to conventional diesel fuel. This means that it does not need to be blended with petroleum products as is often required by biodiesels derived from plant oils. It also means that the diesel can be used with current supplies in existing infrastructure because engines, pipelines and tankers do not need to be modified. Biofuels with these characteristics are being termed 'drop-ins'. Read more >>

Engineers at the University of Exeter worked with Newton Abbot-based Centek Group to significantly reduce costs and development times for new products into the oil and gas sector.

Using some of their high performance computers, Engineering staff at the University of Exeter have developed specialist modelling software and a surface response modelling tool which will drastically reduce the total cost and time taken to get new products to customers.

By working with the University of Exeter, Centek have demonstrated they can produce new product designs within one week and cut costs by up to 80 per cent. Read more >> 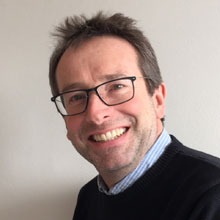 The thing I really enjoy about working with the Exeter team is their genuine passion, enthusiasm and energy. And I say that working with a number of universities and research studentships within the UK and Europe as well. 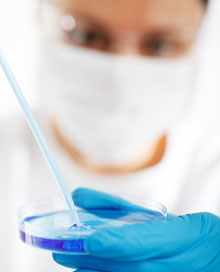