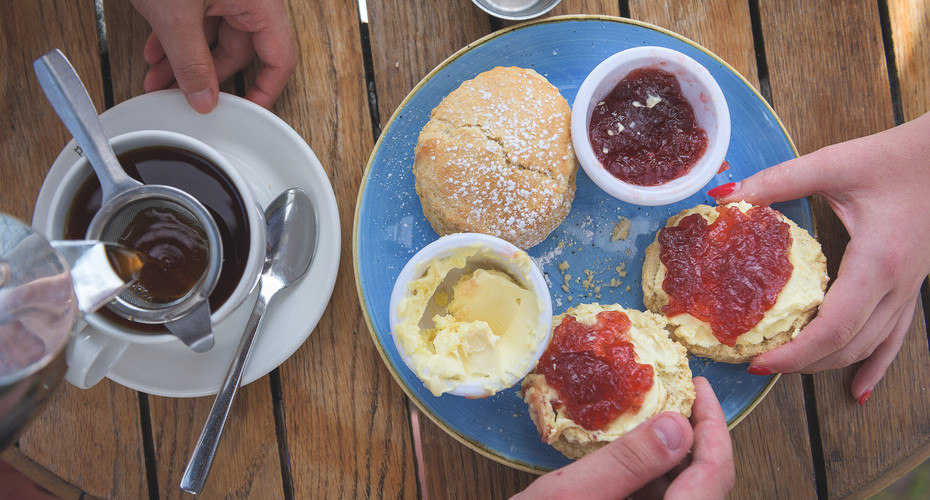 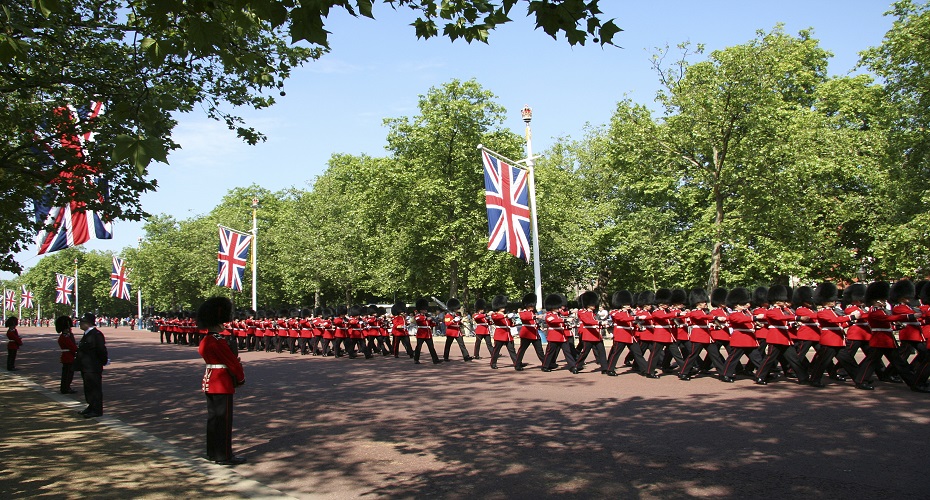 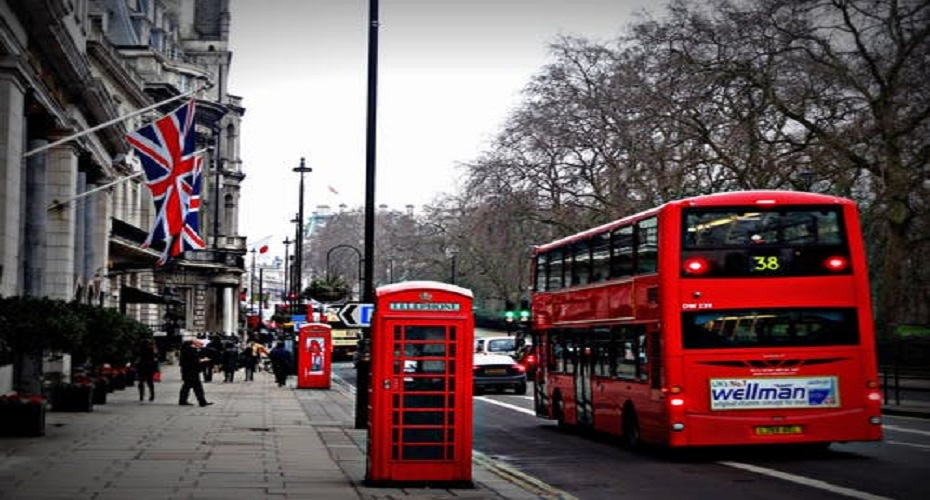 This module aims to give you a distinctive critical introduction to British Cultures as broadly conceived. We will study a variety of different cultural forms and genres which range from the late medieval period through to the present day. This gives you the opportunity to study familiar texts in depth whilst introducing you to a broader and more diverse set of materials than you might yet have encountered. The aim is to equip you with the skills that will enable you to interpret examples of British Culture in relation to their historical, literary, and cultural contexts. The module is taught by a convenor with frequent guest contributions from academics in the department with research interests in particular areas.

We start with early folkloric history, with King Arthur and Robin Hood, and then move on to familiar and indeed canonical authors and texts (such as Shakespeare and Austen) and we examine the processes by which these examples have become identified with certain modes of Britishness or Englishness (often, if contentiously, taken as a synonym for British identity). We move on to look at regional variations on the standard model of Englishness, and how landscapes, characters, and genres are informed and shaped by their context, but in turn have shaped our understanding of British identity (Treasure Island, Sherlock Holmes, War Poetry, the Gothic). We will also make a field trip to a site of literary interest. During the final weeks of the module, we turn to children’s literature, counter and/or popular cultures, and think about new models of Britishness in a global context.

If you take this module, you will be expected to read and reflect on a selection of primary and secondary sources both as independent learners and as part of a seminar group. A field trip (or equivalent online material) will encourage you to think about British cultures beyond the boundaries of the classroom. Occasional film screenings will supplement the required reading. Informal group presentations may form part of the module, to help you to work together and synthesise your learning. The learning log will ask you to reflect on their learning; the independent study will enable you to identify and develop a particular area of scholarly interest, to acquire skills in information retrieval and synthesis, and to present your findings in an appropriate format.