Rethinking Shakespeare: Beyond the Bard 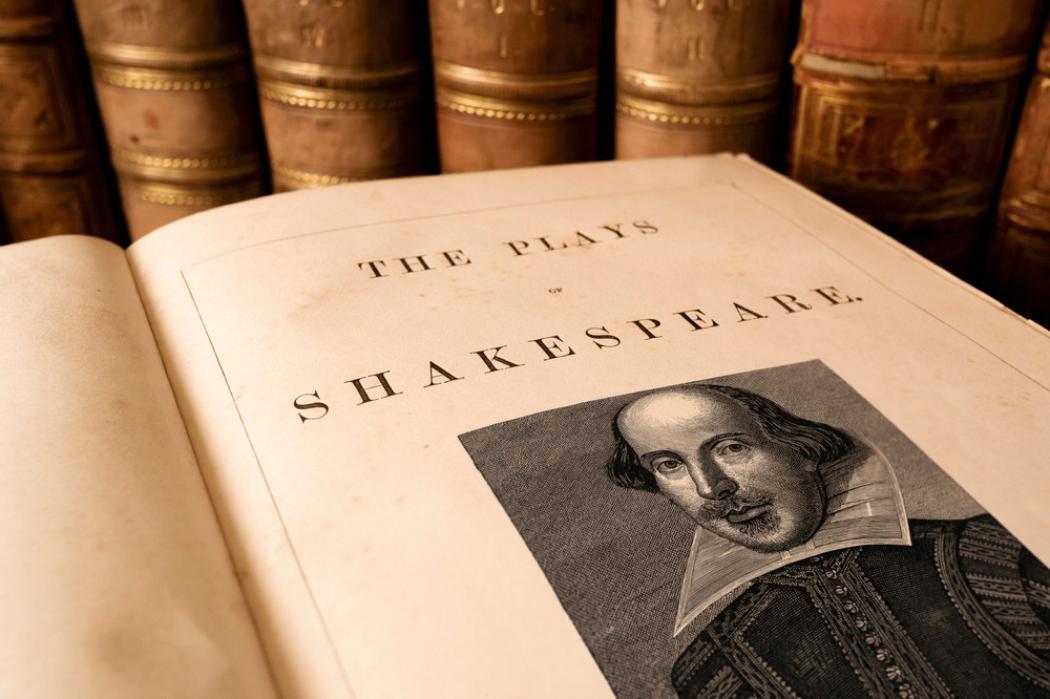 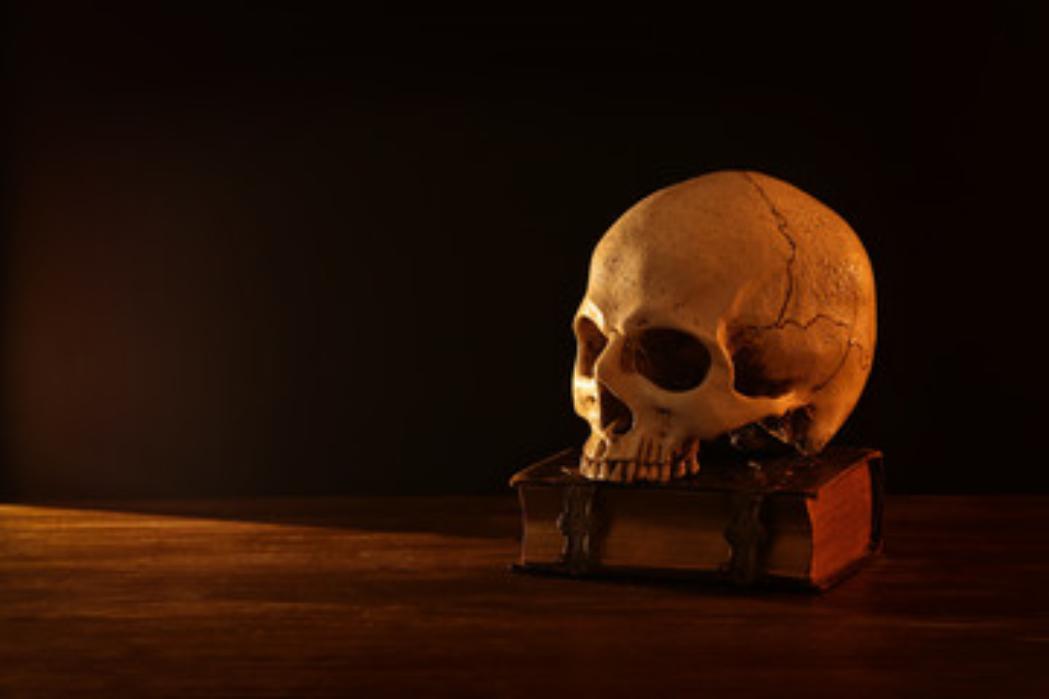 The module focuses its attention upon A Midsummer Night’s Dream, Hamlet and The Tempest. Through a combination of play-specific classes, performance workshops, and classes dedicated to the details of historical context students will examine:

Guided by experts from Exeter University’s English and Drama Departments, students will encounter the nuances and richness available within the field of Shakespeare Studies, which a static image of the isolated Bard simply does not allow.

The course includes going to see a play at the world famous Globe Theatre in London which will help you put performance theory into practice and visit the home of Shakespeare himself; Stratford Upon Avon!