Our application window will be open from 1st November 2021 at 9am GMT until 13th May 2022 5pm GMT. Please check the How to Apply guidelines to ensure you have everything you need to complete your application and ensure it is processed straight away.  If you are interested in our Sustainabliity Summer Programme or our Project Management course, please complete our Register Your Interest form to be kept updated about the opening of the application window for these two programmes.

Britain and The Making of the Modern World 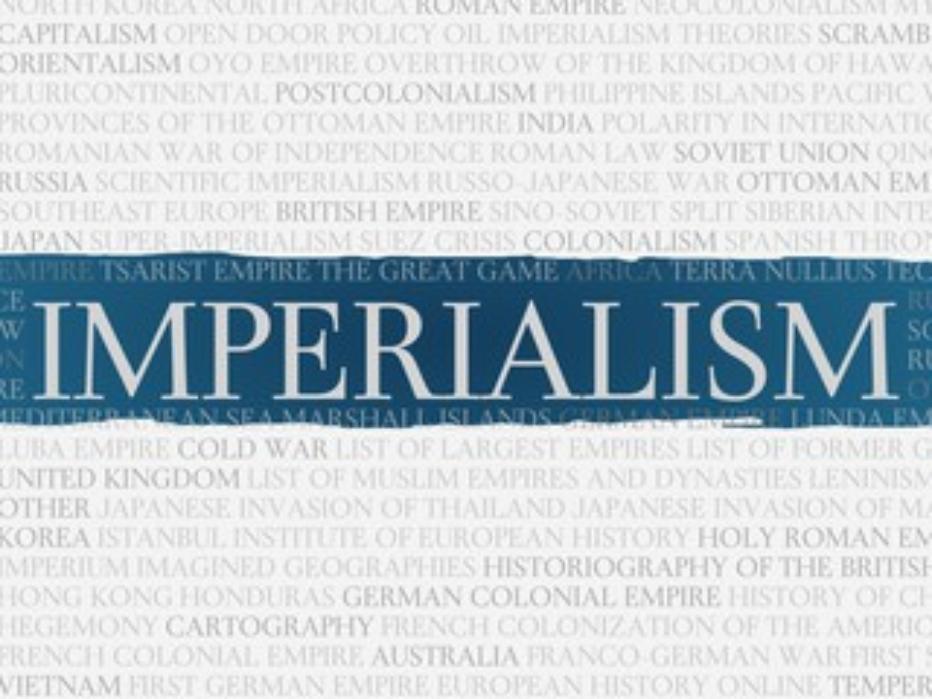 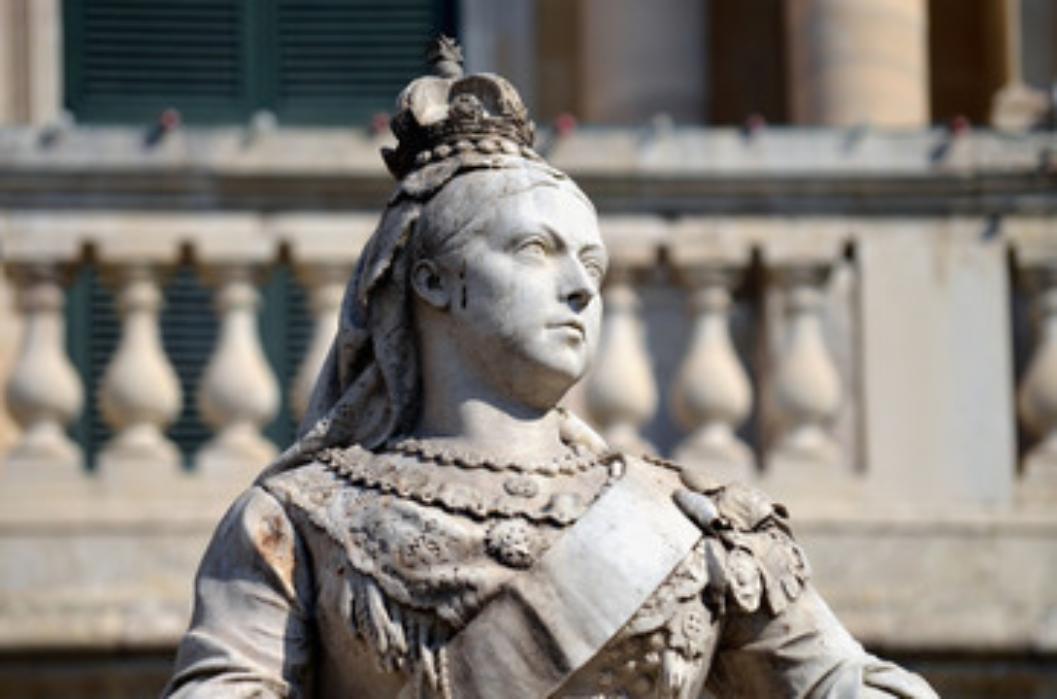 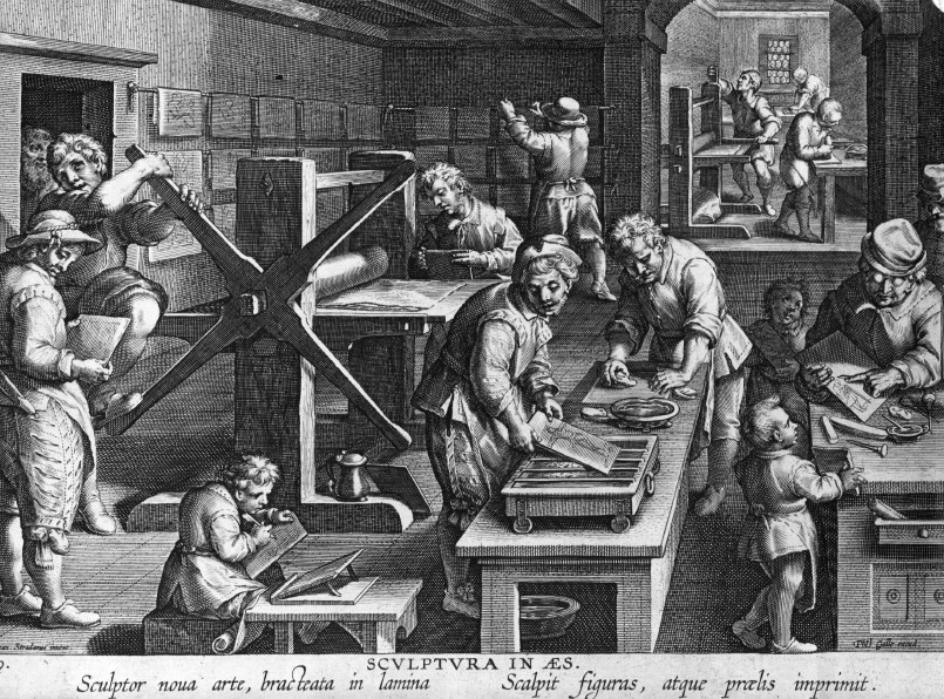