Applications are now open for the International Summer School and the Sustainability Summer Programme! Please click here to apply to join us this summer. 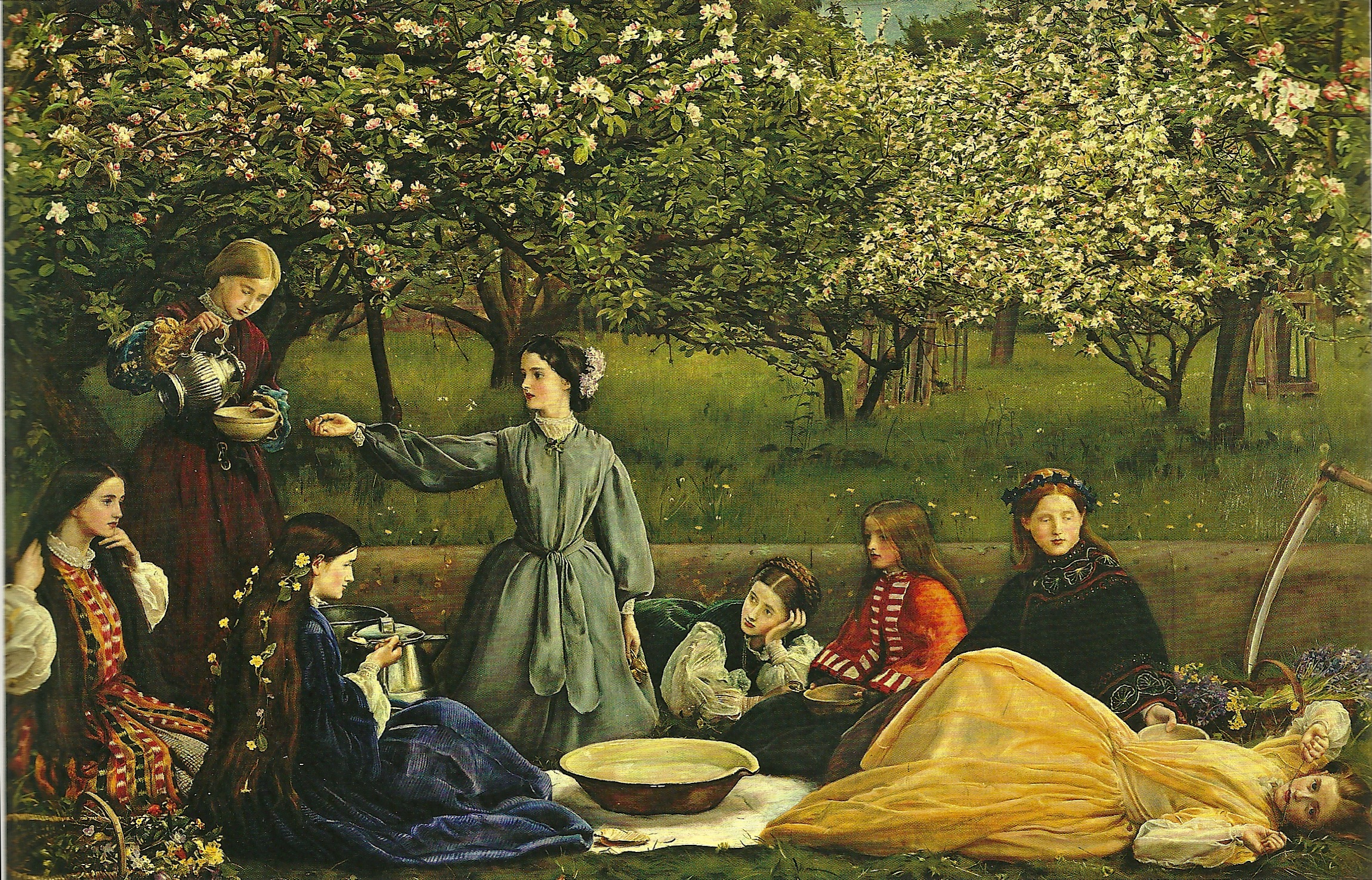 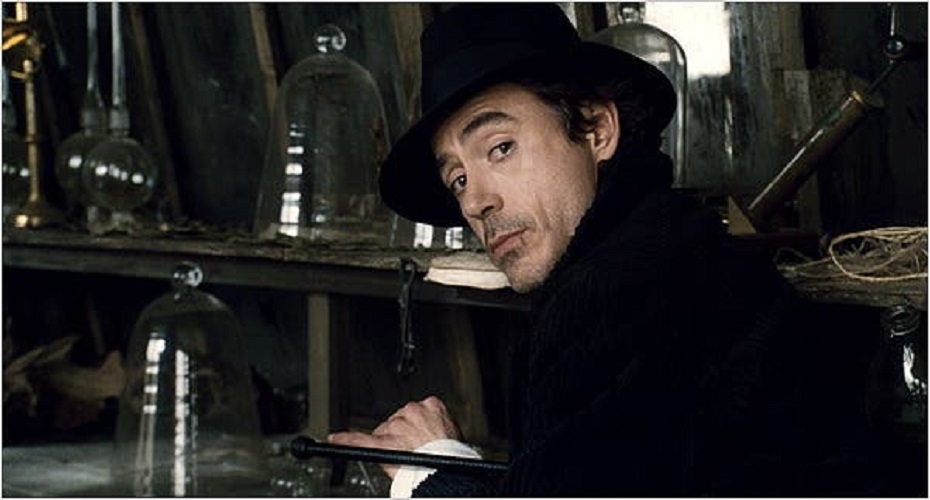 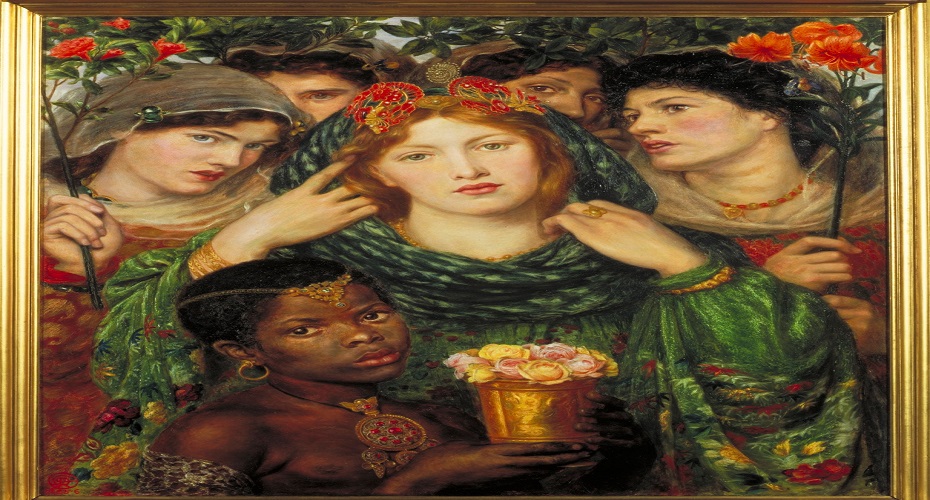 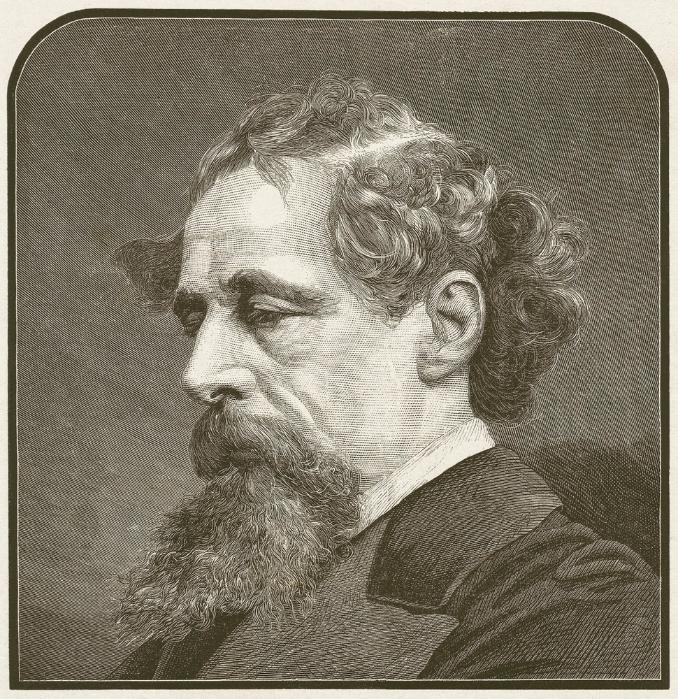