Measuring and managing the emerging threat of Asian hornets 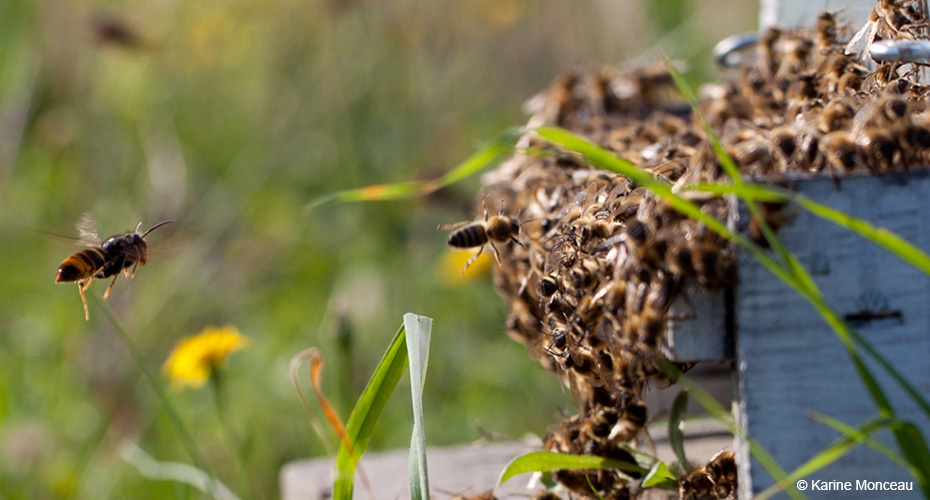 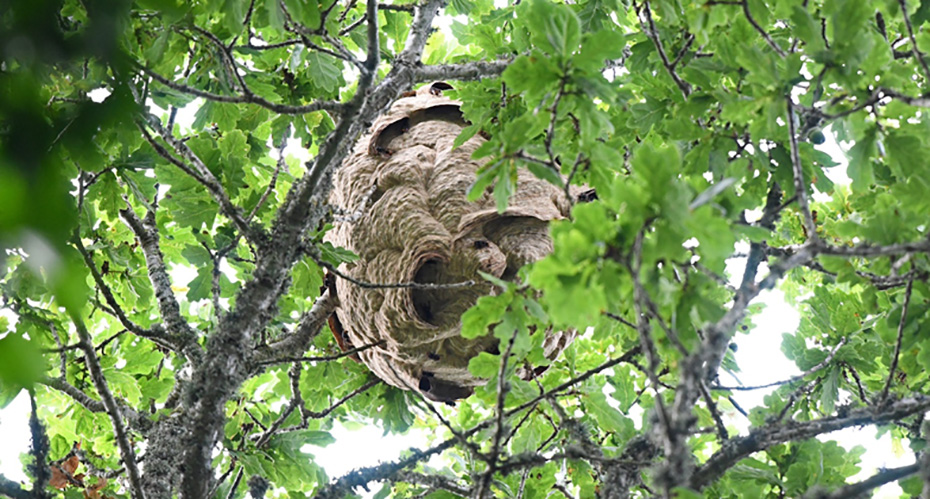 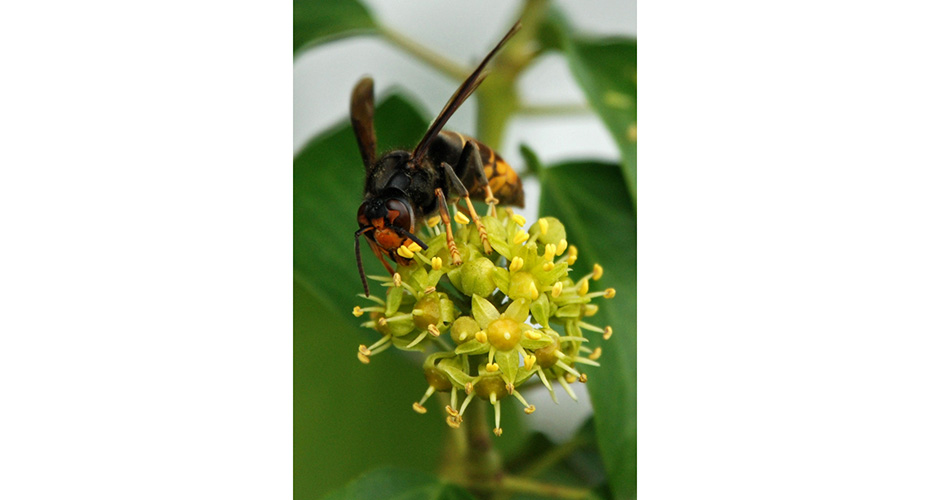 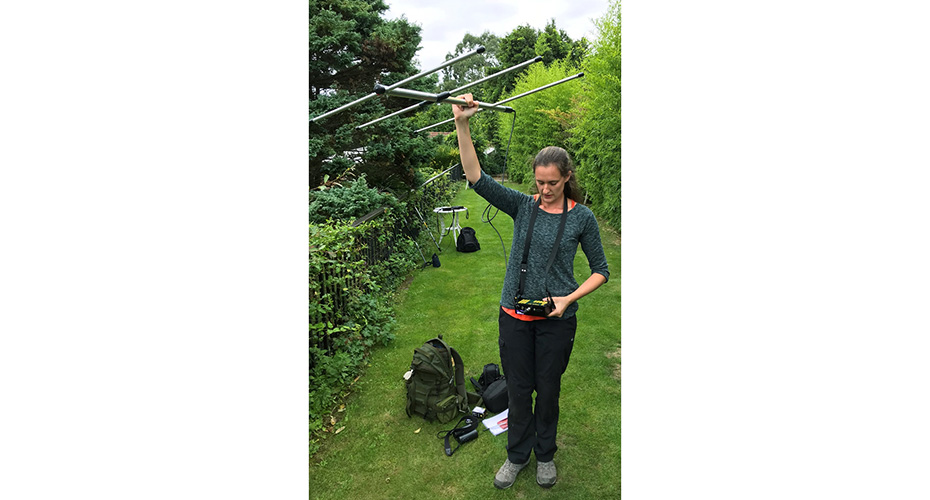 The Asian Hornet Vespa velutina is an invasive alien species that is rapidly spreading through Europe. Living in large nests of 5,000 to 20,000 individuals, Asian Hornets are voracious predators of insects – including honeybees, wild bees and wasps.  They are having a significant impact on the viability of beekeeping and honey production in mainland Europe, and they are now poised to spread into the UK, where they could pose a significant threat to both wild and managed pollinators. This could jeopardise the essential pollination service these species provide to crops and wild flowers.

Efforts to halt or limit the spread of the Asian Hornet in the UK are reliant upon finding and destroying nests as soon as possible. In 2017, in response to a request by Defra, we developed a new method for finding Asian hornet nests, by radio-tracking individual hornets as they flew back to their nests (Kennedy et al 2018). We now have two research projects, collaborating with our European partners (BBSRC project and EU Atlantic Positive Interreg project) to further develop this technique and find new ways of managing the spread of the Asian Hornet.  At the same time, we are measuring and modelling the potential impact of this invasive species on wild and managed pollinators to understand the level of threat posed by this invasive species.

Our contribution to the EU Atlantic Positive Project (2019 – 2022) has the following aims:

Protocols and evidence are being shared directly with policy makers in the UK, in Jersey and the EU.  Knowledge and skills are being disseminated amongst beekeepers, governmental agencies that are managing the invasive species, and pest controllers. Consequently, our technique of radio-tracking hornets to find their nests is already being used in France, Spain, Switzerland, Germany and the Channel Islands. It is part of the toolset readily available to UK agencies, and was used when locating a nest in the UK in 2019.

The results of the current BBRSC project will contribute towards mitigating the environmental and economic threats caused by the species, as we will have a better understanding of the threat that it actually poses to wild insects, and the range of methods that can be used in its management.

The team are contributing to improving public awareness of the Asian Hornet and our evolving scientific understanding of this invasive species by giving talks and video documentaries to the general public and relevant interest groups. 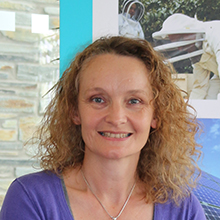 Vespa velutina, the Asian hornet, is a fascinating species that has spread extremely rapidly through Europe since it was first discovered in France in 2004.  We know for sure that it is having a severe impact on hives of honeybees across Europe, and we also know that individual nests of the species have been found in the UK.  But we don’t know how much of a threat this voracious predator will pose to our wild pollinators, like bumblebees and hoverflies.  Given that our wild pollinators already face multiple challenges, it is essential that we research the scale of this new threat, and also to find ways to manage the species as it seeks to establish itself throughout Europe.

There were live presentations hosted by The British Beekeepers Association for the Asian Hornet Week 2021. Dr Peter Kennedy talked about the work done by European researchers involved in the Atlantic Positive project. Watch the video. Towards the end of the week, there was a live question and answer session. September 2021