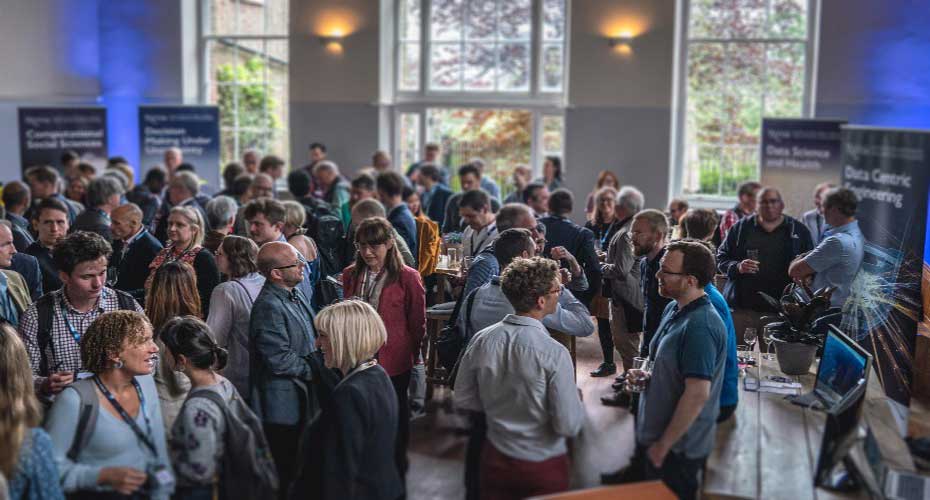 IDSAI holds an industry networking event at Exeter Castle showcasing some of the interdisciplinary Data Science and Artificial Intelligence research that is ongoing at the University.

The event was opened by a welcome from Professor Lisa Roberts, the Vice-Chancellor of the University, who then invited Professor Sir Adrian Smith, the Director and Chief Executive of the Alan Turing Institute and President of the Royal Society to speak about the landscape of data science and artificial intelligence within the UK. Guests were then invited by Professor Richard Everson, Director of the Institute for Data Science and Artificial Intelligence to see some of the work we do here at IDSAI. It was a great day and an opportunity collaborate, share ideas and catch up with all things Data Science and AI!

Some photos of the event are available below. 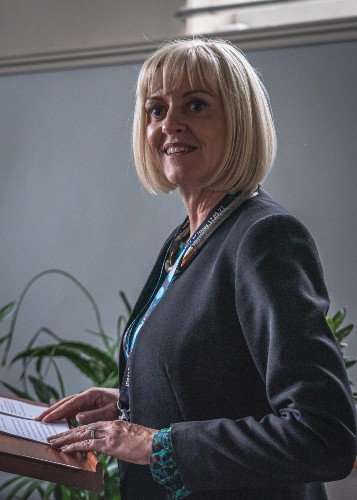 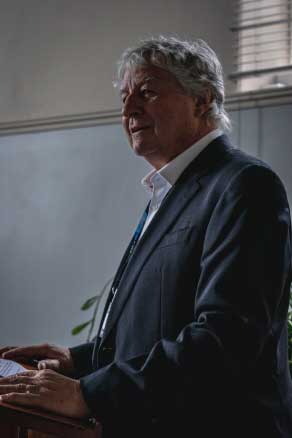 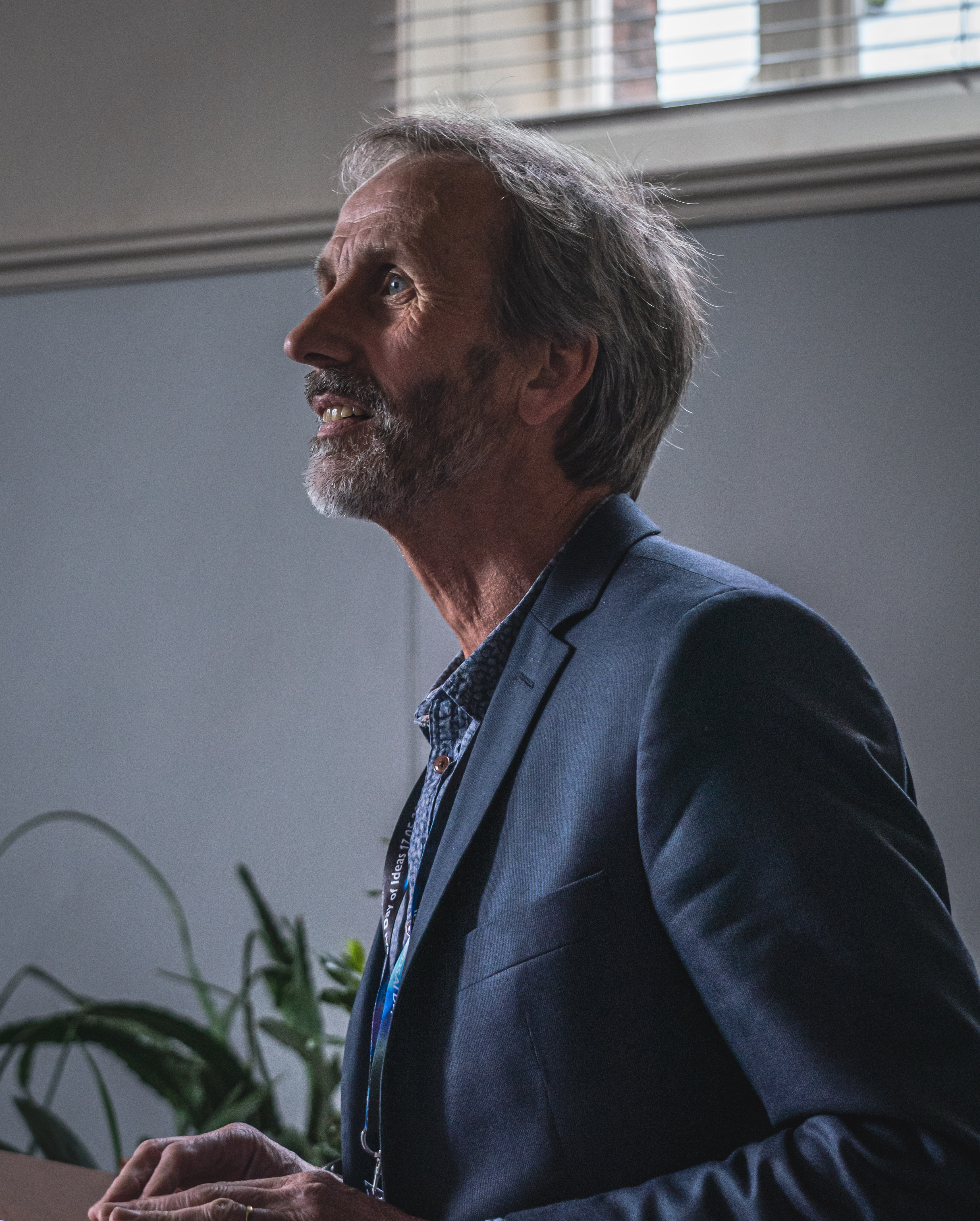 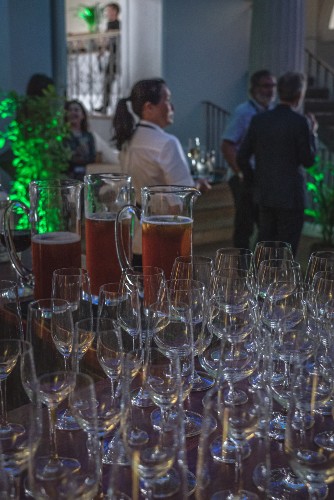 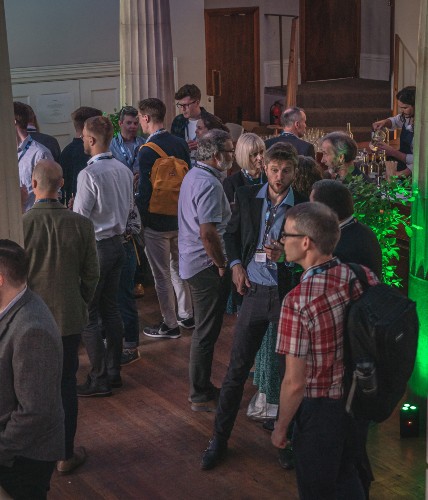 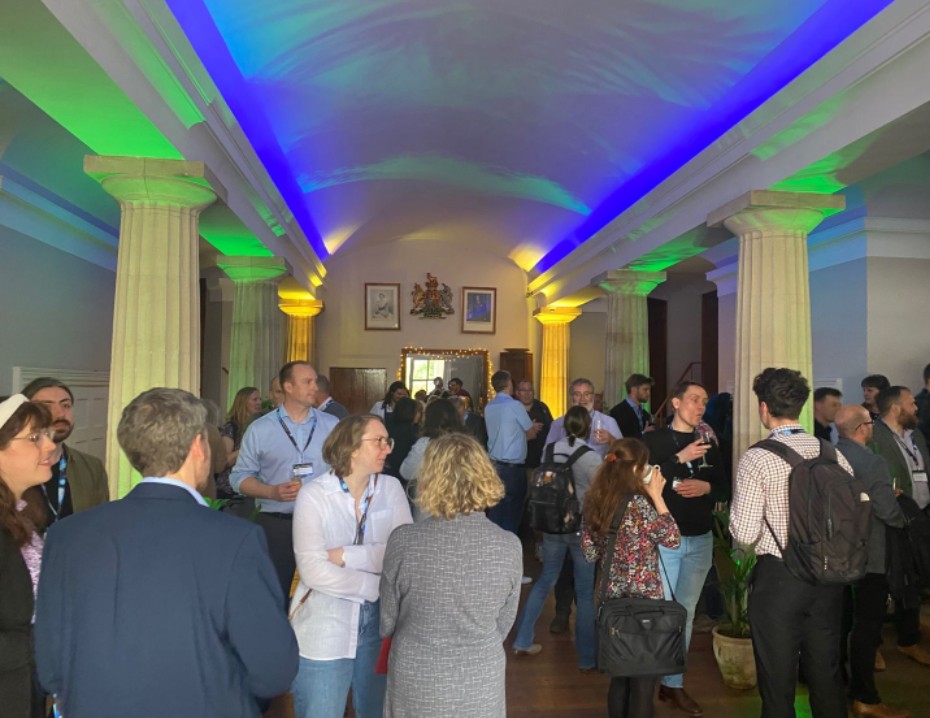 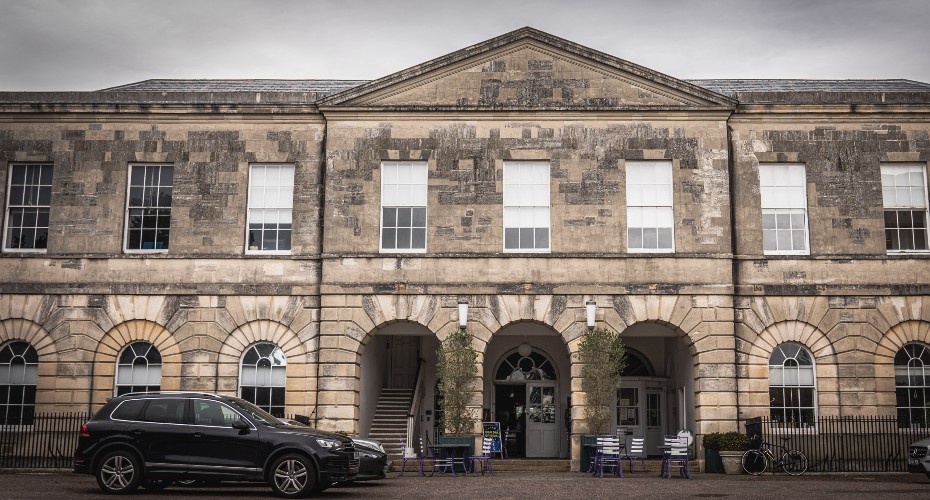 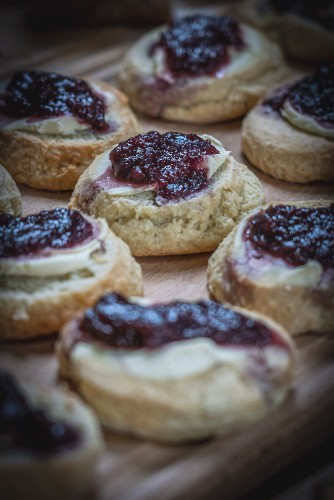