Extending the availability of drugs to combat Alzheimer's disease 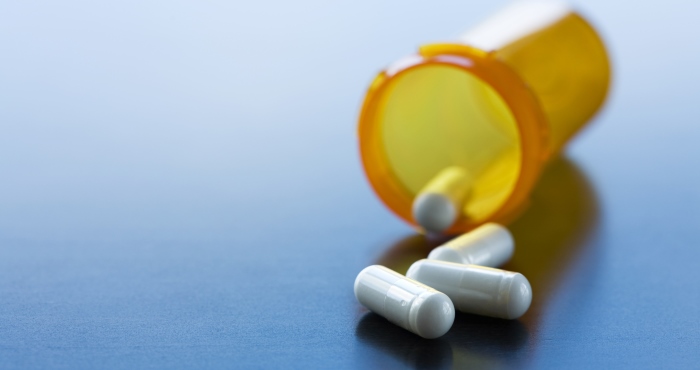 Exeter research has shown drugs can help people with Alzheimer's live at home for longer. Image courtesy of Shutterstock.

For families affected by dementia, every day is precious. In 2010, a team at the University of Exeter Medical School conducted an evidence appraisal which led to the approval of drugs which can help people with mild forms of Alzheimer’s live at home for longer.

The National Institute for Health and Care Excellence (NICE) asked the Medical School’s Peninsula Technology Assessment Group (PenTAG) to revisit evidence on the drugs donepezil, galantamine, rivastigmine and memantine. Seven years earlier, NICE had approved the use of three of the drugs, but only in cases of severe dementia. Memantine was restricted to clinical trials.

By systematically examining all available evidence, including that collected over the seven years in wide use, the PenTAG team concluded that the drugs would not only be beneficial for use in people in the early stages of Alzheimer’s, but would also be cost-effective for the NHS. As a result of the analysis, the drugs were approved for extended use. Now, the team estimates that if the 110,000 people with untreated mild dementia at the time of the report are now being treated, it would delay the time of admission to care by 13,000 years as an average across the group.

Professor Chris Hyde, who leads the PenTAG team (now called ESMI) behind the review, said: “Alzheimer’s disease and dementia are a growing problem for the UK. The Alzheimer’s Society estimates that the number of people with dementia in the UK will grow to 850,000 by 2015 and will bypass 2 million by 2051.

The costs associated with the disease are huge, with over 60,000 deaths attributed to dementia and a national financial cost to the country of £20 billion. These figures make this an extremely pressing area of research, and they represent a huge strain on individuals and families who are affected. Although these drugs do not represent a cure, they can help to enable people to function without the need for residential care for longer. Those months or years are very valuable to families.”