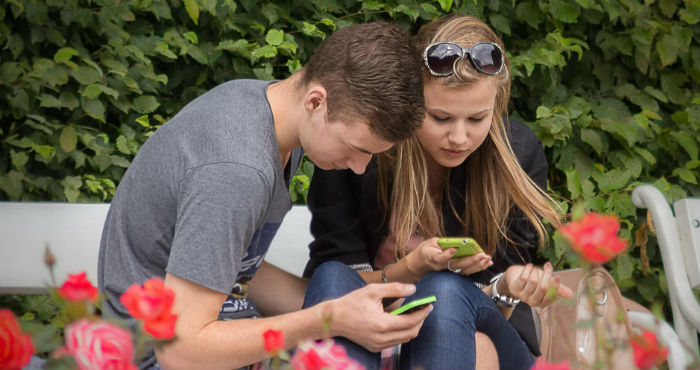 Research at the University of Exeter is helping to make behaviour more sustainable. Image courtesy of Morguefile.

Research that has shown the benefits of new methods to influence behaviour change has informed public policy and debate. It has also led to the development of an app that which highlights the availability of low-carbon travel options to users.

University of Exeter academics Dr Stewart Barr and colleagues Professors Gareth Shaw and Andrew Gilg collaborated with companies working in social marketing. Social marketing is an approach designed to change behaviour for the good of individuals.

Social marketing consultancy Uscreates and travel company Loco2 worked with the academics to co-design the app, named Trainaway. The app aims to reduce the number of short-haul flights taken within the European Union.

The research explored and critiqued the underlying notions of behavioural change that influence environmental policymaking. It was funded by the Economic and Social Research Council (ESRC), Department for Environment, Food and Rural Affairs (Defra) and the British Academy.

The academics’ projects investigated how environmental practices are built and the social contexts in which they develop. The research gave a critical appraisal of several widely-held ideas around pro-environmental behaviour change. In particular it looked at the growth of choice architecture, an approach to offering options to decision-makers which seeks to affect their choices through the way the options are presented.

It also identified how the way people act in relation to the environment is influenced by a range of factors reflecting people’s behavioural settings. Behavioural settings are structures that explain the relationship of people’s dynamic behaviour to stable social surroundings. It especially looked at the influence that the way the location itself can affect behaviour.

The research findings were reported to Defra and the researchers worked with journalists. This led to national media coverage and online discussions on behaviour change.

It also contributed to a report by consultants Andrew Darnton Associates that Defra used as the basis for a 2008 strategy (A Framework for Pro-environmental Behaviours). The strategy informed UK Government policy on facilitating behavioural change. Specifically, it helped to explore and analyse social marketing approaches to behavioural change, which use population segments to tailor policies for change to specific groups.

Behavioural shifts and changes in attitudes towards sustainability are important if the EU and UK Government are to meet their target of a 20 per cent reduction in carbon dioxide emissions by 2020.