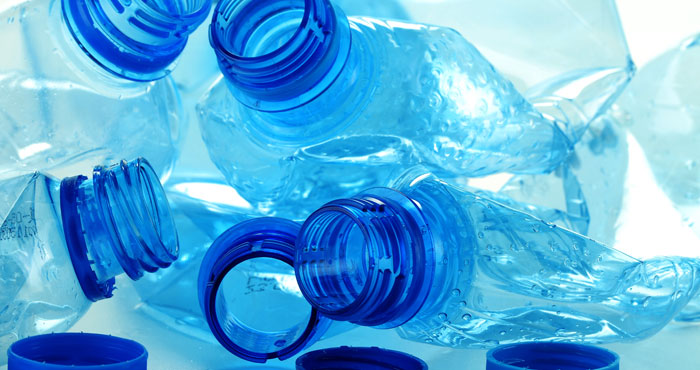 Now work by Exeter’s Environmental Biology group and University of Exeter Medical School has addressed this lack of human health-related data. This research has prompted an increased public awareness of the risks associated with common environmental chemicals and has led to increased industrial interest in finding safer alternatives.