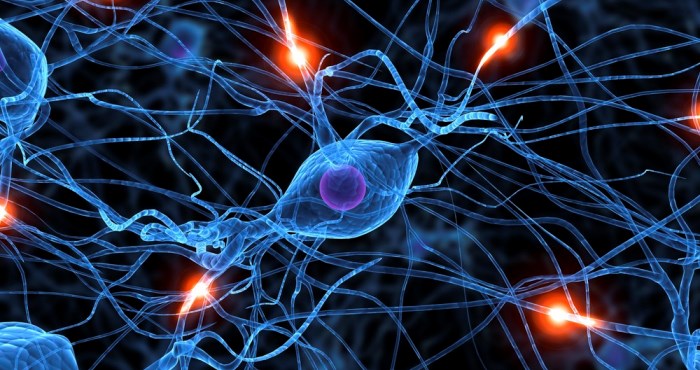 Innovative research carried out at the University of Exeter has exposed the link between head injuries and its association with repeat offending among young offenders.

The research has directly led to new management and assessment procedures as well as advanced training programmes being developed by the UK prison system.

The research highlighted that brain injuries, particularly those causing a loss of consciousness, can lead to long-term problems in attention, memory, planning and behaviour.

Professor Huw Williams, Associate Professor of Clinical Neuropsychology explained: “A few years ago I arranged a study visit to a prison, one of the inmates asked me why, when he pressed a part of his head, he experienced odd visual sensations. I noticed an area of his shaved head where it looked as though there was a piece of skull missing. It led me to wonder what the true scale of head injury was in the prison population – and whether their needs were being met.

“Our work points to the fact that a childhood brain injury increases the likelihood of someone committing a violent crime by adulthood. Shockingly, around 60 per cent of young adult offenders report having suffered brain injuries, between three and six times as many as in the population at large. When untreated though, they seem to magnify other problems, from hyperactivity to drug misuse.

“There are thousands of young people who have suffered neurological damage who did not receive necessary support – to stay in school, to manage their emotions – and have been left vulnerable to being drawn into criminal activity.”

Identifying the relationship between brain injuries and repeat offending can help explain why some offenders appear to have a limited ability to change behaviour.

The extent of the injury was linked to the prevalence of transgressions, with significant injuries associated with social violence and repeat offending. The most recent study indicates that traumatic brain injury (TBI) is associated with on-going symptoms of poor concentration and headaches, when not accounted for by alcohol or drugs.

The group is charged with improving the welfare of offenders’ lives and social outcomes and has contributed data and recommendations to a number of networks, including Parliamentary Policy Group. Their work has led to reform in UK judicial/prison system in the following areas:

Future research will continue to be fed into policy and legislation, and will monitor the contribution to reduced repeat offending and resultant societal benefit.