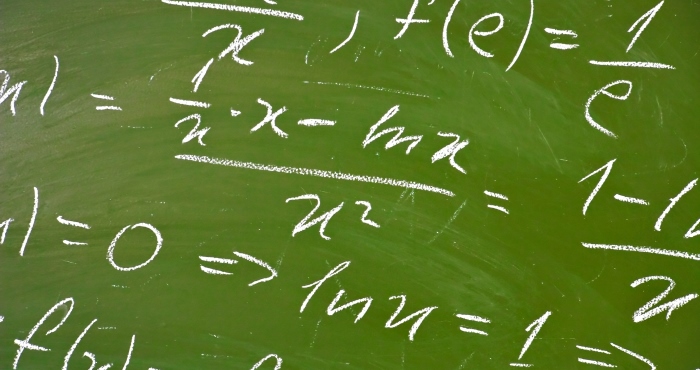 Models built by the University of Exeter are helping to more fairly allocate NHS resources. Image courtesy of Shutterstock.

Resource allocation in the NHS since 2007 has been progressively determined via Practice based commissioning (PBC), a reform introduced by the Department of Health (DoH) aimed at more engagement of GP practices, clinicians and health professionals in local funding decisions.

PBC groups now determine and design effective responses to local patient needs and allocate resources against competing service priorities. However, at a national level, the setting of PBC budgets must still accord with the core NHS principle that ‘individuals in equal need should have equal access to care, irrespective of where they live’.

Traditionally, the basic assumption underlying NHS resource allocation has been that healthcare services can be used to determine need indirectly by modelling the relationship between utilisation and socio-economic variables whilst correcting for supply factors. Information on the level of such socio-economic variables in small areas (such as practices) can then be used to allocate resources in a way that reflects needs.

However, despite the sophistication of some of the modelling involved, the use of local utilisation data as a proxy for need clearly runs the risk of reflecting and reinforcing existing inequalities in the relationship between underlying healthcare needs and the resources allocated to address them.

It was against this background that Trevor Bailey collaborated with Plymouth’s Professor Sheena Asthana (Health Policy), Dr Alex Gibson and Dr Paul Hewson, and others from the Universities of Southampton and St Andrews to pioneer an innovative approach to resource allocation based on morbidity (epidemiological evidence) rather than solely utilisation data.

The interdisciplinary research team from the universities of Plymouth, Southampton and St Andrews won a tender in 2007 by DoH and National Institute for Health Research (NIHR) to undertake a feasibility study examining whether direct epidemiological evidence could be used as a basis for setting health care capitations.

After proving that a Person Based Resource Allocation (PBRA) approach was feasible, the team was then commissioned to use their casemix modelling approach on more recent data to develop the PBC formula for Mental Health. These results were then used by the DoH in national resource allocation for mental health services in 2009-2011.

In 2009/10 the DoH implemented new changes to the PBC toolkit which included an entirely new methodology for the mental health component of the toolkit developed by Bailey and Asthana.

The model was used by PCTs, GPs and medical professionals responsible for the practice based resource allocation to distribute £8.08 billion pounds worth of services for mental health. The DoH stated in their PBC budget guidance for 2009/10 that: “The new methodology has undergone extensive testing by researchers and the department of health and we believe it provides a step change improvement in the way we model mental health need.”

In 2010/11 an 'improved' version of the methodology was implemented in the Practice-based commissioning budget guidance for 2010/11. According to the NHS: “Capturing both these effects makes the estimates more responsive to the needs of each practice's population.”

In 2010/11, the model was used to distribute £8.37billion of primary care services for mental health. The National Audit Office’s Cross-government landscape: Formula funding of local public services references the project as having: “So far informed practice-based commissioning, and may also form the basis for allocations to clinical commissioning groups in the future.”

According to the Chief Economist/Deputy Chief Analyst of the Department of Health, who is a member of the Advisory Committee on Resource Allocation (ACRA): “Trevor Bailey implemented an innovative approach based on directly observed morbidity indicators at individual level, rather than utilisation at area level. This was known as Person Based Resource Allocation (PBRA) and the technique was piloted in 2007 and successfully implemented in 2007/8.

“The highly computational technique using 40,000 Health Survey for England data records led to a new formula being used to set target allocations for £8billion of funding for mental health services for General Practice in 2009/10 and 2010/11. The new method, implemented by Trevor, proved to be practicable and had the added advantage that the resulting estimates of need included ‘confidence intervals’ for different sized populations.”