The implications of recent advances in biology 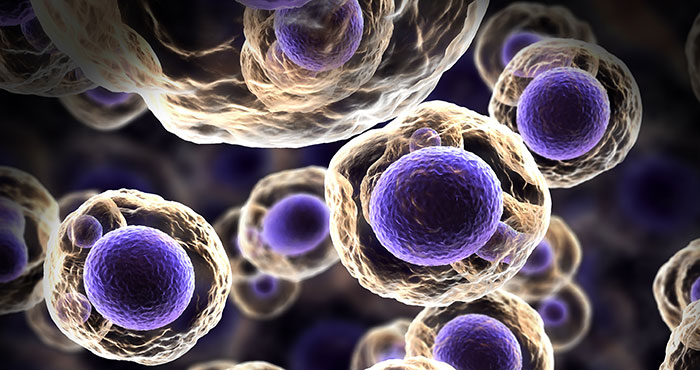 Exeter research has promoted more sophisticated appreciations of genetics and of evolution. Image courtesy of Shutterstock.

Professor John Dupré is a leading philosopher of science who is engaged in an intensive investigation of contemporary genetic science and its implications for policy, practice and public understanding.

His research challenges public assumptions and informs debates over the relevance of genetics to understandings of a wide range of issues of public concern, including health and illness, ‘normality’, gender and race, as well as philosophical issues like the possibility of free will. His research questioning both Darwin’s idea of the ‘Tree of Life’, and interpretations of human evolution in evolutionary psychology, has contributed to public discussion and understanding of evolution.

Professor Dupré’s aim is to improve the public understanding of science, through promoting more sophisticated appreciations of genetics and of evolution, and to inform public discourse, which can lead to better informed decision-making. He speaks and presents in a variety of forums and publishes in a wide variety of media to stimulate better-informed discussion of biological issues.

He gave evidence to the House of Lords Select Committee on Science and Technology Inquiry on Genomic Medicine, emphasising the need for better patient understanding of genetic tests. In its report the Committee recommended that: “debate should aim to improve public understanding of genetic risk and predictive testing in common complex disorder,” a recommendation accepted in the Government response.

Professor Dupré’s work on Darwinism and on evolution has been presented to a wide range of audiences in talks in countries throughout the world, including a contribution to the prestigious Cambridge Darwin lectures. A talk on Darwinism at the American Association for the Advancement of Science (AAAS) meeting in 2009 was followed by an interview on the BBC World Service; the BBC interviewer later stated that Professor Dupré had made a ‘considerable contribution’ to extending public understanding of Darwinism. The talk contributed to his election to a Fellowship of the AAAS, the only UK-based philosopher with this distinction.

His criticism of the traditional ‘Tree of Life’ representation of evolution has instigated and influenced international debate. For example, in 2012 Professor Dupré published a column for Project Syndicate, which works with 475 leading newspapers in 151 countries, in which he argued for the importance of open debate about weaknesses in current evolutionary theory, despite the dangers of unintentionally lending encouragement to anti-evolutionists in so doing, prompting extensive international commentary and discussion.

Professor Dupré was invited to take part in the inaugural Nobel Week Dialogue, in connection with the 2012 Nobel awards, in which he participated in panels on genetics and nurture, and on human evolution. Contributors to the Dialogue included leading scientists (including seven Nobel Laureates) and policymakers (such as the US Secretary for Energy), and the proceedings, which took place before an audience of more than 1,200 people, were streamed to a worldwide online audience via Nobelprize.org.