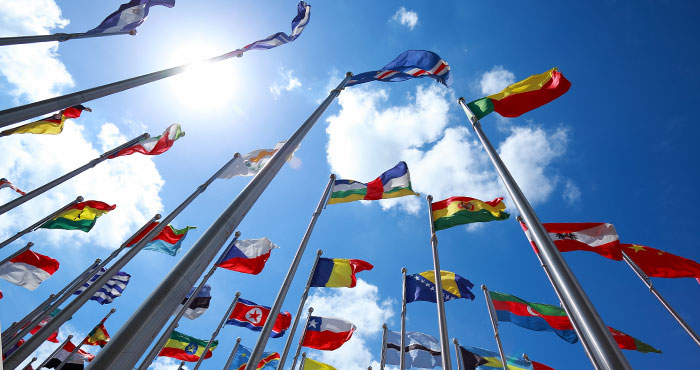 Researchers at exeter found that governments were not learning from each other. Image courtesy of Shutterstock.

Ground-breaking research by a team at the Centre for European Governance (CEG) has caused policymakers to look again at the way they assess the effects of regulation and new legislation on the economy and society.

The research, by Professor Claudio Radaelli and Dr Claire Dunlop, analyses the ways policymakers develop tools to measure the effects of regulation, how they learn from their own and others’ experiences, and how they think about and approach regulatory reform.

Professor Radaelli explained: “Regulation is a significant determinant of economic growth and good governance. Assessment of the likely impact of proposed regulations can save lives, limit risks and promote growth. But governments and international organisations tend to have a narrow approach.”

The team found that the way the Organisation for Economic Cooperation and Development (OECD) approached regulatory reform did not allow governments to learn from each other.

They found that learning across countries requires an understanding not only of the indicators, but also of the mechanisms and context by and in which reforms take place. Consequently the researchers designed systems of indicators that can be used to manage, communicate and learn from regulatory reform. These ideas are now officially endorsed in the guidance given by the OECD to its 34 member states, as in the report A Framework for Regulatory Policy Evaluation, published by the OECD in July 2014.

The head of the then Dutch Regulatory Reform Group, Ministry of Finance, added: “We used the report to develop a new impact assessment system as part of the new regulatory reform policy.”

This approach to reform, indicators and lesson-drawing has also inspired major reports on lawmaking, like Feitura das Leis in Portugal after Professor Radaelli addressed the Portuguese parliament in November 2014.