Informing and influencing policymakers on cohabitation, marriage and law 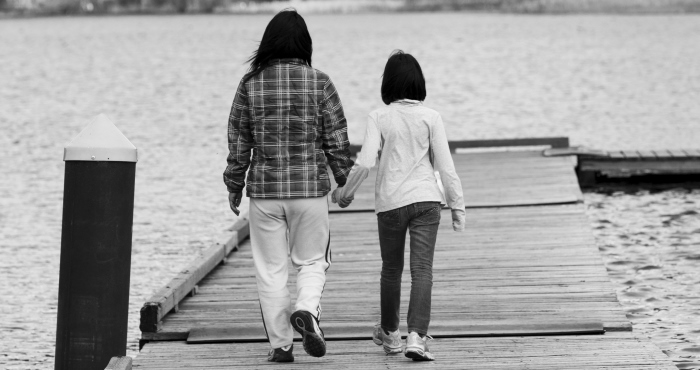 Professor Anne Barlow's work has influenced policy in the UK and Germany. Image courtesy of Shutterstock.

The research findings on attitudes to cohabitation, marriage and the law have led to a Private Member’s Cohabitation Bill by Liberal Democrat peer Lord Lester as well as influencing the Law Commission and judiciary in the UK and informing German policymakers.

Research led by Professor Anne Barlow, Professor of Family Law and Policy, used mixed methods to evaluate the impact of the government-funded Living Together Campaign and gain an in-depth understanding of changing public attitudes to marriage, cohabitation, current law and possible reform.

The Living Together Campaign was a three year public information project to address public confusion over the legal status of so-called ‘common law marriages’. Professor Barlow concluded that the campaign’s attempt to inform cohabiting couples of their different legal rights as compared with married couples had resulted in some successes: 51 per cent of the general public and 53 per cent of cohabitants believed the ‘common law marriage myth’ in 2006 (down from 56 per cent and 59 per cent, respectively, in 2001). In addition, 61 per cent of the public correctly believed marriage offered greater financial security (up from 48 per cent).

However, she also found the campaign had increased uncertainty rather than directly improved legal understanding. Her analysis concluded that most people marry according to emotion rather than issues of legal and financial status on relationship breakdown or death and that most cohabitants exhibit an optimism bias about their relationship, the possibility of them or their partner dying and about their ability resolve disputes amicably on relationship breakdown. This means they rarely put legal arrangements in place to cover such eventualities even when they do not falsely assume they have marriage equivalence.

This research on cohabitation, marriage and the law has been at the forefront of fiercely contested debates over cohabitation law reform – an issue central to the lives of 2.9 million cohabiting couples and their children. It has strongly influenced and informed policy thinking and public information, both here and in Germany, around family property and financial provision on relationship breakdown. The research was also used by government to oppose cohabitation law reform in parliamentary debates.

Professor Barlow’s work on, and analysis of, the Living Together Campaign has proved instrumental on both sides of the parliamentary debate on the reform of cohabitation law. Although public support for legal reform was high – with 90 per cent believing that long term cohabiting partners should be entitled to financial provision upon separation, Lord Lester’s Cohabitation bill was rejected by parliament.

The Attorney General cited Barlow’s findings of the improved public awareness which resulted from the Living Together Campaign to explain the opposition of the bill, stating ’the media campaign ‘Living Together’ is now in its fourth year. A study by Professor Anne Barlow has assessed that campaign, and she says that it is very positive.’

In addition to informing policy debates, Professor Barlow’s research has been featured on the following websites:
One Plus One, a UK charity that aims to strengthen relationships through the provision of online educational resources.

Professor Barlow has recently been asked by the Commission on European Family Law (CEFL) to assess the current law of cohabitation in England and Wales for a project looking at the feasibility of harmonising cohabitation law principles across Europe. Her later research on attitudes to pre-nuptial agreements and the law has also influenced the Law Commission’s 2014 report Matrimonial Property, Needs and Agreements.