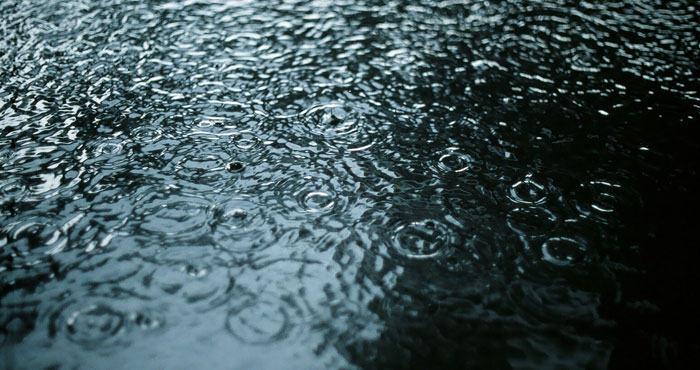 Exeter research prompted changes in the Met Office's approach to providing weather information to the public.

Research led by Professor Todd Kaplan of the University of Exeter Business School has helped organisations including the Met Office to convey risk and uncertainty.

The research provided scientific justification for the Met Office to make uncertainty information integral to its weather forecasts. This has helped improve decision-making amongst customers, ranging from the general public to energy providers. For the latter, a one-degree change in temperature can result in significant shifts to demand.

Professor Kaplan and the Met Office first collaborated on this area in 2006 to assess the impact of graphical weather forecast uncertainty information on decision-making.

Researchers found that providing the uncertainty information helped people make better decisions. They did this by using two groups of undergraduate students, one who were given graphs with uncertainty data and one without.

The findings were published in Meteorological Applications in 2009. Based on these and a public consultation, the Met Office developed a new, simplified format to display uncertainty information on its website.

Kaplan, joined by his PhD student, Pricilla Marimo, continued this collaboration in 2010/11. They determined that the new graph format helped people better understand and process more quickly the information than tables. This work is forthcoming in Weather and Forecasting.

The Environment Agency incorporated the work’s original experiment into their flood risk training programme. The programme is in place across eight of the Agency’s training centres and had been used by more than 100 professional users of flood data.

A joint paper between the Environment Agency and Department for Environment, Food and Rural Affairs (Defra) cited the 2009 paper. It concluded research on weather forecasts tends to suggest the public understand basic probability information when presented clearly. It called for further collaboration with end users to take the development of probabilistic information forward.