Managing the responsible emergence of science and innovation in society 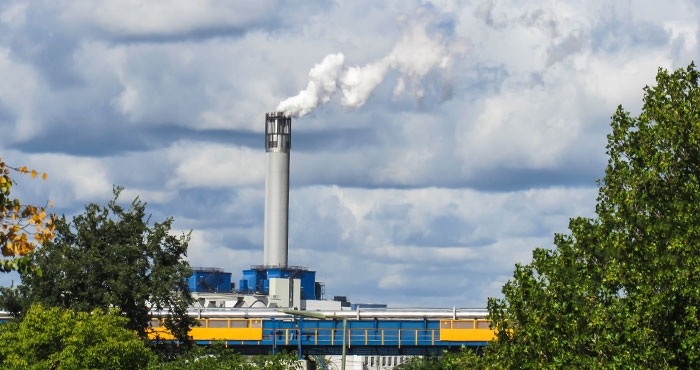 A framework for responsible innovation has informed and supported government policy in the UK and Europe.

A framework for responsible innovation has informed and supported government policy in the UK and Europe after its development at the University of Exeter Business School.

Professor Richard Owen’s work has led to significant changes in research and innovation policy at the Engineering and Physical Sciences Research Council (EPSRC), Innovate UK (formerly the Technology Strategy Board) and European Commission.

The first impact was at the EPSRC where Professor Owen scoped a Research Councils UK (RCUK) funding call on carbon capture innovation in 2009. He trialled and embedded some of his early ideas on responsible innovation at the EPSRC – the first time this was attempted by the organisation.

Professor Owen built on his ideas with grant support from the EPSRC and Economic Research Council. He conducted scoping studies to develop a robust framework which advocates the integration and embedding of capacities to improve in four ways.

The first is to become more anticipatory, to better anticipate wider impacts. Second, to be more reflexive: self-reflecting on their purposes and motivations. Third, to be more deliberative in working with stakeholders and the public. Finally, to be more responsive, informing and influencing the goals and trajectories of the innovation process itself. The Economic and Social Research Council assessed this project as ‘outstanding’.

Later Professor Owen worked with RCUK to use the framework to guide decisions on the first, contentious UK climate engineering project and an associated field trial. Responsible innovation was embedded in the governance of the project. This led to the project team opting against undertaking the field trial. Instead, they opted for a broader process of stakeholder and public engagement on planetary climate engineering.

The work’s impact has spread to Europe, where it has been an important input into the European Commission’s Horizon 2020 programme as a cross cutting, enabling function. In 2013 the EU Commissioner for Research and Innovation made a formal announcement to place responsible innovation at the centre of European science and innovation policy. Professor Owen wrote a report on responsible research and innovation for the Commission, highlighting policy options they could take.