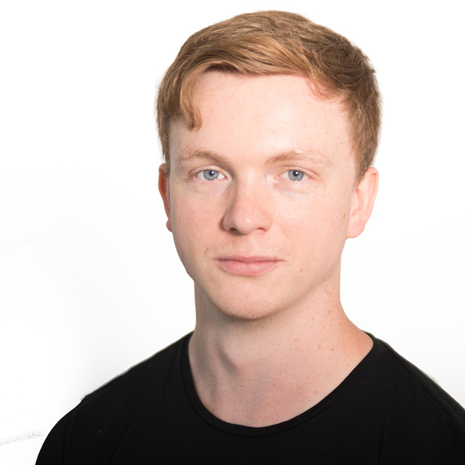 Michael from Plymouth spent 15 years in care being brought up by foster parents.

From an early age he wanted to go to University and valued getting an education, although he believes children in care have to battle a lot of stigma.

“A lot of people think as a child in care you can’t aspire to very much. Not all children in care are encouraged to go into further education in the first place, schools and local authorities have a low expectation of us,” he said.

Challenges to going on to Higher Education include finances as children in care are seen as financially independent once they reach 18.

“Whilst we do have local authority support at times, sometimes it is just not there and you have to rely on the generosity of others. Children in care tend to come from very isolated backgrounds, so it is very rare we have a safety net which surrounds us,” said Michael.

Upon entering the University of Exeter, Michael found support in terms of finding accommodation and Care Leaver Summer Accommodation grant and financially with Hardship and Retention grant and Access to Exeter grants. Michael has also received support with mental health.

“Children in care who have suffered trauma tend to have adult problems when they move to university. The university has offered counselling for me along with really supportive staff who understand and sympathise with my situation,” he commented.

Michael helped set up a student run scheme Avolve to offer mentoring to children in care in schools local to the University. The scheme has since expanded to other schools in the area.

During his third year he was offered an interruption to allow him to have a break from studying.

“I was very tired and had been working hard. During that time I took on two internships and the university helped with financial support to facilitate them in terms of an access to internship bursary, it was really useful to my career and personally,” he said.

Overall Michael would recommend Exeter as a place to study for those who need additional support to get into higher education.

“One of the things that attracted me to Exeter was that my entire tuition fee was waivered as a care leaver, it is something care leavers should think about if wanting to leave university with no debt,” he said.