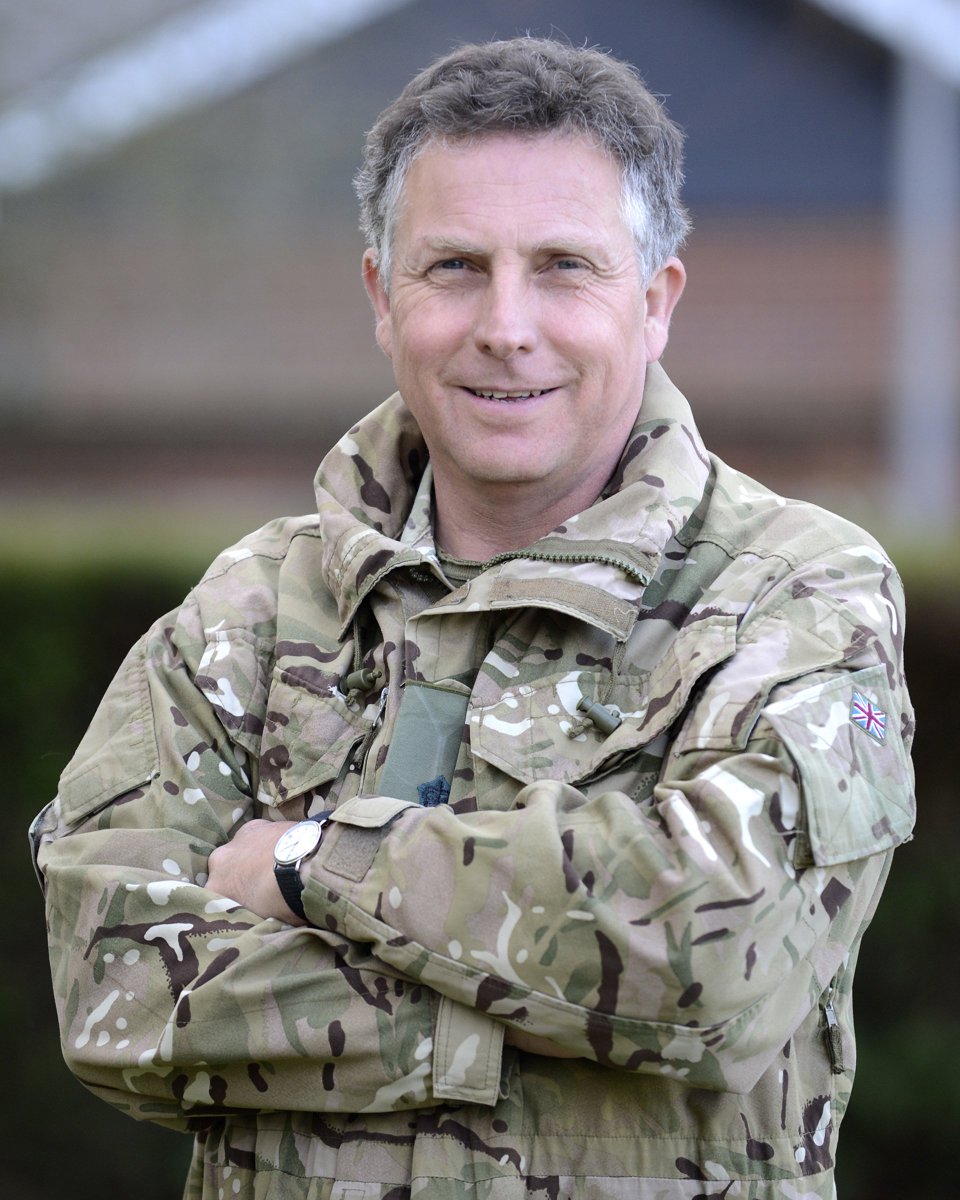 General Sir Nick Carter joined the Army in 1977 as an 18 year old and commissioned from the Royal Military Academy Sandhurst into The Royal Green Jackets, an infantry regiment. During his early career he served in Germany during the Cold War, in Northern Ireland during the Troubles, in Cyprus with the UN and in command of a battalion on operations in Bosnia and Kosovo.

Latterly he has had tours of duty in Iraq as a brigade commander in 2003/4 and repeated tours of Afghanistan between 2002 and 2013. He was responsible on his first tour for the initial design of Provincial Reconstruction Teams and the Afghan National Army. He commanded 55,000 NATO troops in Regional Command South during the Afghan ‘surge’ and in his last tour led the transition process with the now President Ghani as the Deputy Commander of the NATO mission.

Between these deployments he has had appointments in personnel policy and training, running the Army’s Resources and Programme in the Ministry of Defence, as the Director of Land Warfare, and he led the team that reorganised the Army following the 2010 Security and Defence Review – what is known as Army 2020.

He has been the Chief of the General Staff, the professional head of the British Army since 2014, leading it through the most recent Security and Defence Review in 2015. He assumed the appointment of Chief of the Defence Staff in June 2018.

‘I have had several years association with the Strategy and Security Institute and have found my regular engagements with the Masters programme to be immensely stimulating. The current global strategic context is remarkably dynamic and study of strategy in the security field has probably not been as important for over a generation.’  General Sir Nick Carter