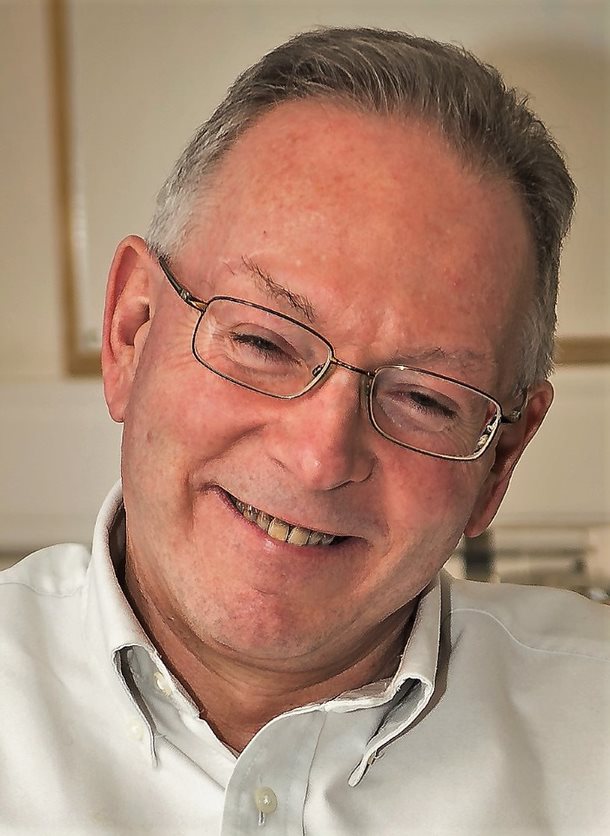 Mark Laity is a widely respected expert on Strategic Communications and security and one of the leaders in its development within NATO where his nickname was ‘Mr StratCom’. He has been involved with the media, information & Strategic Communication for more than four decades, both as a journalist, mostly with the BBC, & then in a variety of senior posts in NATO.

He retired in December 2020 as Director of the Communications Division at SHAPE. Previously, from 2007 until 2017 he was the Chief Strategic Communications (StratCom) at SHAPE, the first holder of the post, created in response to the growing importance of information campaigns in military operations. In his various jobs he has played an influential role in developing StratCom as a key element within today’s changing security environment.

His StratCom post followed nine months in Afghanistan in 2006-7 as the NATO Spokesman in Kabul & Media Adviser to the ISAF Commander, the first of three ISAF tours. For his service he was awarded NATO’s Meritorious Service Medal.

He joined NATO as Special Adviser to the Secretary General of NATO, Lord Robertson of Port Ellen, & also the Alliance’s Deputy Spokesman.

This followed 22 years in journalism, mostly in the BBC. This included, from 1989, 11 years as the BBC's Defence Correspondent where he reported from the frontlines of most major conflicts of the nineties.

He has BA(Hons) & MA degrees from the University of York. In 2020, in recognition of his work in journalism & StratCom, the university awarded him an Honorary Doctorate (DUniv). He is also an Associate Fellow at the King’s Centre for Strategic Communications, Kings College London.