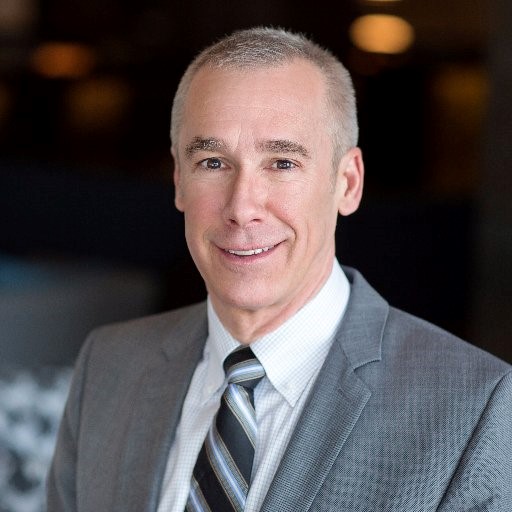 Professor Schmitt has been an invited visiting scholar at Melbourne University, Australian National University, Yale Law School, and Emory University. He has delivered many named and annual lectures, including the Ruth  Steinkraus-  Cohen Annual Law Lecture of the UK UN Association, James Crawford Biennial Lecture at Adelaide Law School, Sir Ninian Stephen Lecture at Melbourne University, and the Waldemar Solf Lecture at the US Army's Judge  Advocate General's Legal Center and School. Professor Schmitt serves on many boards of institutions, learned and professional societies, and publications dealing with international law in numerous countries. The author of over 160  scholarly publications, he is a life member of the Council on Foreign Relations and a Fellow of the Royal Society of the Arts. Also a member of the Secretary of State's Advisory Committee on International Law, in 2017 he was  awarded the Order of the Cross of Terra Mariana by the President of Estonia for his work in promoting cyber defence and in 2018 was named the United States Naval War College's Research Scholar of the year.

“The Strategy and Security Institute brings together distinguished national and international security leaders, practitioners and scholars for a 360-degree examination of the most pressing challenges facing  the global community. It is a professional honour and personal pleasure to play a part in its critically important work.”