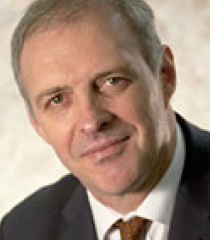 Nick is a former Private Secretary to successive Secretaries of State for Defence and a cross-Whitehall senior adviser on policy for operations. He led the Cabinet Office Afghanistan/Pakistan Strategy and Communications teams from 2008-2010 and served in Baghdad in 2004-2005 as the coalition's Senior Adviser to the Iraqi Ministry of Defence. He has also worked in No10 and the FCO, and on NATO, European Union, and UN policy. His final post before retiring from the Civil Service was in the National Security Secretariat on the Government's response to the Libya uprising.

His particular interests include international relations, national security and the Middle East.