Tipping Point: Britain, Brexit and Security in the 2020s by Professor Michael Clarke and Helen Ramscar

The writing of Tipping Point

This book began from a growing sense between us that the future for British security would be more difficult than in its recent past; a sense that world politics were beginning to move against Britain’s natural best interests but also that the country was struggling to grasp quite what was happening, or the speed at which conditions were changing.

To find out more go to: https://tippingpoint2020s.com/ 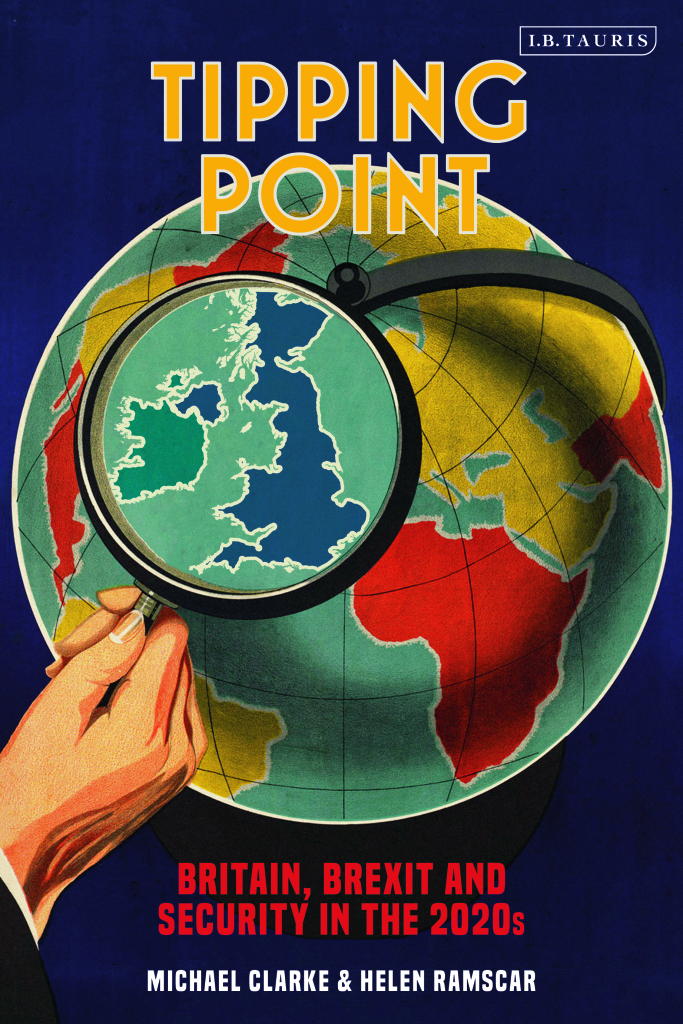