Thank you for you application to the University of Exeter. These pages detail what will happen next now that you have a applied and key information about our offer and decision.

Details of the key dates for applying to University throughout the year.

Details of what happens next now that you have applied.

Our offer and decision

Find out how and when you will receive an offer.

Informative events where you will learn things that you won’t be able to find online or inside our prospectus.

Details of registration are sent out to new students from August onwards. 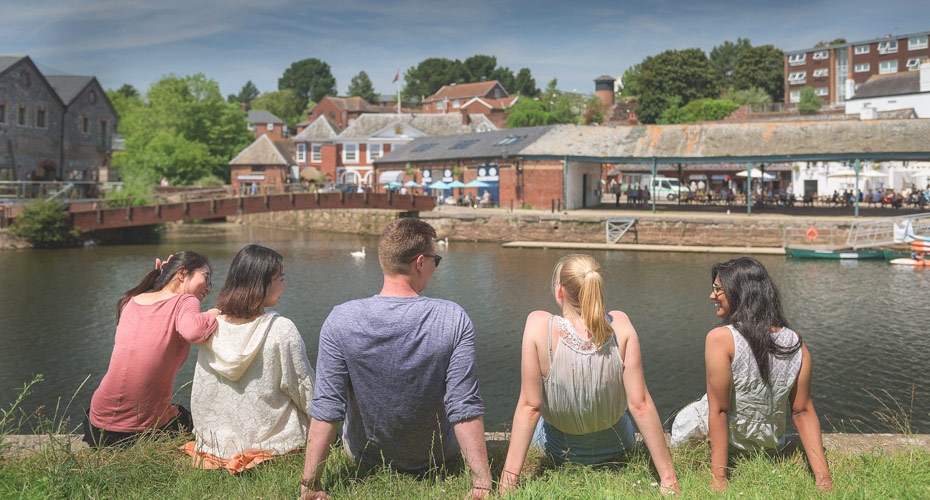 Studying at our campuses in Devon or Cornwall means you'll have some of the most beautiful natural scenery in the UK on your doorstep. Find out about student life at Exeter and the huge range of sports, clubs and societies on offer. 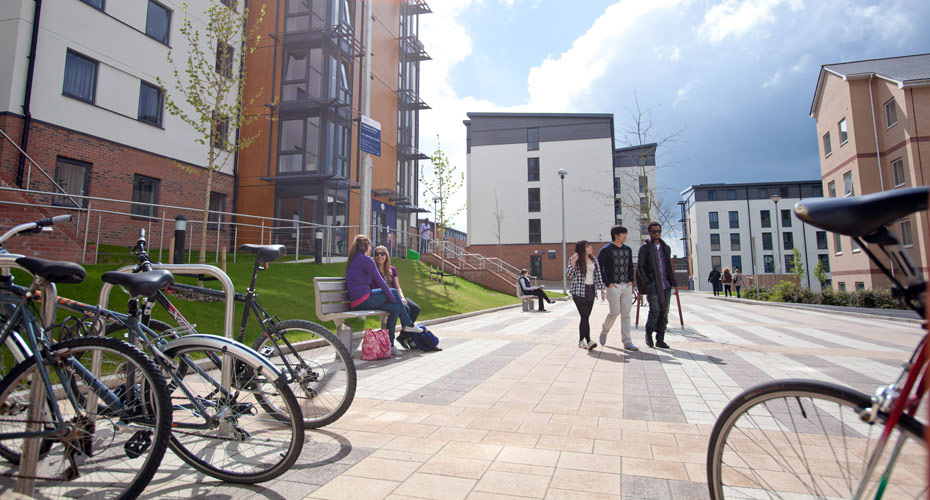 Starting at university is an exciting time and we realise the importance of finding the right place to live. Being in University residences will enable you to make friends from all sorts of backgrounds, cultures and courses straight away.

Careers and your future 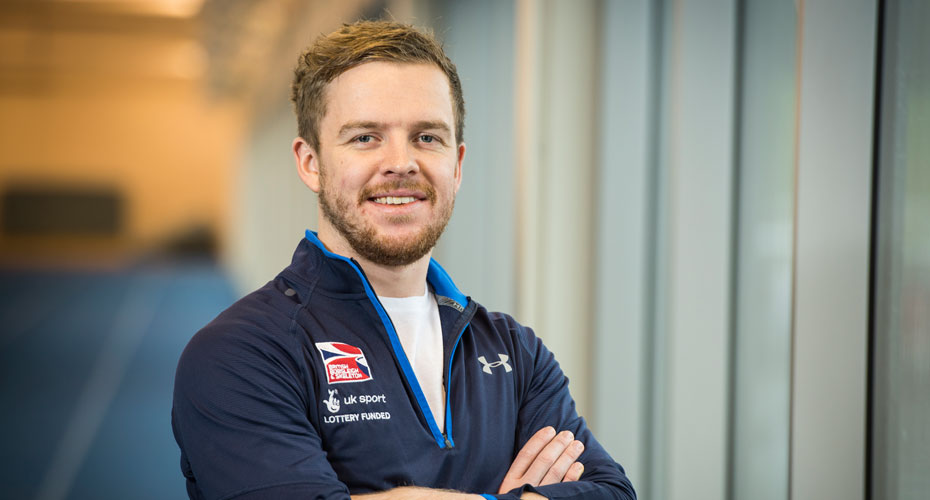 As well as studying a subject you're passionate about, getting a great job is one of the main reasons for going to university. We'll help you get the skills and experience you'll need to compete in today's competitive job market.